My White Rock adventures cure my wanderlust while obeying the stay local health guidelines during the Covid-19 pandemic.  Its beauty and tranquility do wonders to my soul.

Today, I am giving you a glimpse of this wonderful city so that you too can bask in its serenity.

White Rock is a serene city with a beautiful coastline dotted with trendy restaurants and cafes.  It boasts of an eight-kilometer sandy beach, a relaxing waterfront, and the longest pier in Canada.

This city is part of Metro Vancouver, British Columbia, Canada.  It is surrounded on the north, east, and west by Surrey and borders Semiahmoo Bay. It is only five minutes away from the Canada – US border and 45 minutes away from Vancouver. 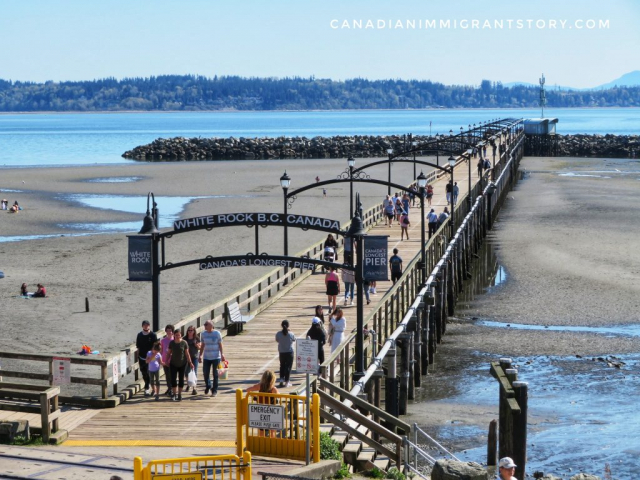 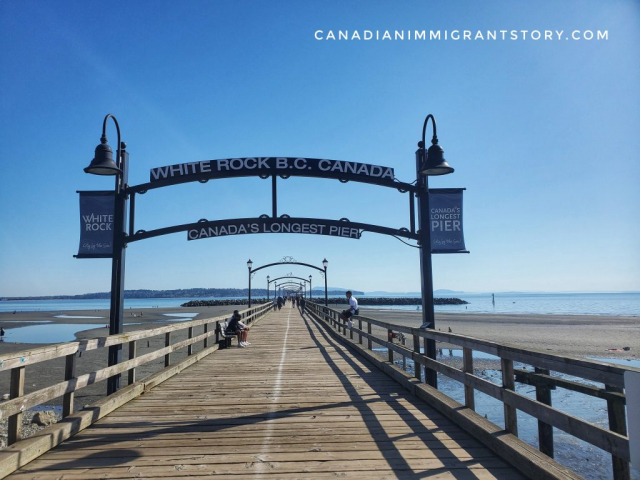 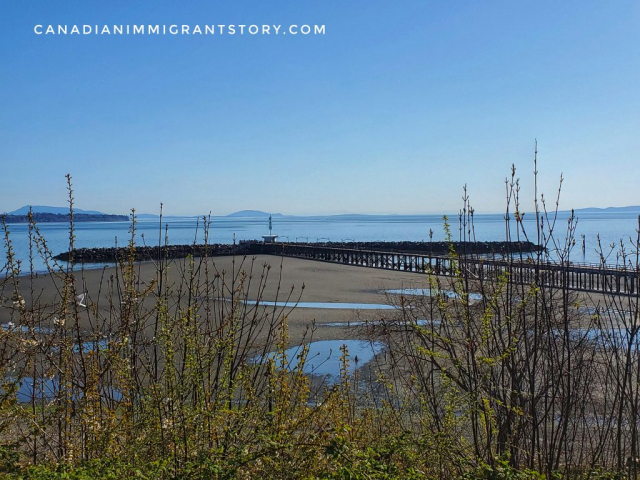 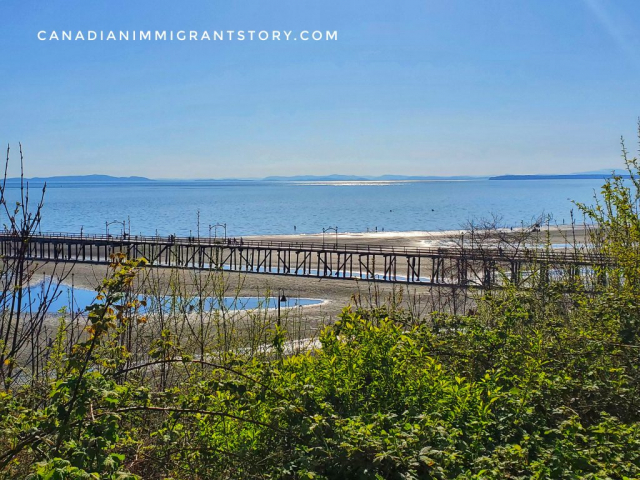 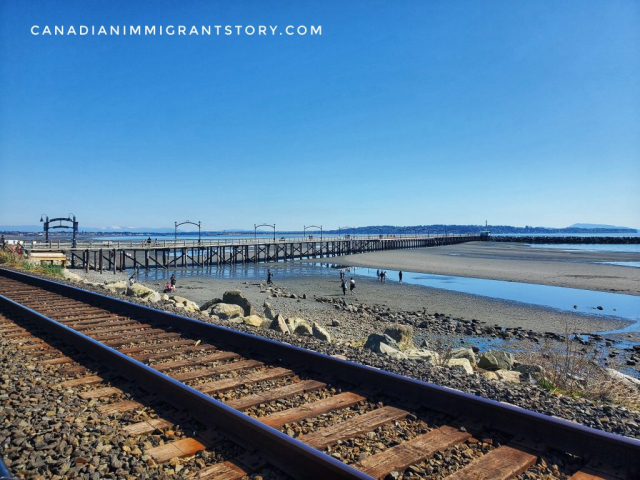 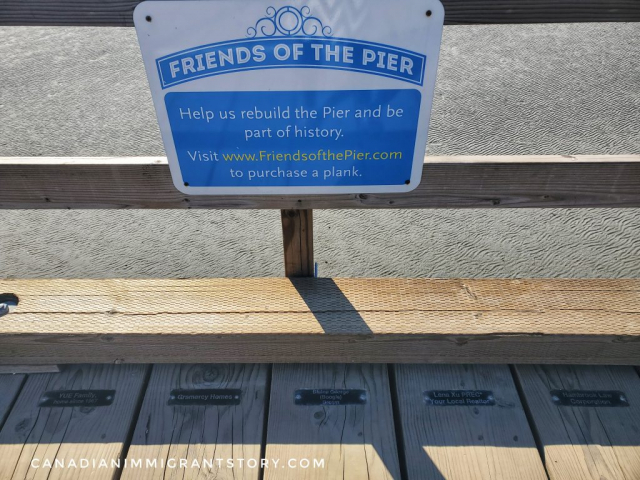 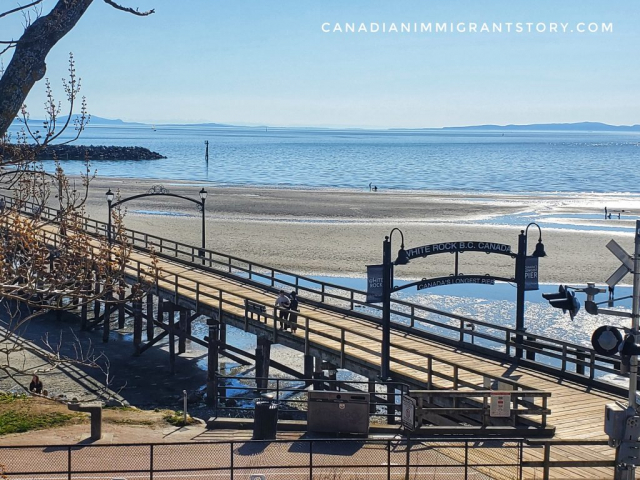 Origin of the Name

According to Wikipedia, this city is “named for a large white boulder on its beach near the promenade, a glacial erratic that migrated south during the last glaciation.”

On the other hand, 604 Now mentions a romantic legend as the origin of the name. According to their article, the giant rock is said to be from the Cowichan tribe. It further states that the Chief’s daughter was in love with the son of the sea god. However, they could not wed because unions between mortals and gods were strongly opposed. Out of frustration, the young sea god threw the huge stone across the Strait of Georgia, saying that they would build their new home wherever the stone landed. 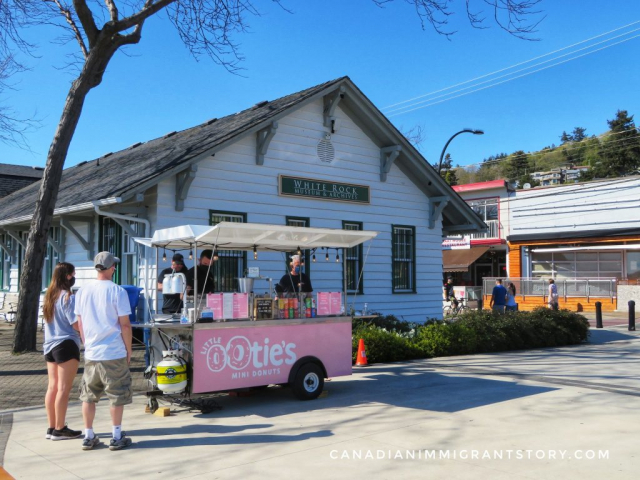 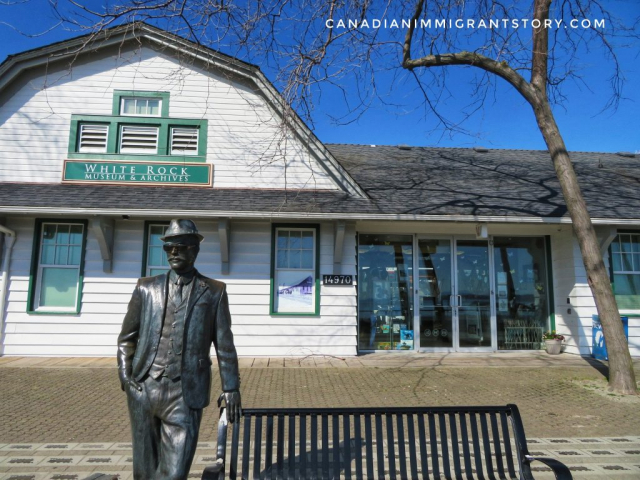 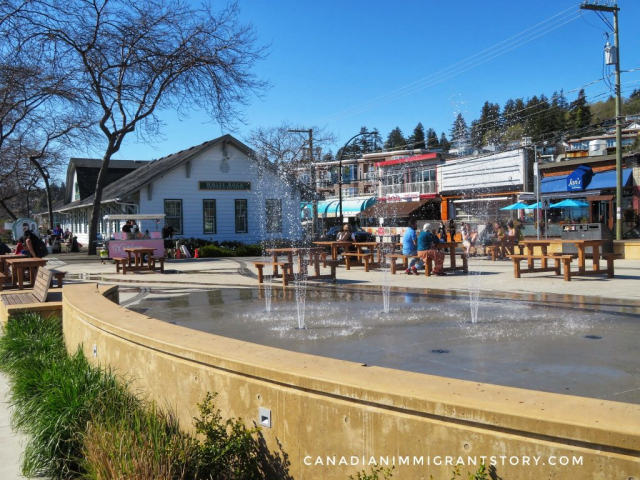 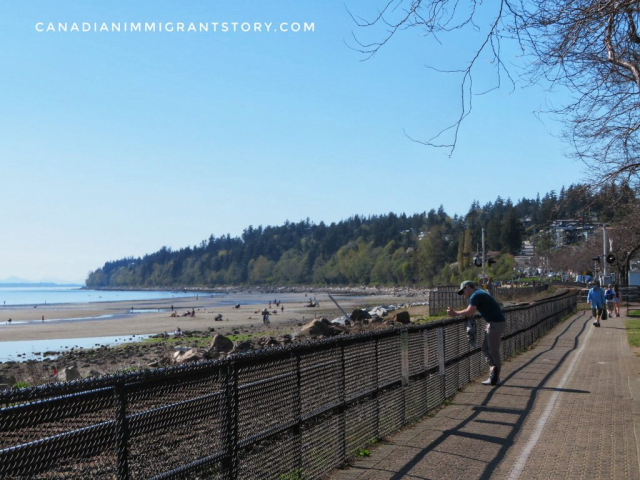 The city offers many options for those who wish to relax or go on adventure.

Locals and tourists alike enjoy walking along the beach, pier, and promenade.  They enjoy having picnics or eating at one of the restaurants.  People also have fun watching performers that sometimes grace the esplanade.

Those with more adventurous spirit can enjoy paddle boarding, kayaking, and skim boarding. 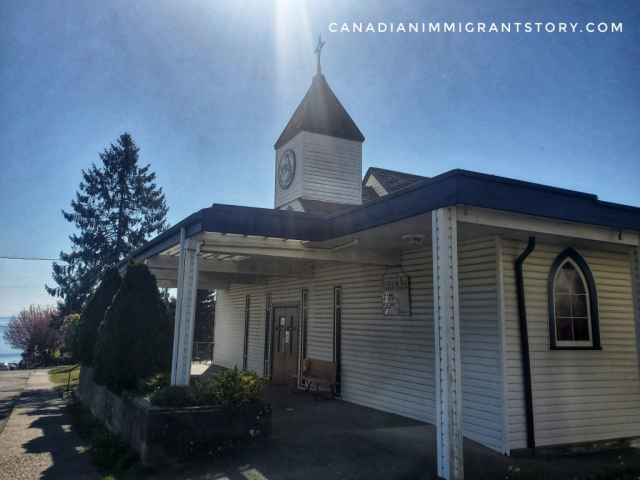 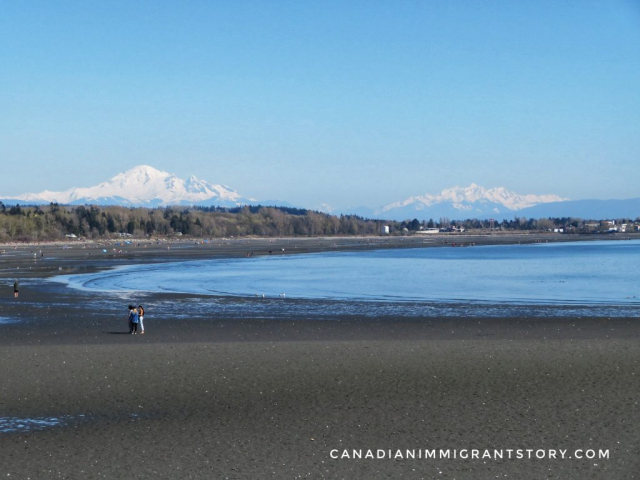 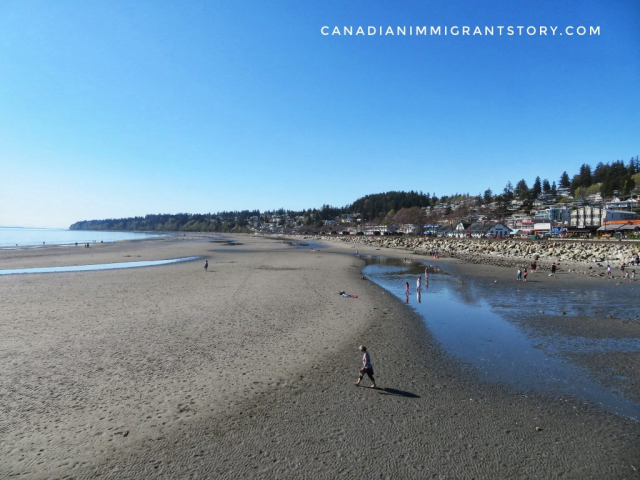 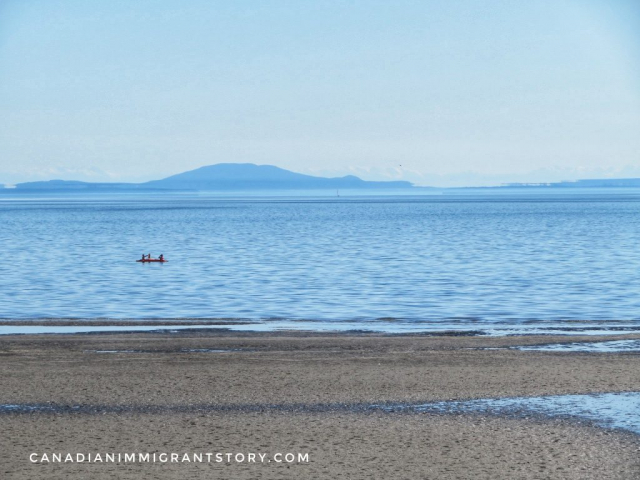 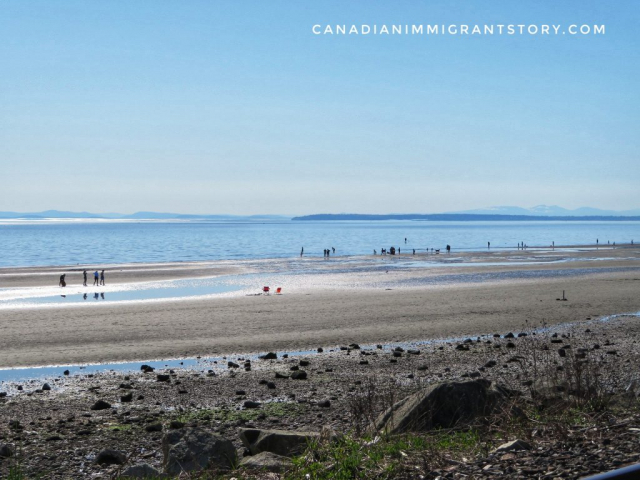 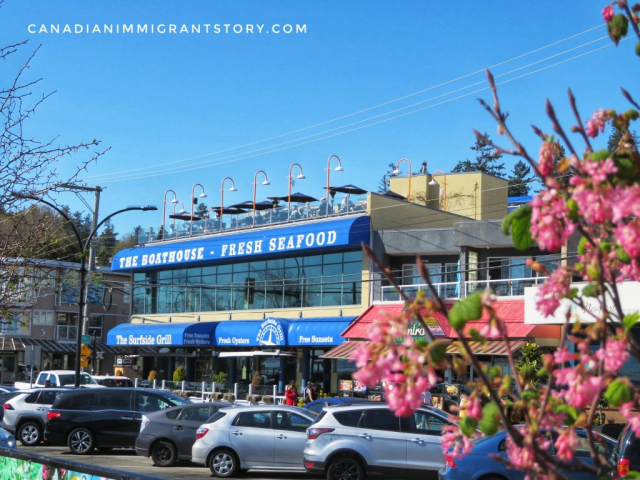 If you want to indulge in some rest and relaxation, add this city to your bucket list. When it is safe, have a relaxing stroll along the promenade and more. Your mind, body, and soul will be glad you did.

Tags: Places in BCPlaces in Canada