The City of North Vancouver: A Lovely Waterfront City

Are you raring to explore the world once again? I am. So, let me take you to a spectacular place that is worth exploring – the City of North Vancouver.

The City of North Vancouver is one of the member municipalities of Metro Vancouver. It is the smallest in terms of land area but the most urbanized among the three North Shore municipalities. It is densely populated due to the number of residential high-rise buildings in the Central and Lower Lonsdale areas.

This beautiful city is accessible from Vancouver through the SeaBus passenger ferry as well as the Lions’ Gate and Ironworkers Memorial Second Narrows Crossing highway bridges.

The city is a relaxing and lovely waterfront city. It offers stunning views of downtown Vancouver and the North Shore mountains. It is also an award-winning city that gained recognition for the Top Economic Development Award, HUB Bike Awards, District Energy Public Sector Leadership Award, Child Care Award of Excellence, and many more. 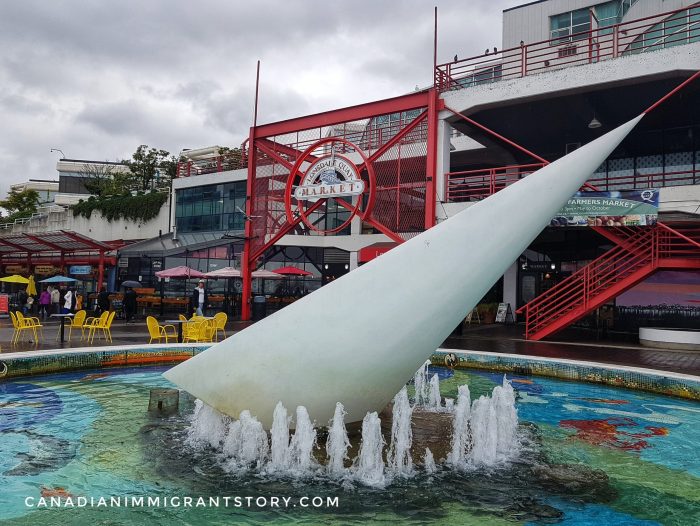 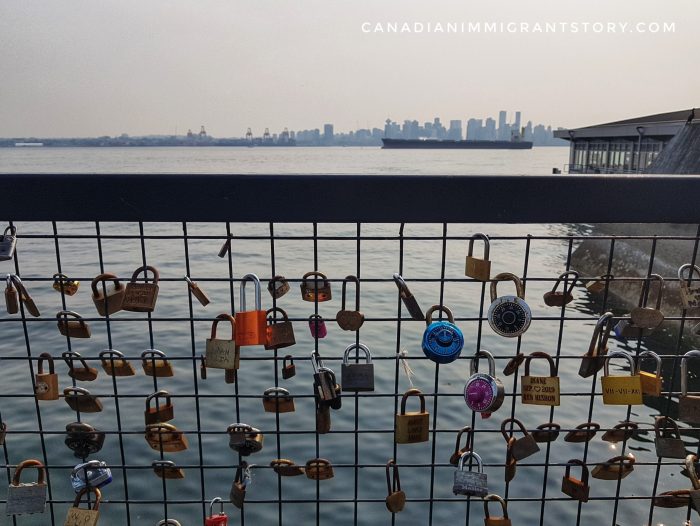 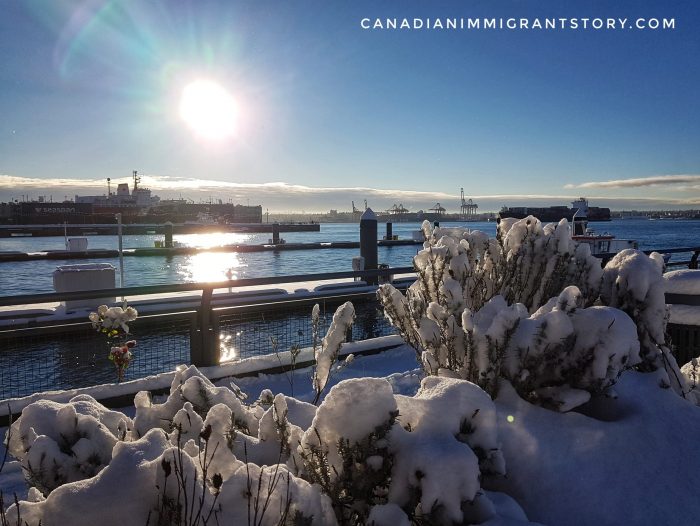 According to the 2016 census, the median age of the population was 42.2, with around 70% in the 15 to 64 age range. More than 60% of the city’s people consider English their mother tongue while less than 2% had French. Among the 30+% who consider a non-official language as their mother tongue, Indo-European languages are the most widely spoken.

In the early stages of its municipal development, the logging, milling, shipbuilding, and marine-related industries flourished. Today, light industries, as well as service industries, are more common. This includes arts-related jobs and film production.

The City of North Vancouver offers scenic views within a bustling city. It has an amazing combination of areas of interest for nature lovers, arts and culture aficionados, and shoppers. 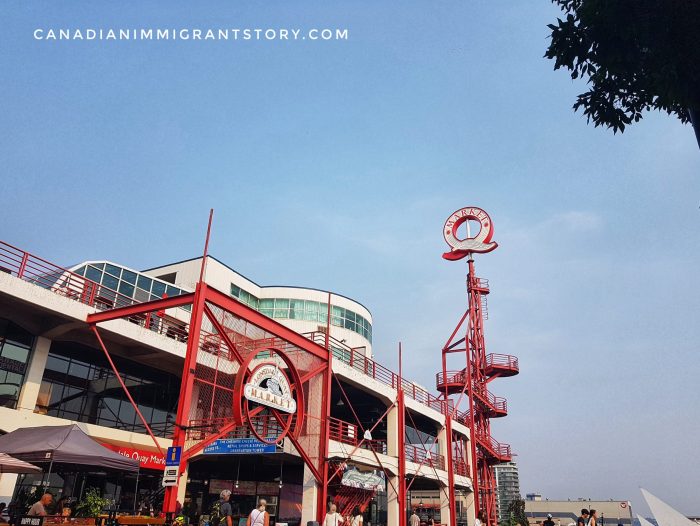 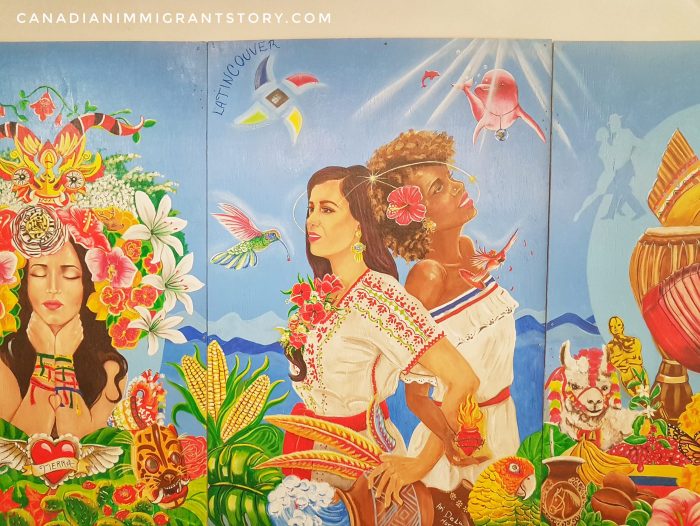 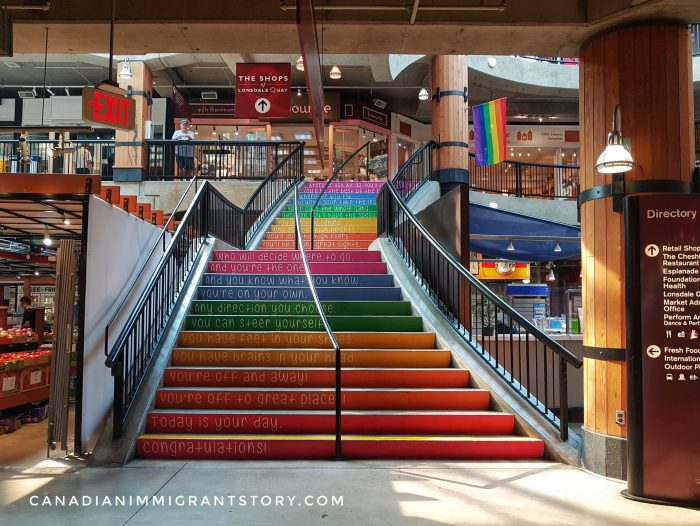 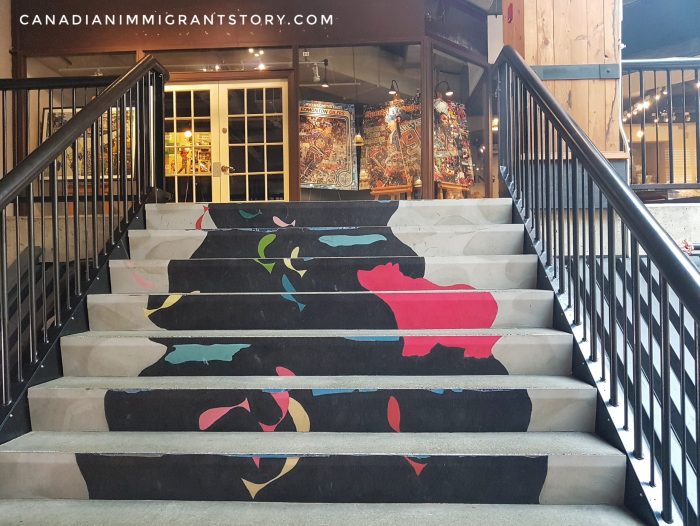 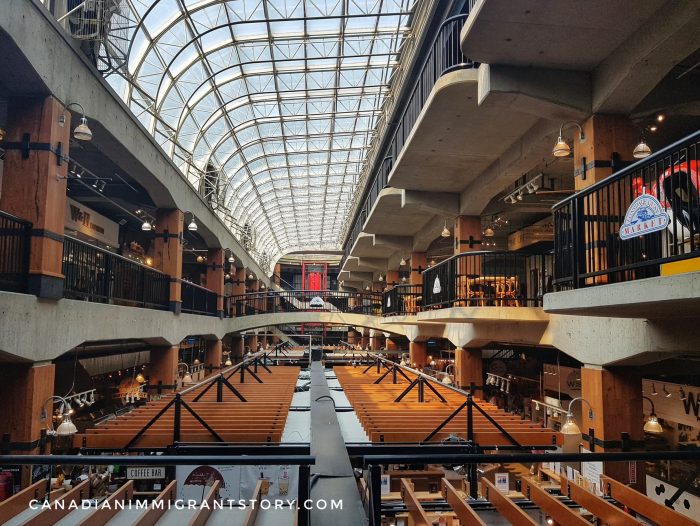 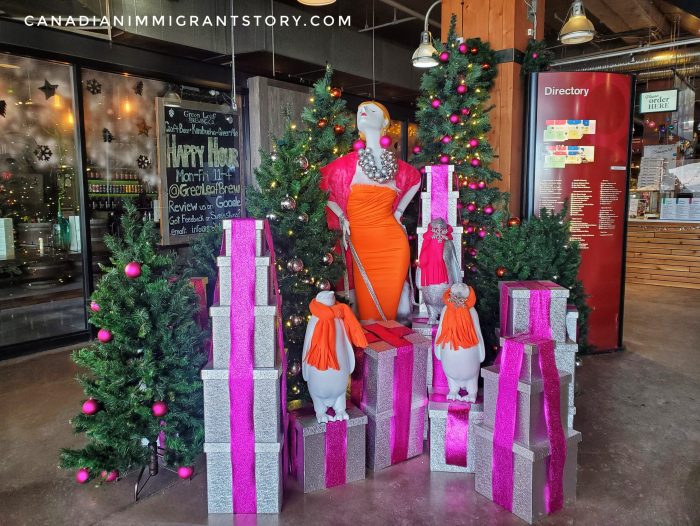 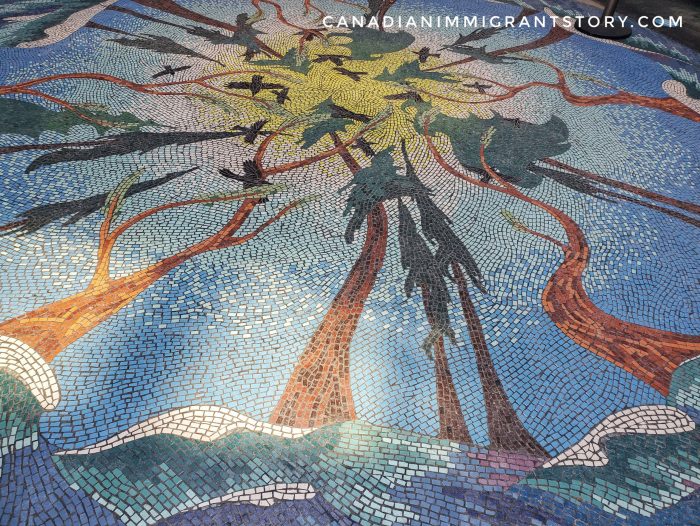 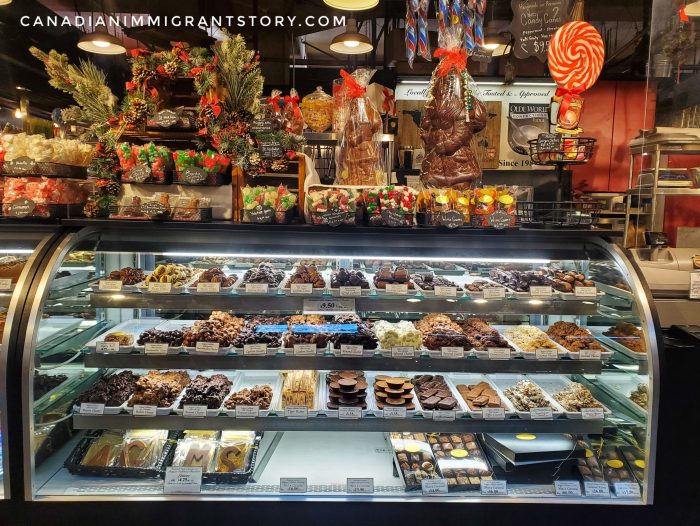 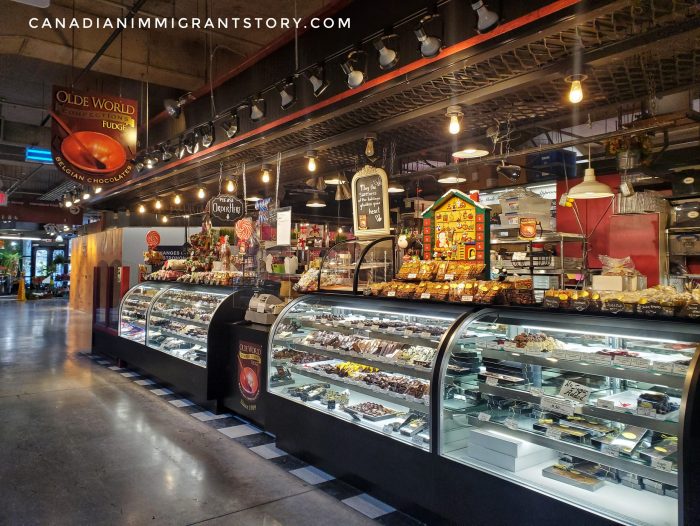 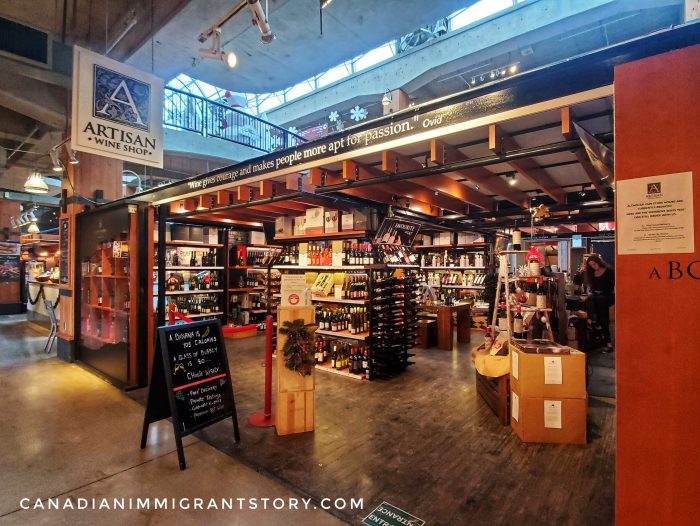 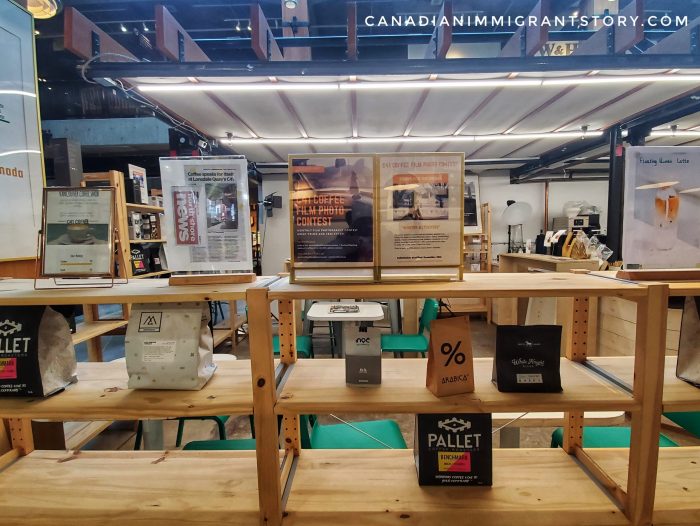 This interesting market is one of the first places that will catch your interest as you approach the city from a SeaBus. It is home to unique retail shops, artisans, and craft breweries. It also houses a variety of fresh food vendors, restaurants, and a hotel.

Adjacent to the Pier, The Shipyards has been transformed into a vibrant public space, with restaurants, a waterfront walkway, and plenty of community events throughout the year. 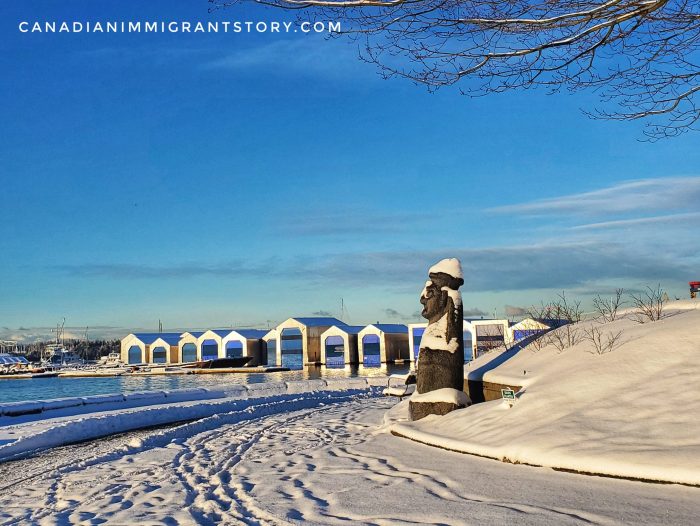 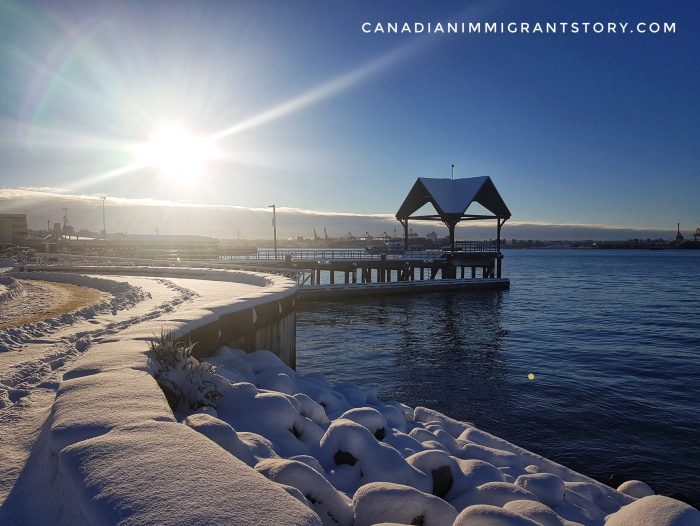 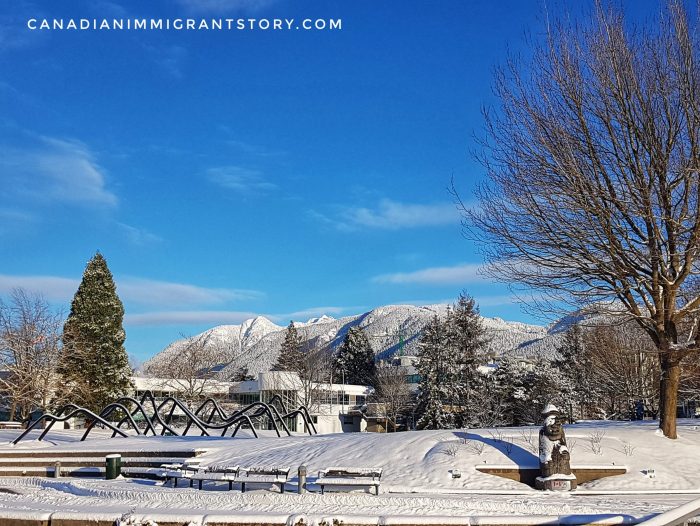 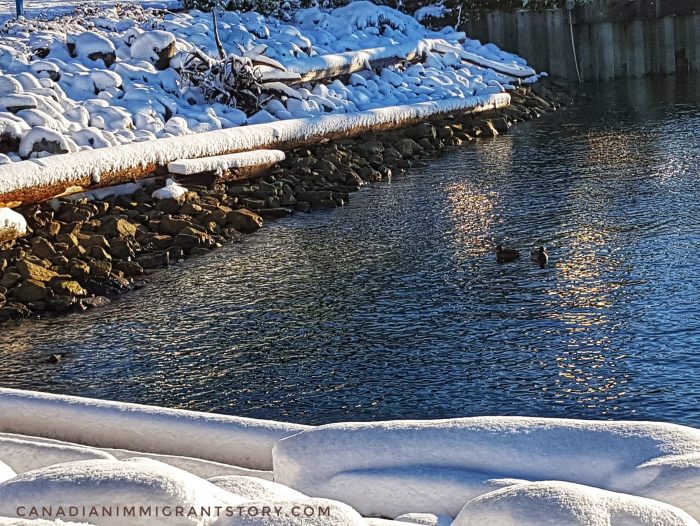 The waterfront park is located minutes away from the Lonsdale Quay Market. It houses some public art, a maritime memorial, and plenty of trails. During the summer, it comes alive with markets and events. 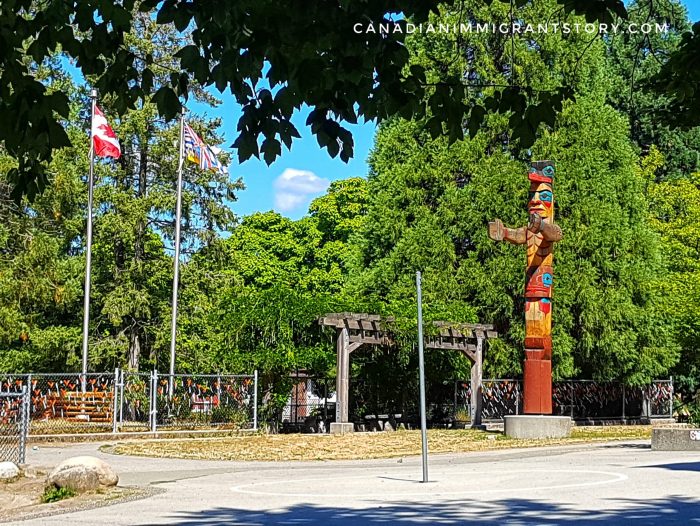 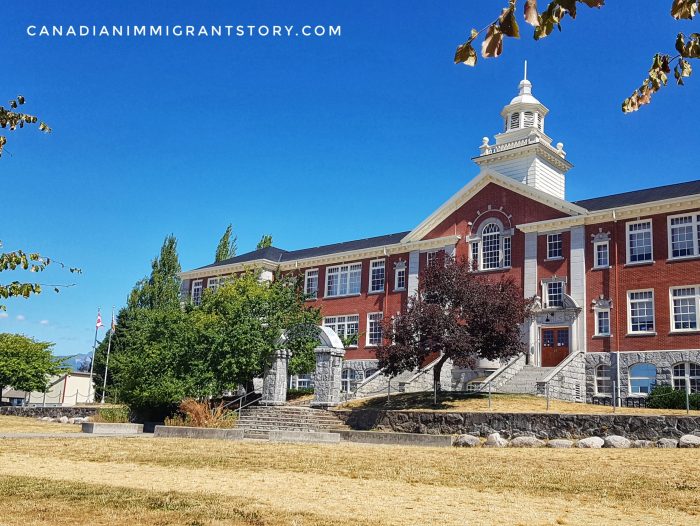 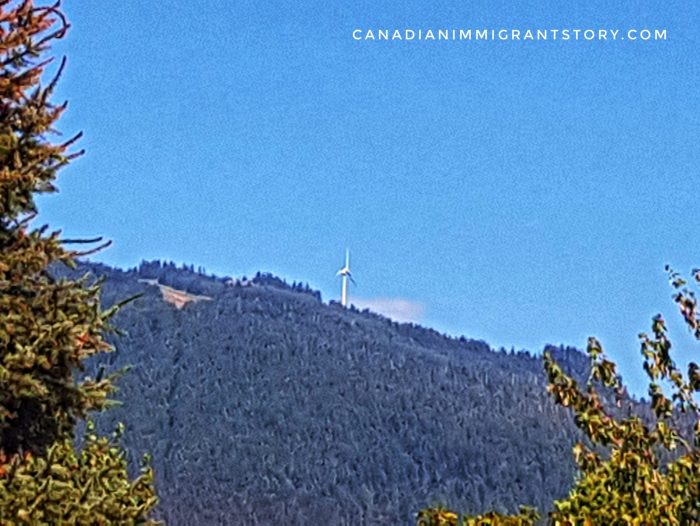 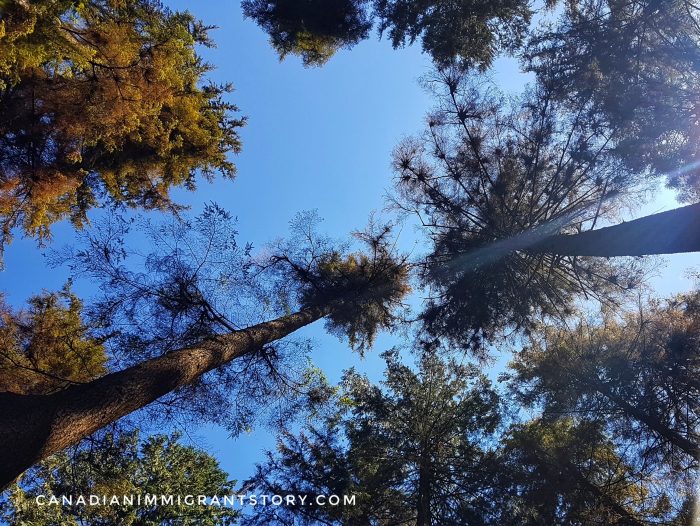 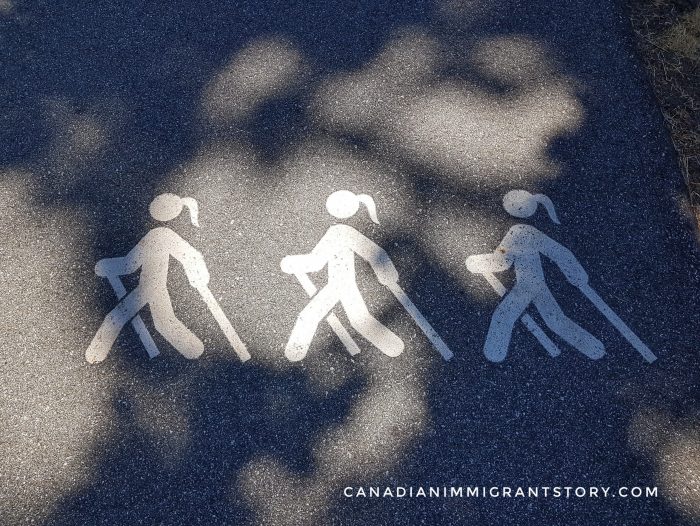 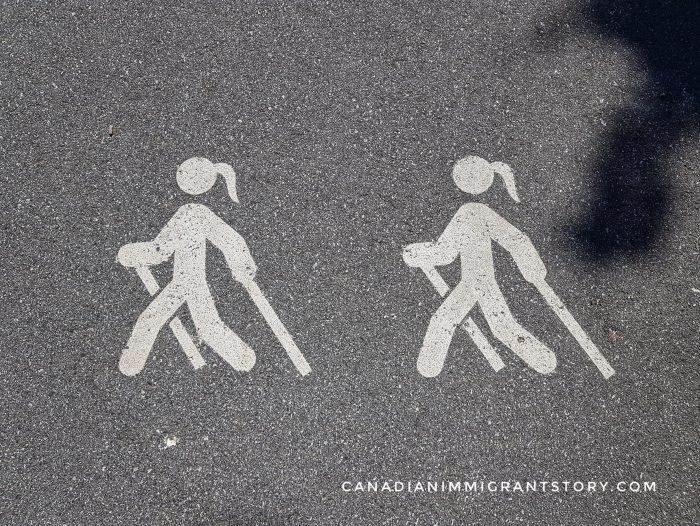 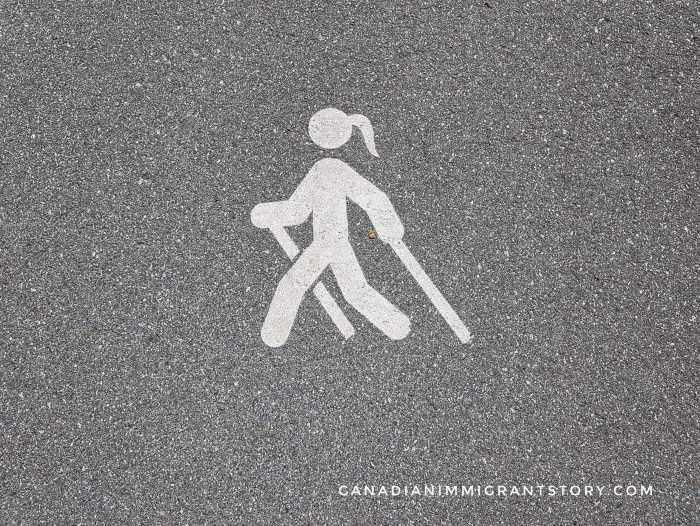 The City of North Vancouver describes the Green Necklace as an urban greenway that forms a 7.5km scenic loop around the city centre. It links historic buildings, public spaces, and unique spaces. These are the jewels to the necklace that is the greenway loop.

As you build your travel bucket list, remember to include the City of North Vancouver. It truly is worth the visit.