The City of Surrey: A Popular Immigrant Destination in Canada

When I arrived in Canada around 10 years ago, I was told that Surrey was the fastest-growing city in Canada. The unbelievable home prices and other issues have slowed the trend. However, it is still one of the fastest-growing cities in the country. Today, let’s talk about the City of Surrey and look at photos from my personal collection.

The City of Surrey is the largest city by land area and the second most populated in Metro Vancouver.

Europeans and South Asians are found in large numbers across the city. However, Wikipedia reveals that South Surrey and Cloverdale’s population is mostly European while Newton and Whalley have a huge proportion of South Asians.

Translink operates public transit throughout Surrey as with the rest of Metro Vancouver. The SkyTrain’s Expo Line to and from Downtown Vancouver stops at Scott Road, Gateway, Surrey Central, and King George Stations. At present, construction is underway to extend the SkyTrain Expo Line service to Langley City mainly along the Fraser Highway.

Rail tracks for the Canadian National Railway, Canadian Pacific Railway, and Southern Railway of British Columbia run through the city to move people and materials.

The City of Surrey is one of British Columbia’s largest industrial centres. It is home to a wide range of industries such as agriculture, education, health, high technology, manufacturing, and arts. It is one of the few cities in the world where industries from traditional farming to advance advanced technology co-exist and flourish.

The TV and film industry has also used the city as a backdrop to the Twilight series, A-Team, Riverdale, The Good Doctor, Supernatural and numerous other productions. 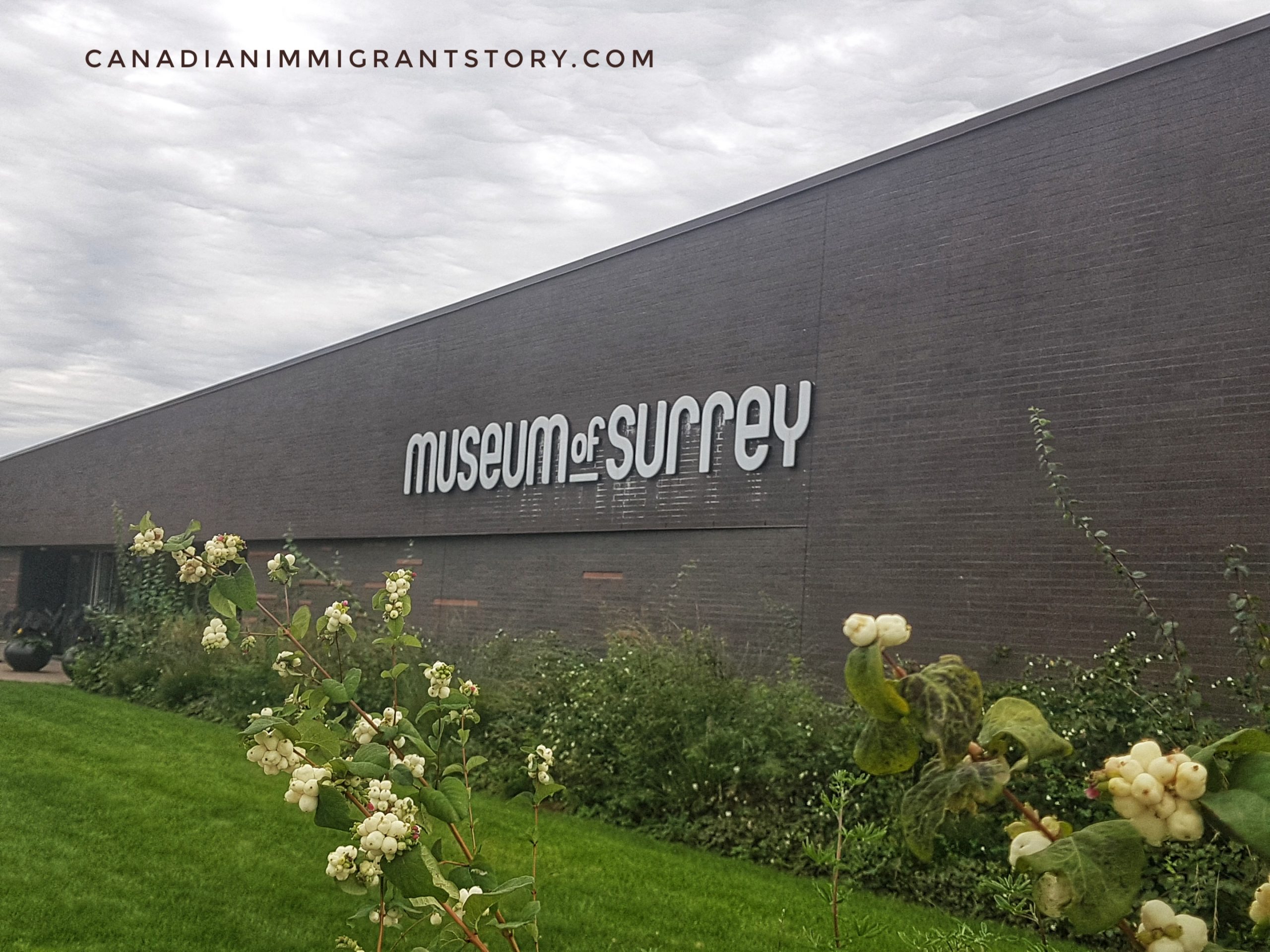 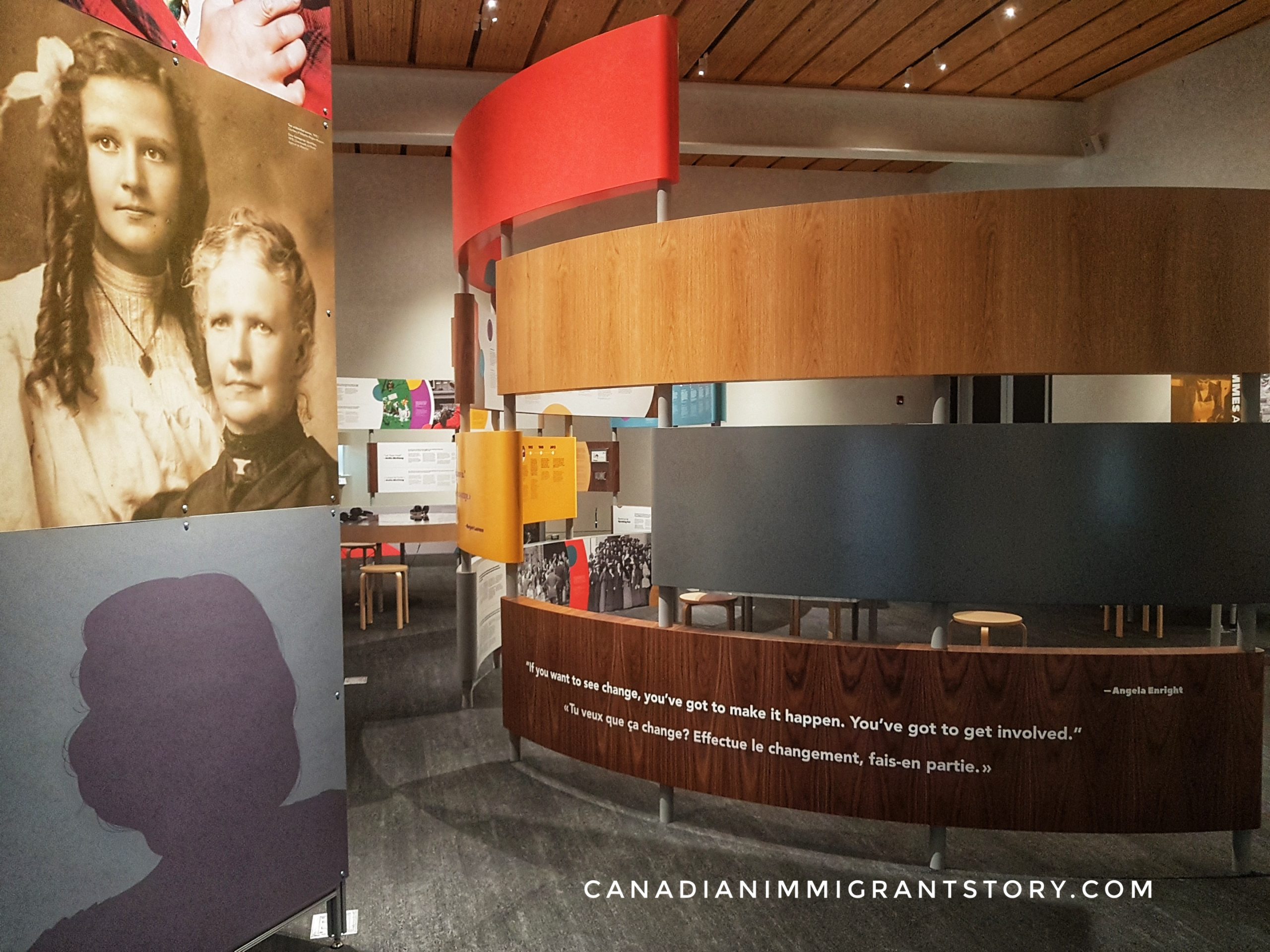 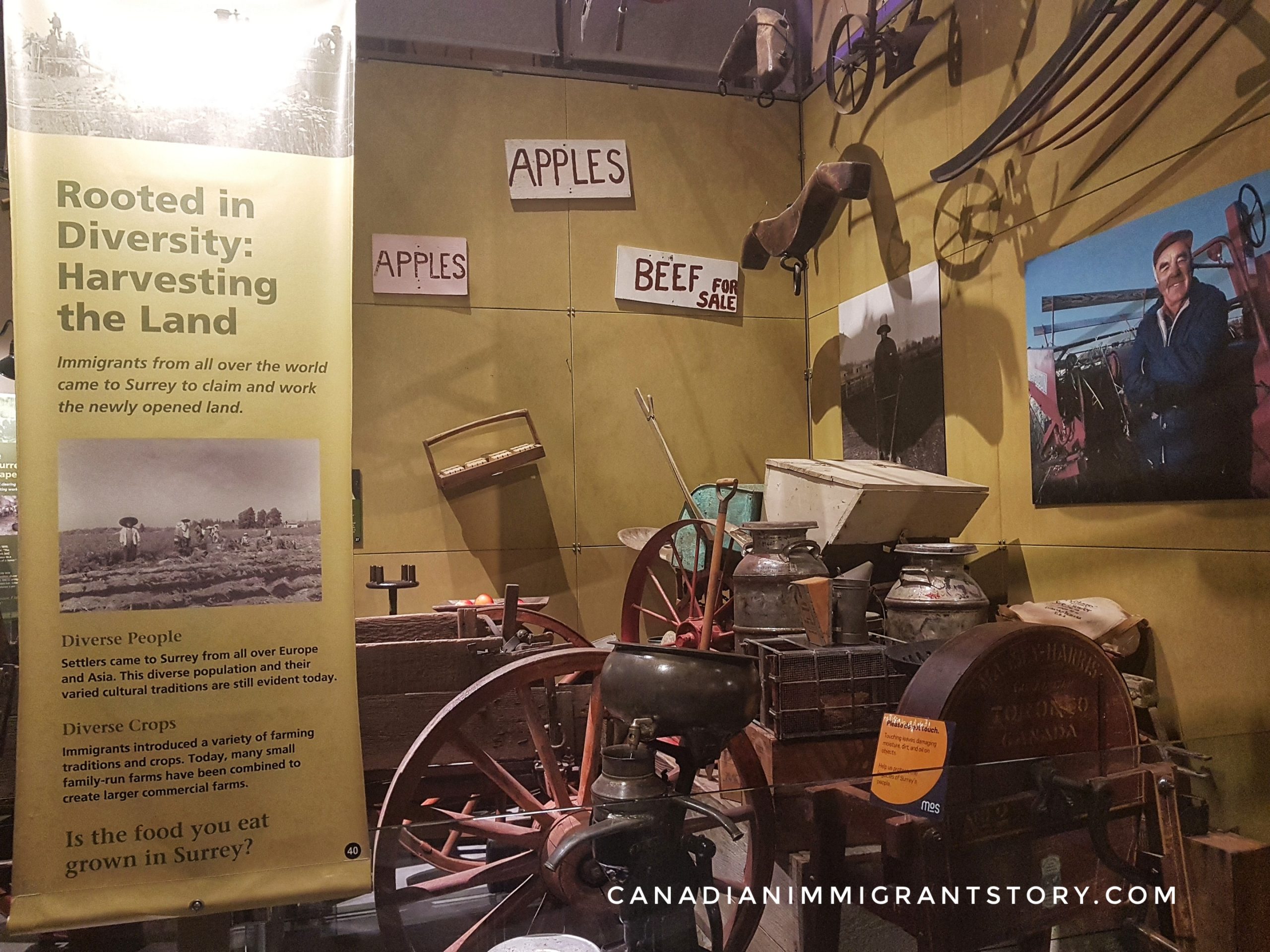 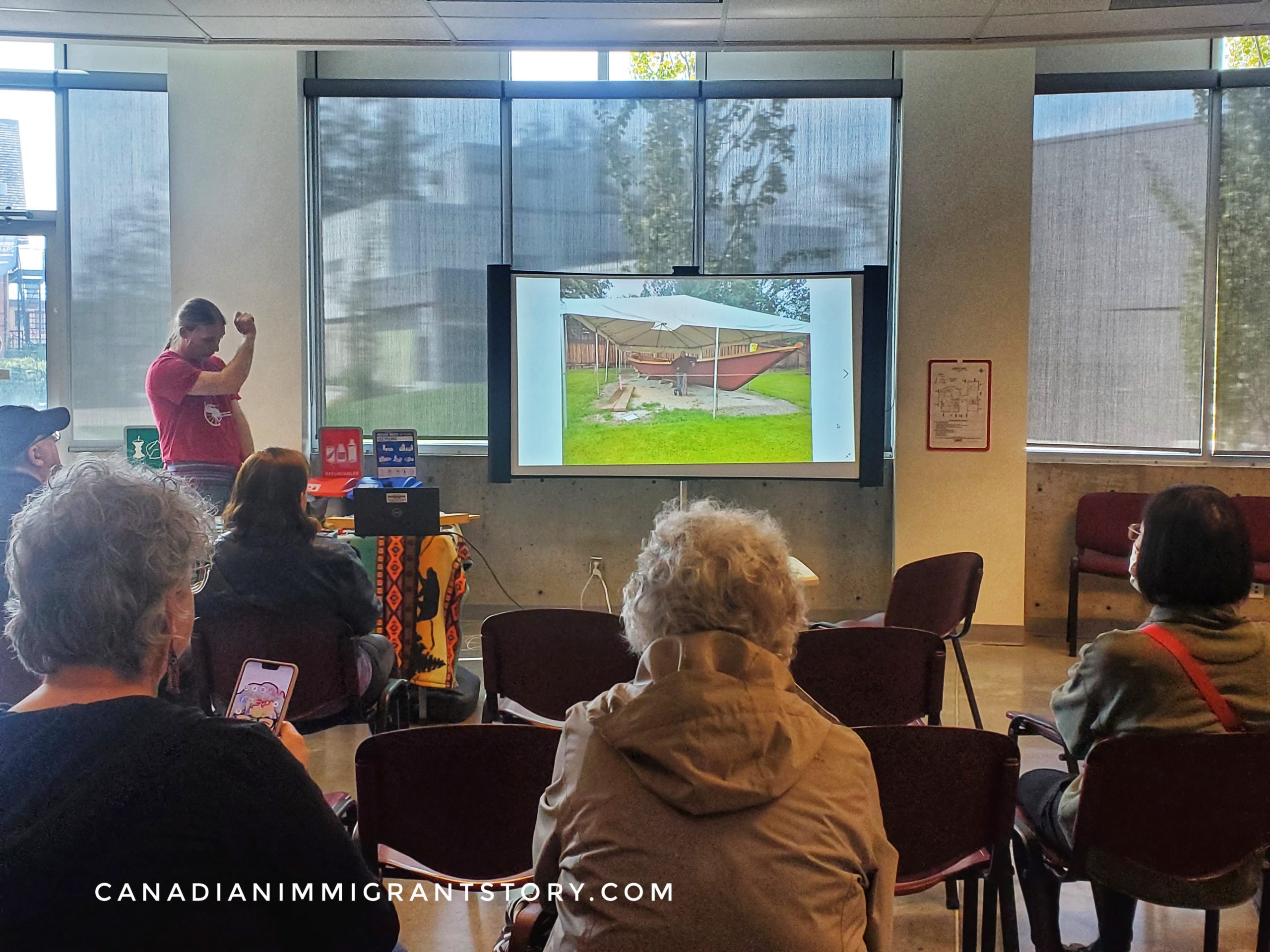 The city is the proud home of the Museum of Surrey, Fraser Valley Heritage Railway, and Surrey Art Gallery.

Visit one of the museums for an amazing learning experience and participation in community events. 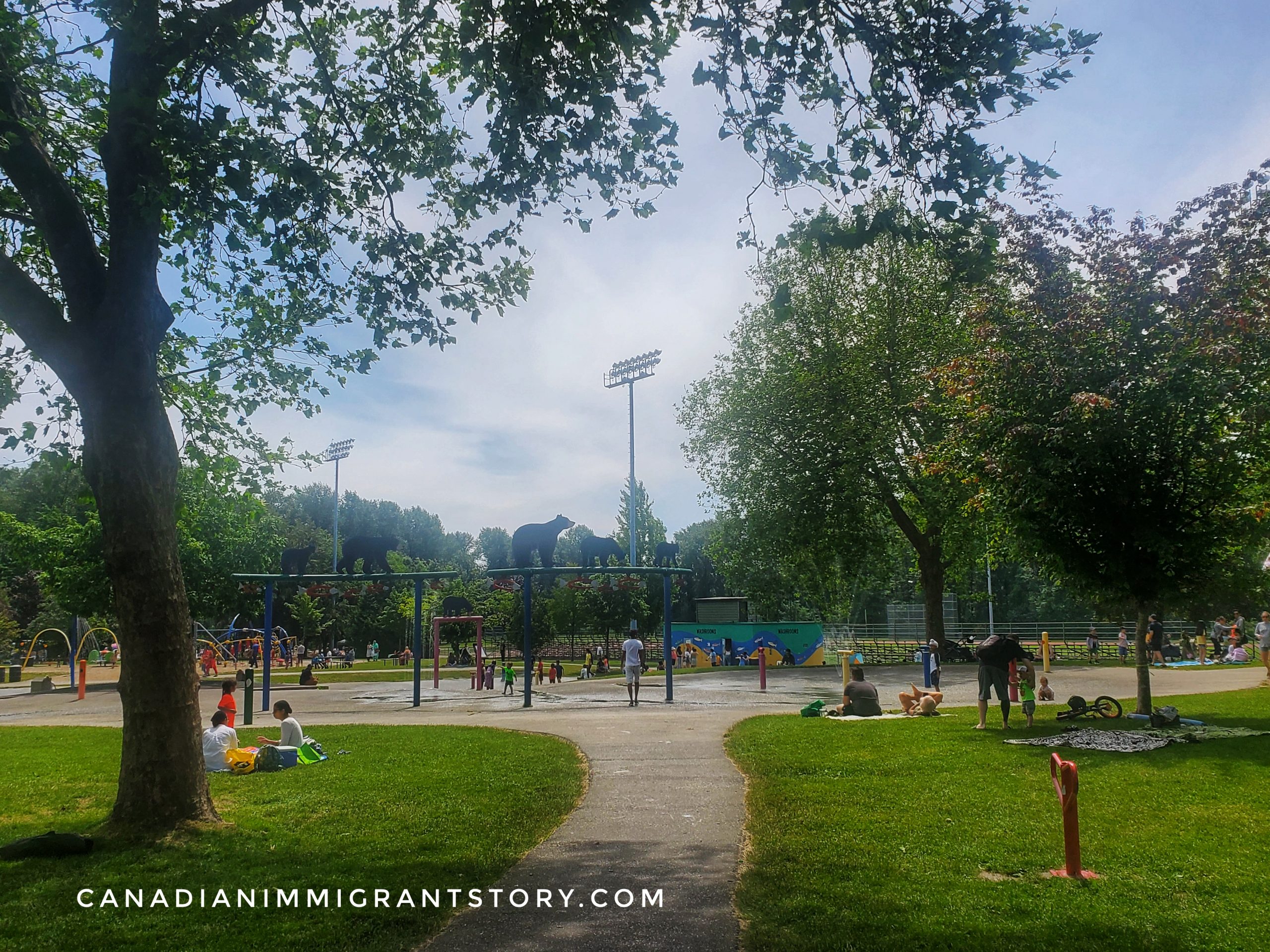 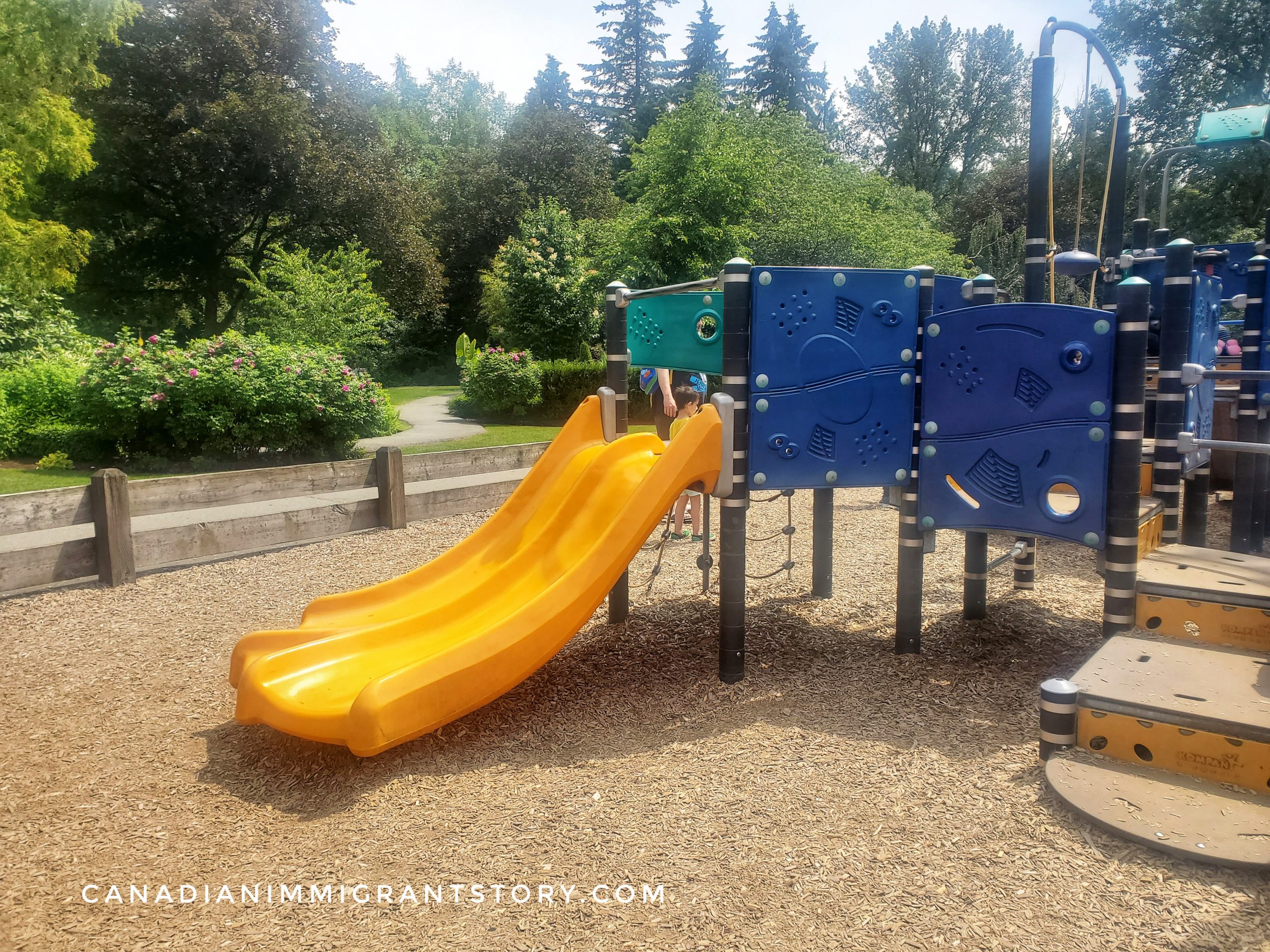 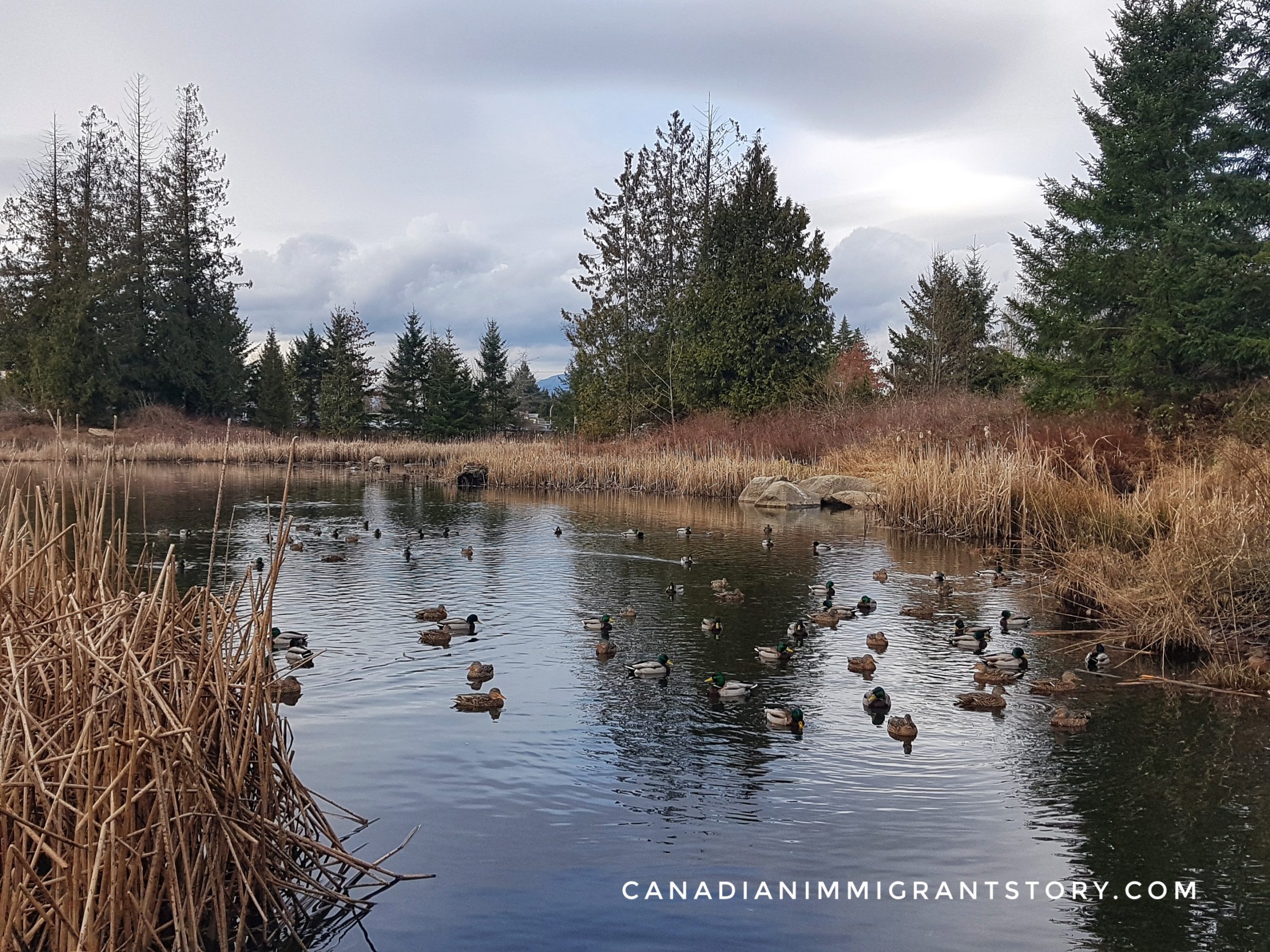 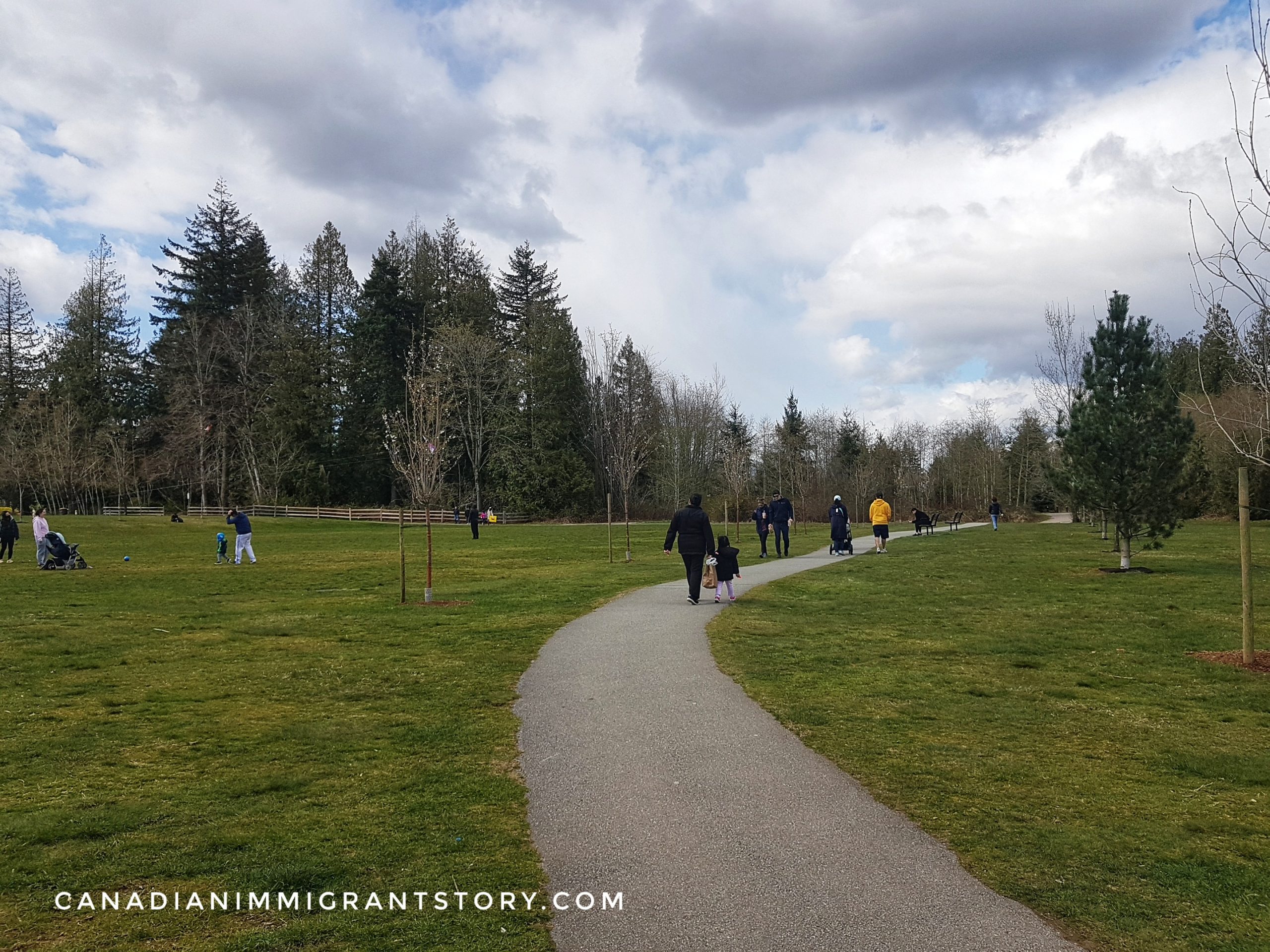 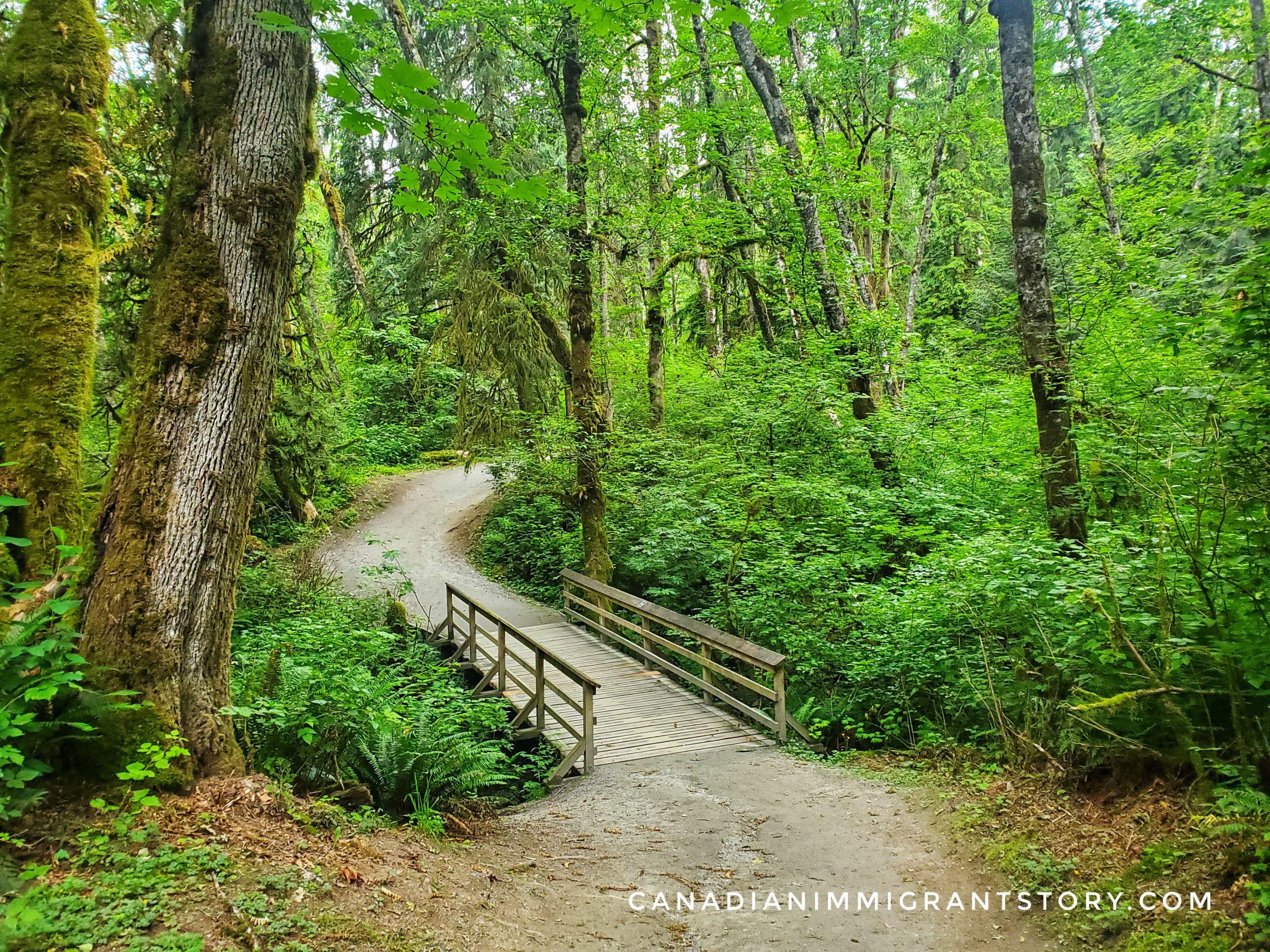 Go to a Park for a Hike or Picnic

The City of Surrey has not 8, not 80, but 800 parks! This means endless venues to relax, enjoy and stay fit.

The list includes big parks such as the Tynehead Regional Park, Bear Creek Park, and Green Timbers Urban Forest Park and smaller ones such as Hawthorne Park.

Tynehead is a 260-hectare park with trails amidst meadows and forests on the banks of the Serpentine River. It houses the Tynehead Hatchery where Coho, Chum, Chinook Salmon and Steelhead are raised and then released into the Serpentine River. This park also offers the opportunity for group camping and fishing.

Bear Creek is another huge park that houses an outdoor pool and waterpark, playground, dog off-leash area, flower gardens, and the Bear Creek Miniature Train. It also has a running track, a skatepark, football and soccer fields, and nature trails. It also features outdoor fitness equipment for cardio and strength training. Seven picnic shelters are available on a first-come-first-serve basis. Bear Creek sits next to the Surrey Arts Centre. 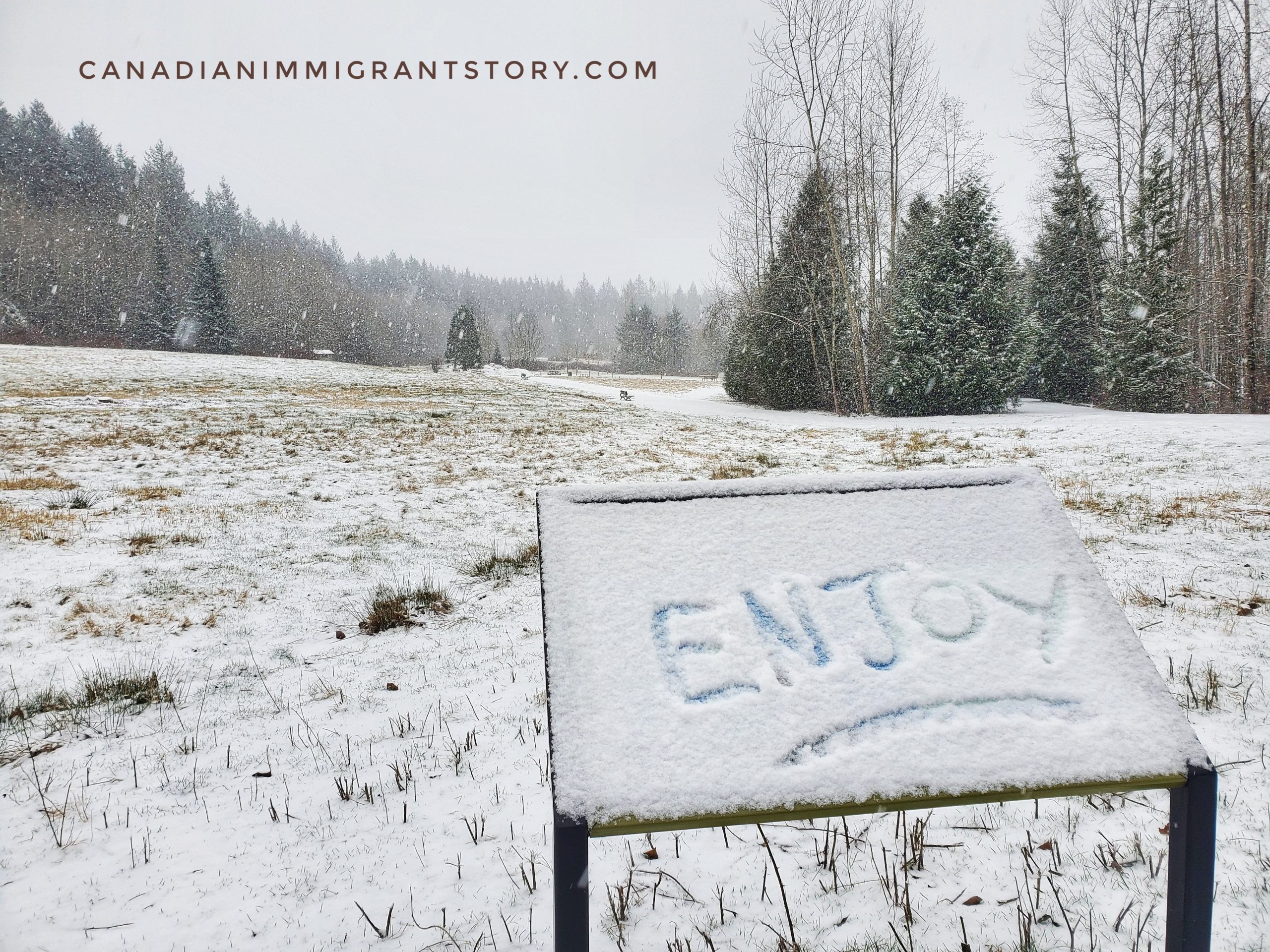 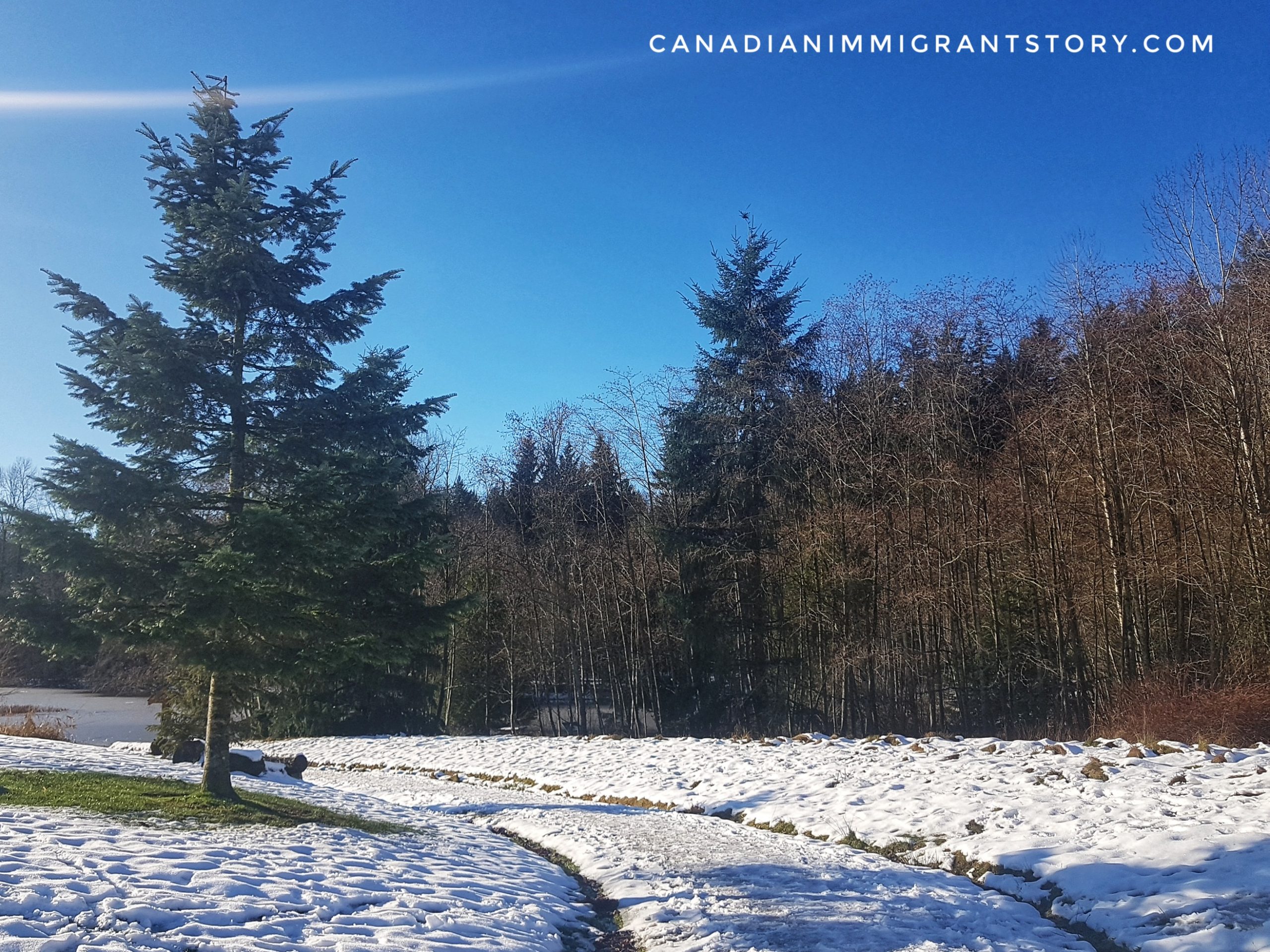 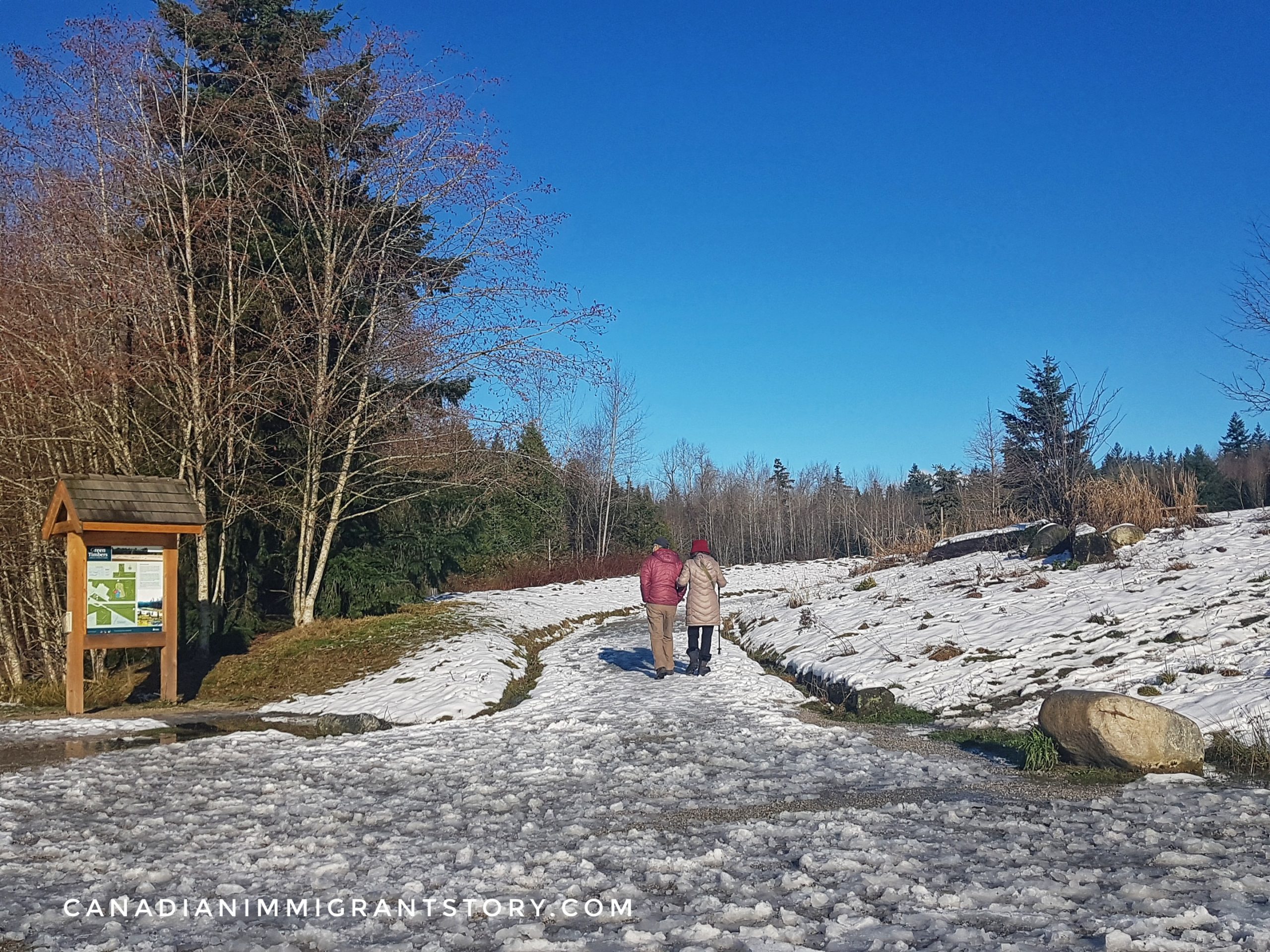 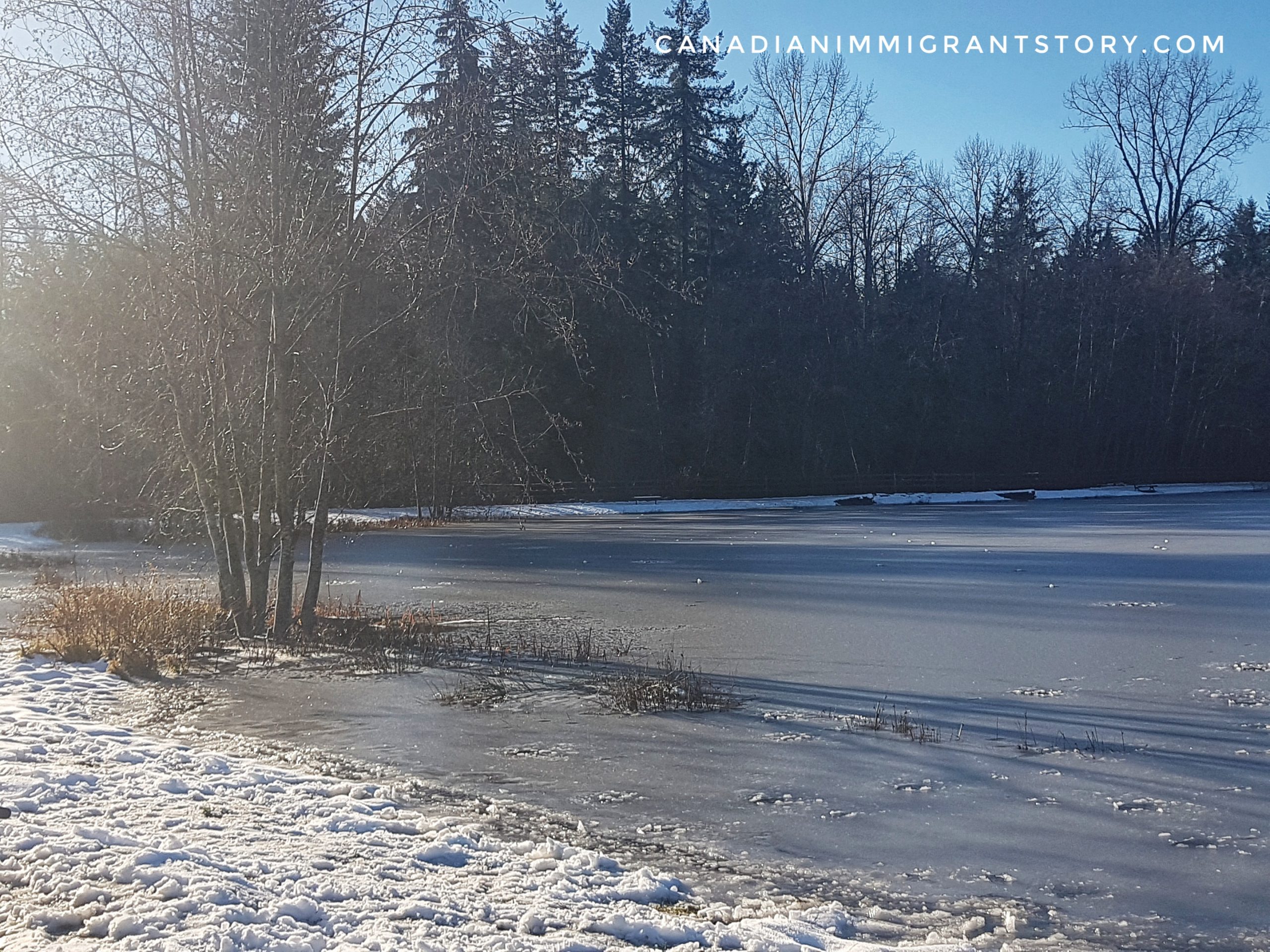 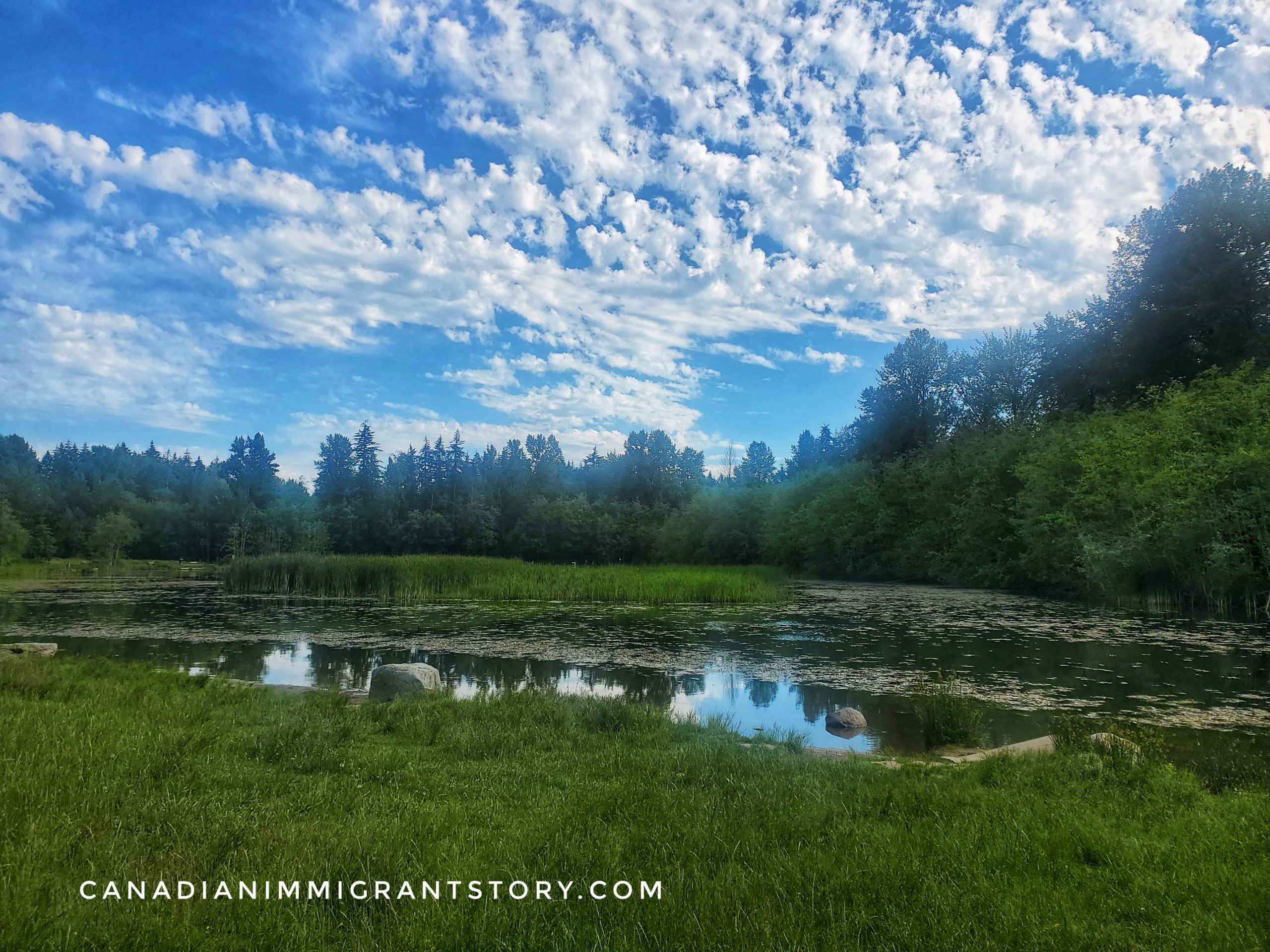 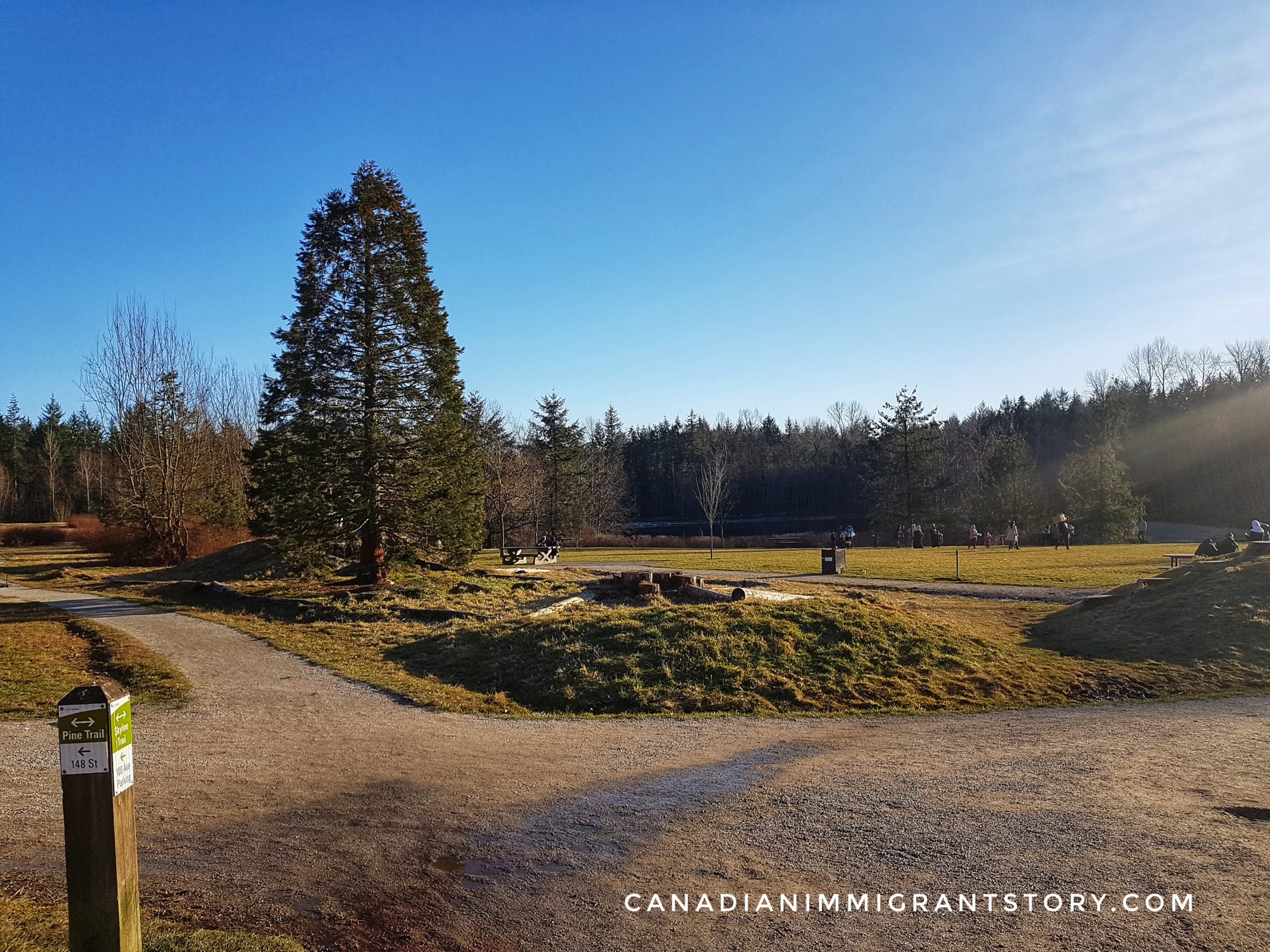 Green Timbers is one of the biggest parks in Surrey. It is considered the birthplace of reforestation in British Columbia. The park features walking and biking trails as well as picnic areas. However, a unique feature of this park is its fishing lake and the Surrey Nature Centre.

Co-existing with huge parks are the smaller neighbourhood parks. These include Hawthorne Park which has picnic areas, a waterpark and playground, and nature trails.

The list of Surrey parks likewise includes Crescent Beach where you can swim, play volleyball, or walk along the beachfront pathway. 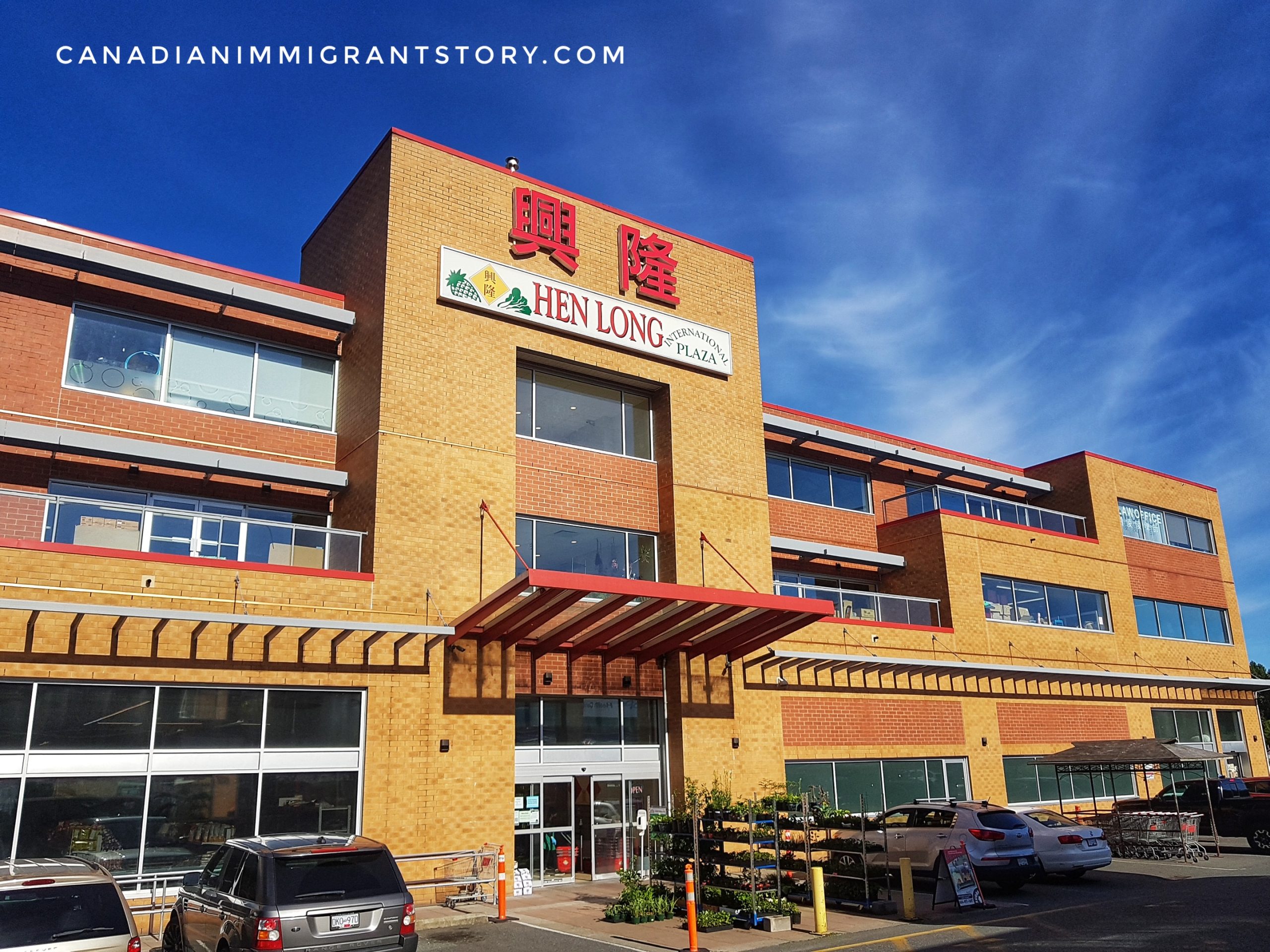 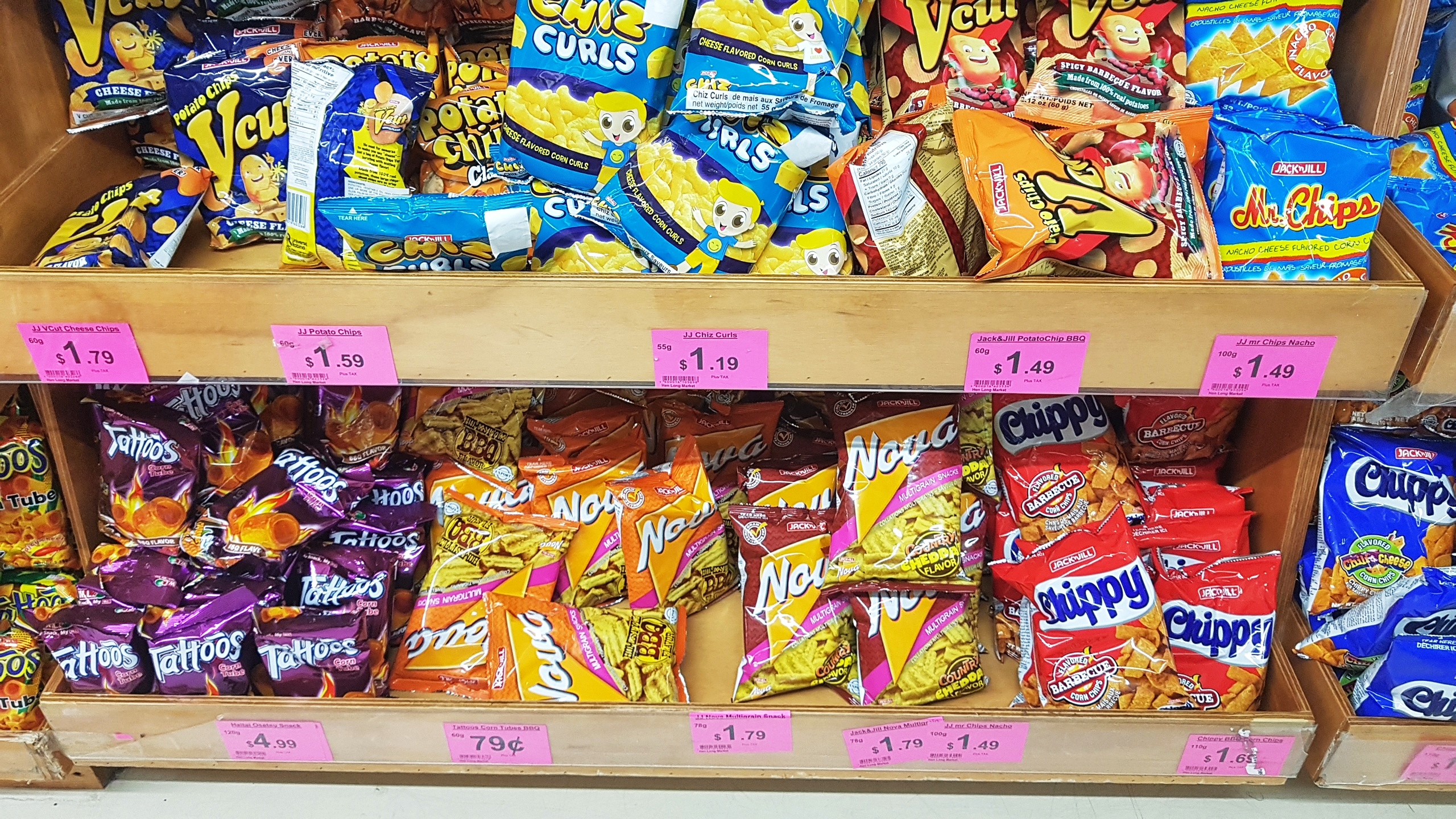 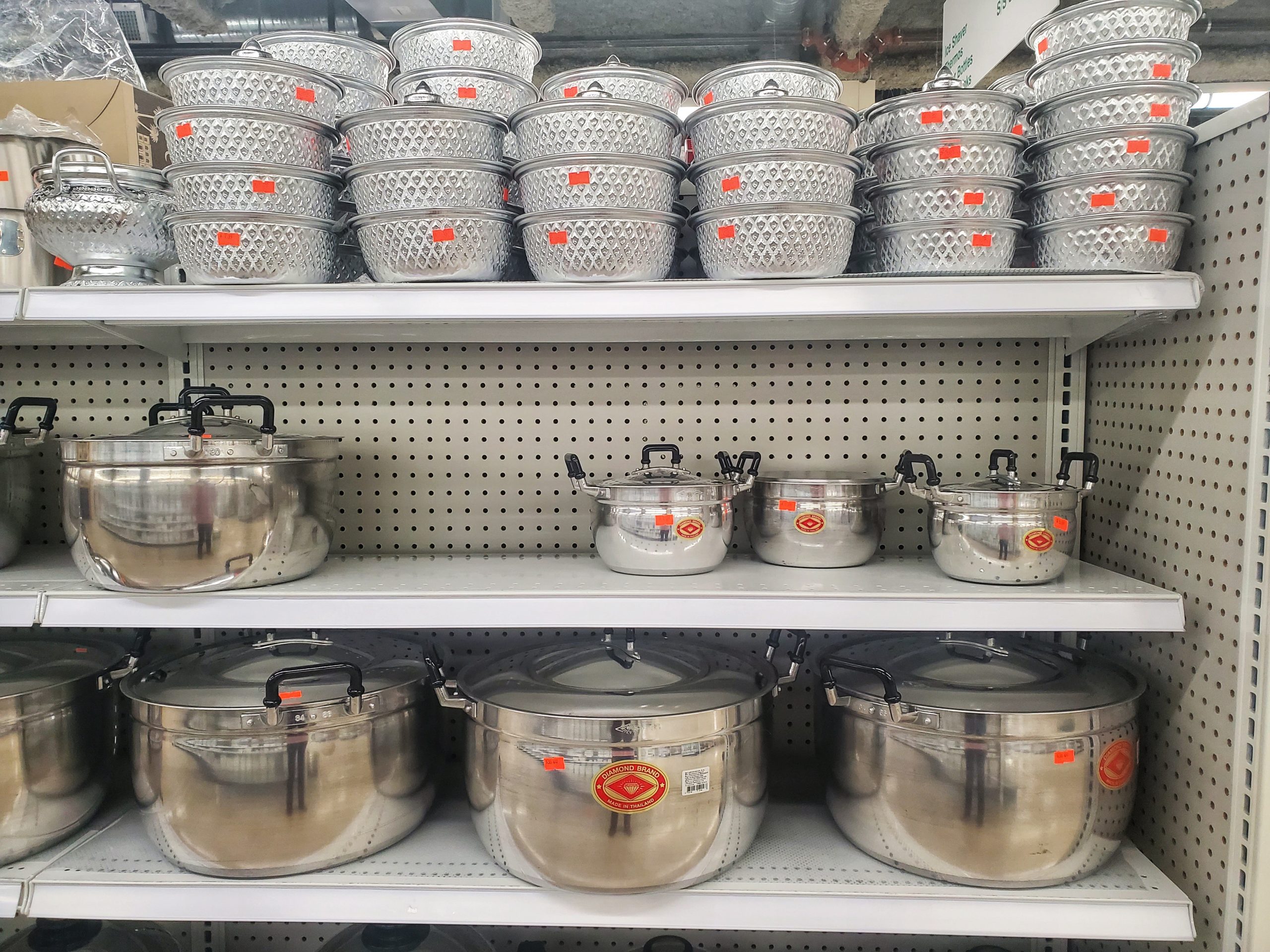 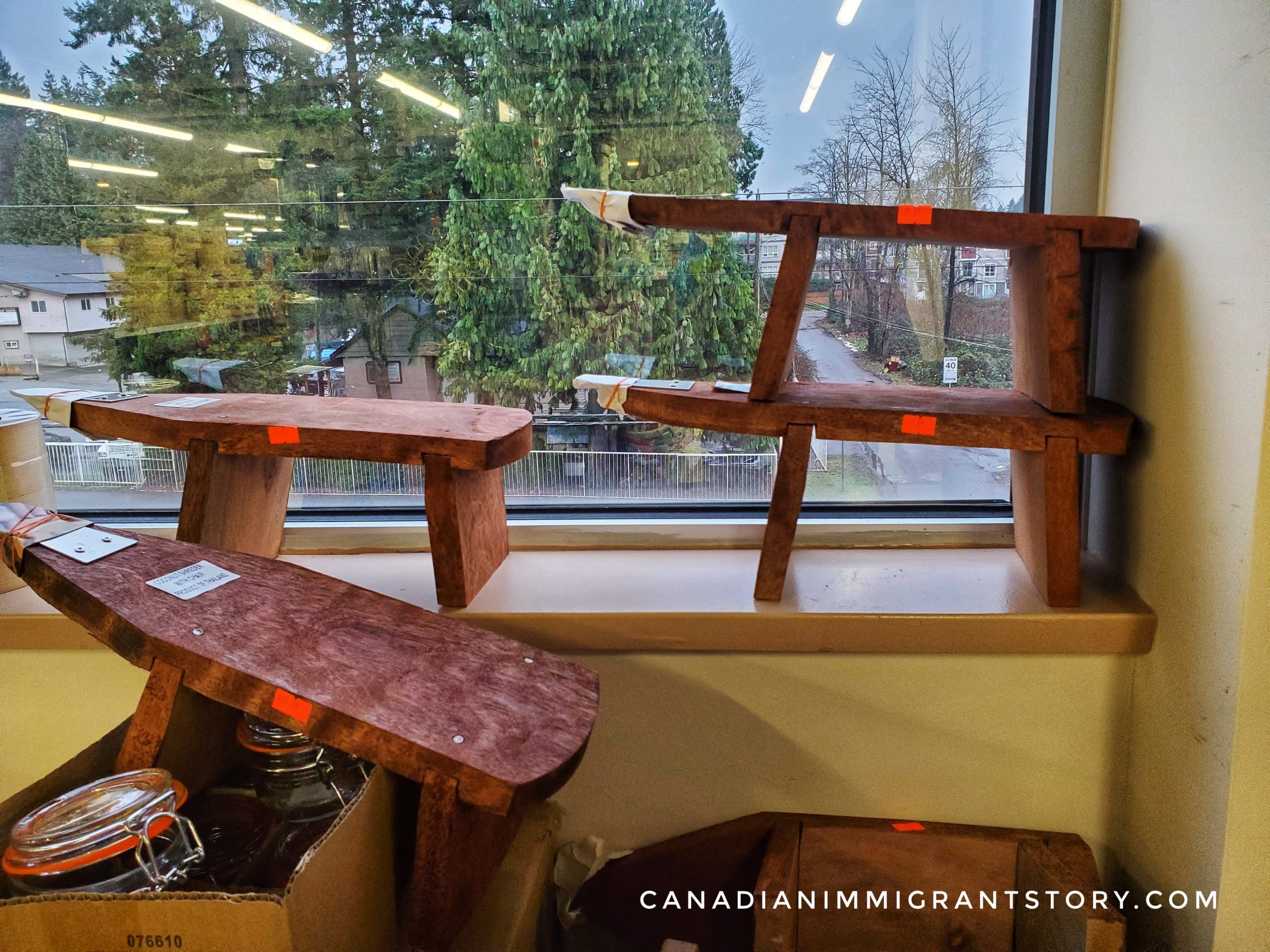 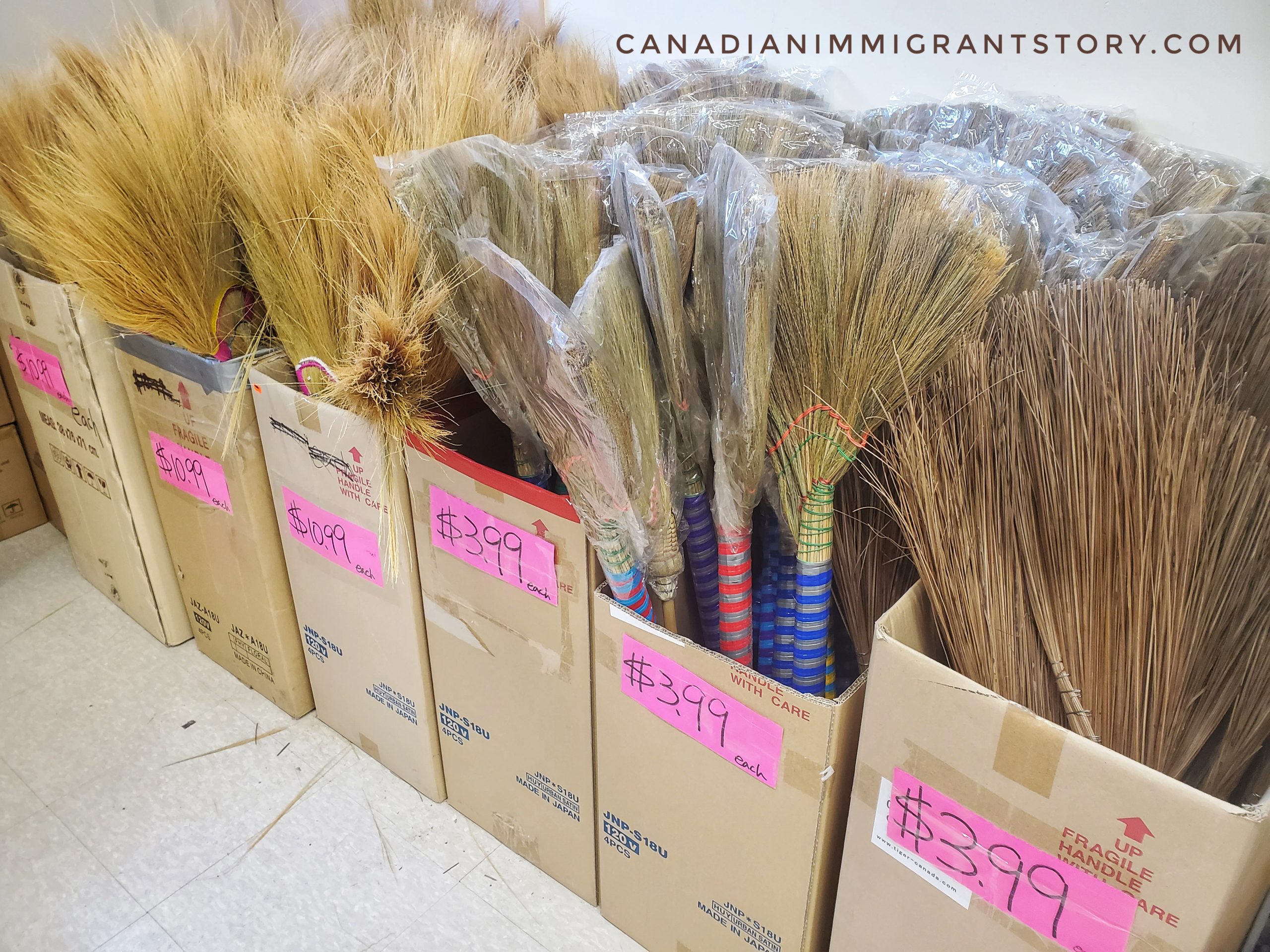 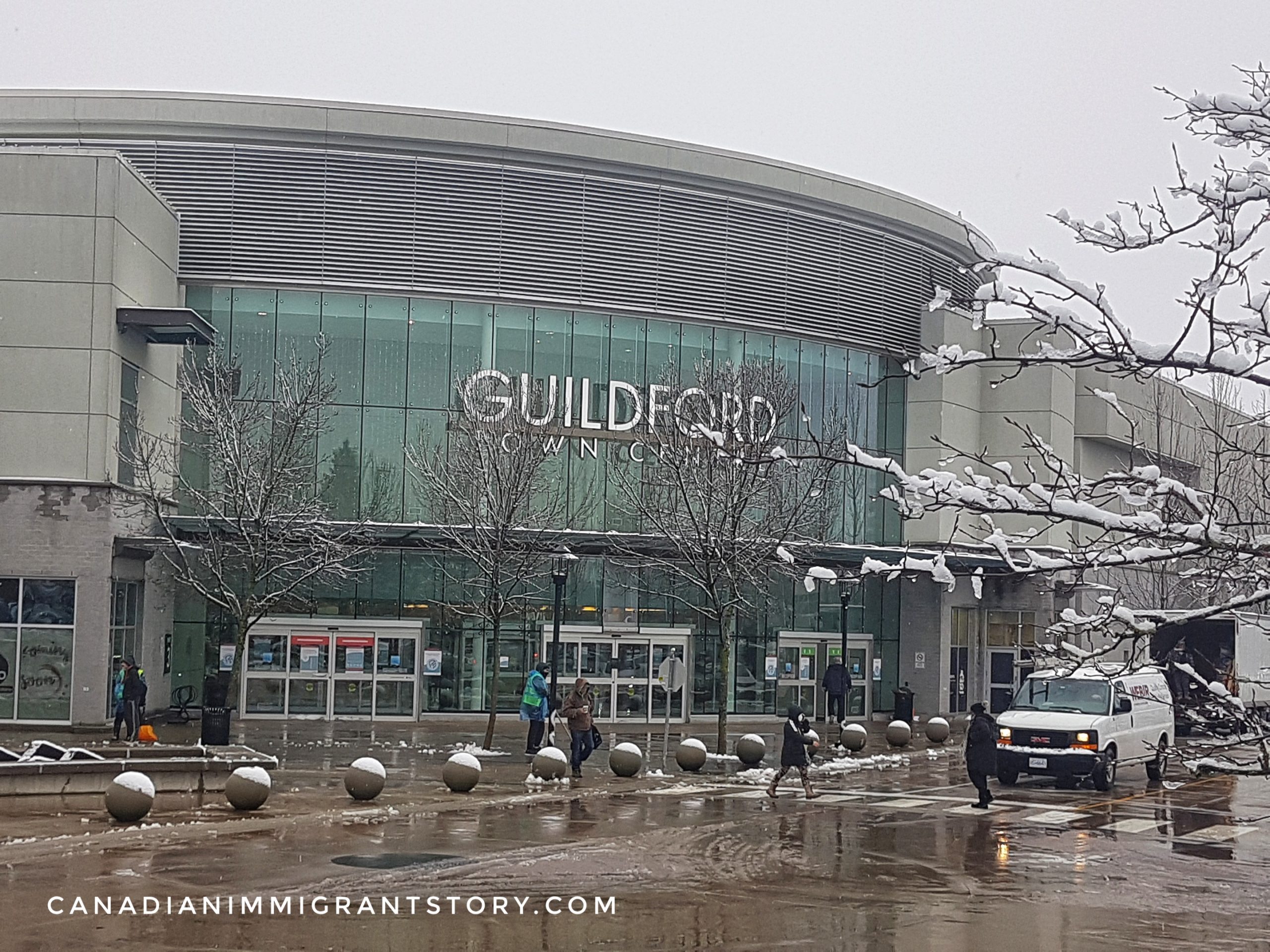 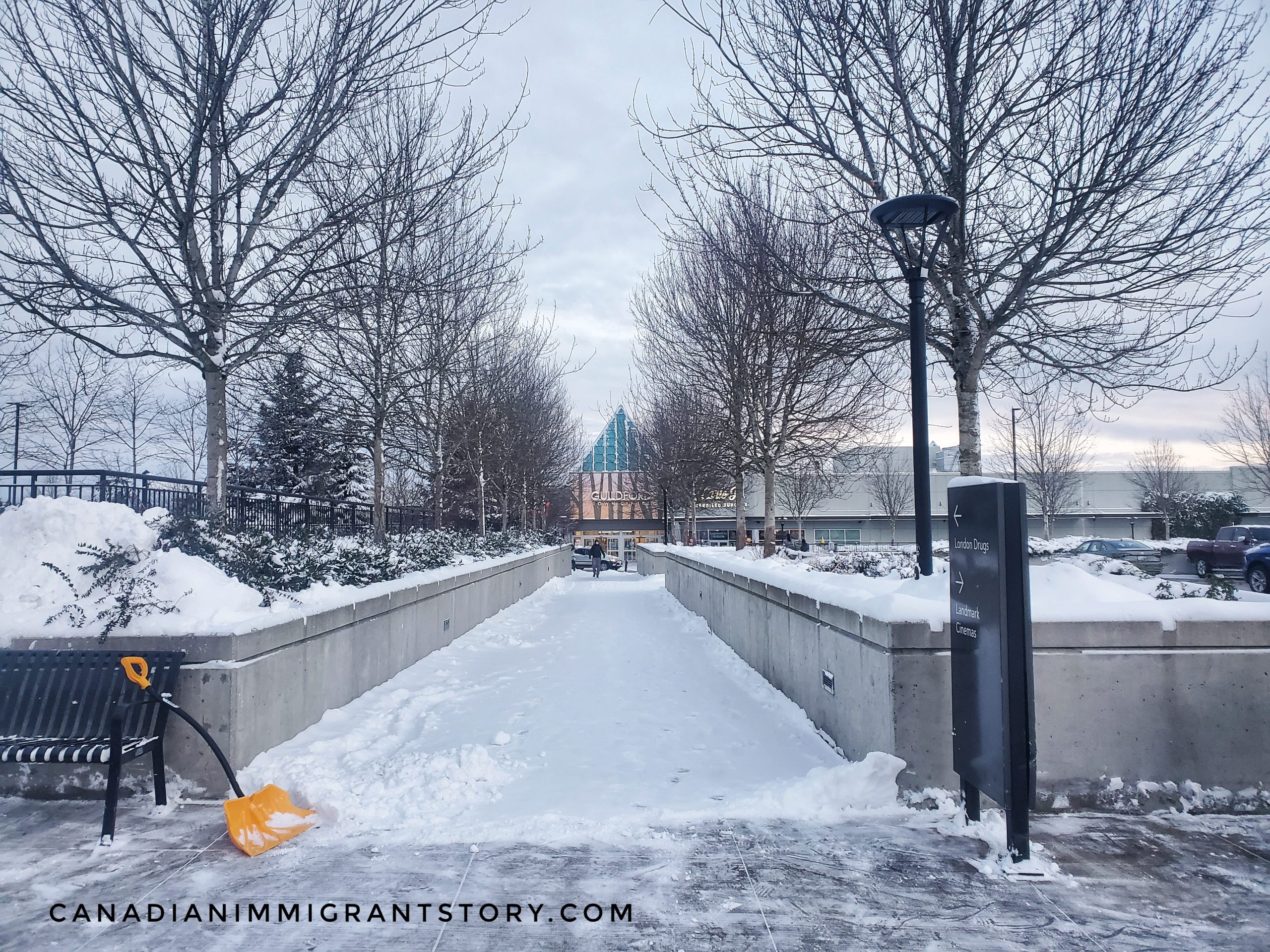 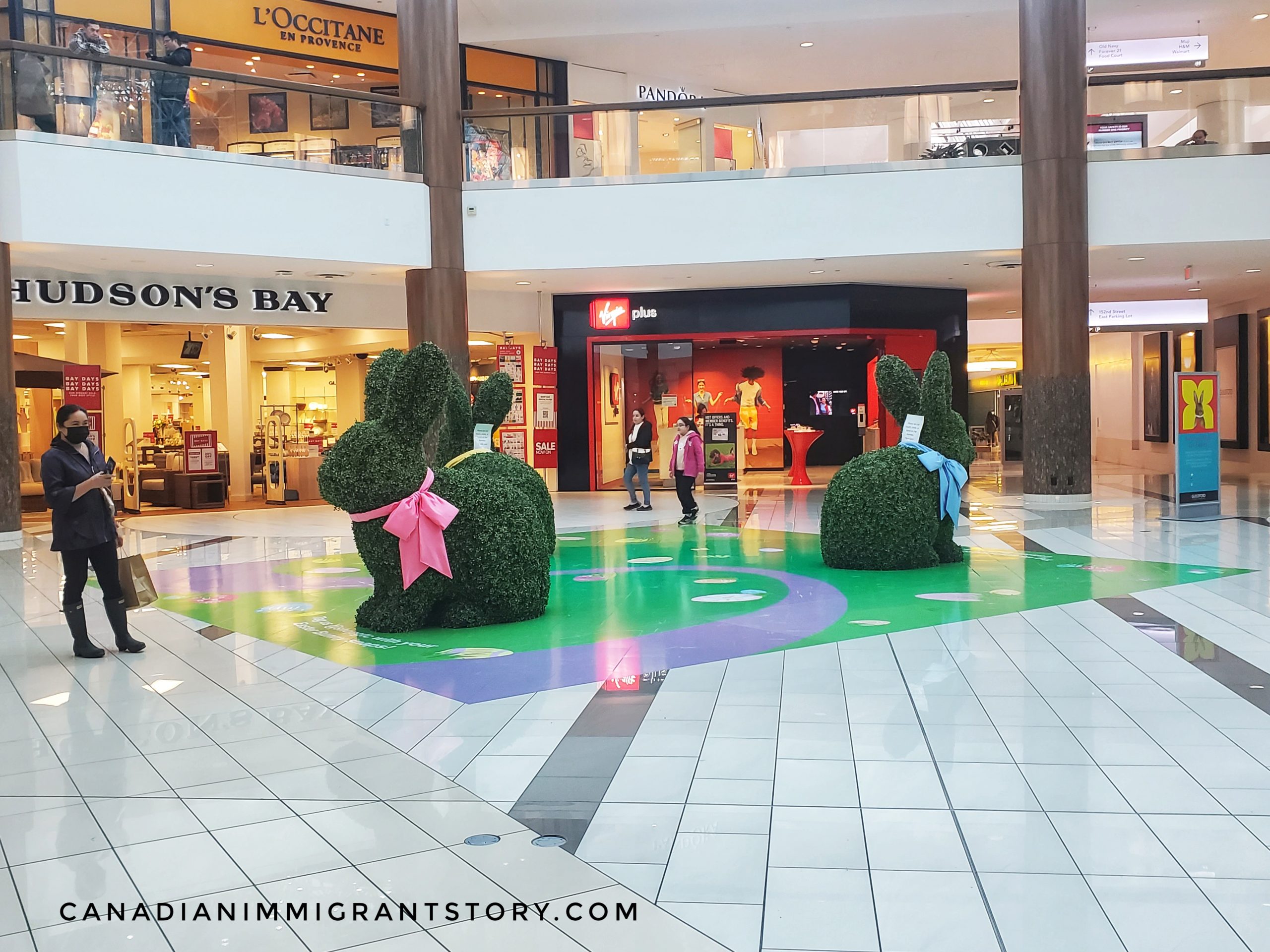 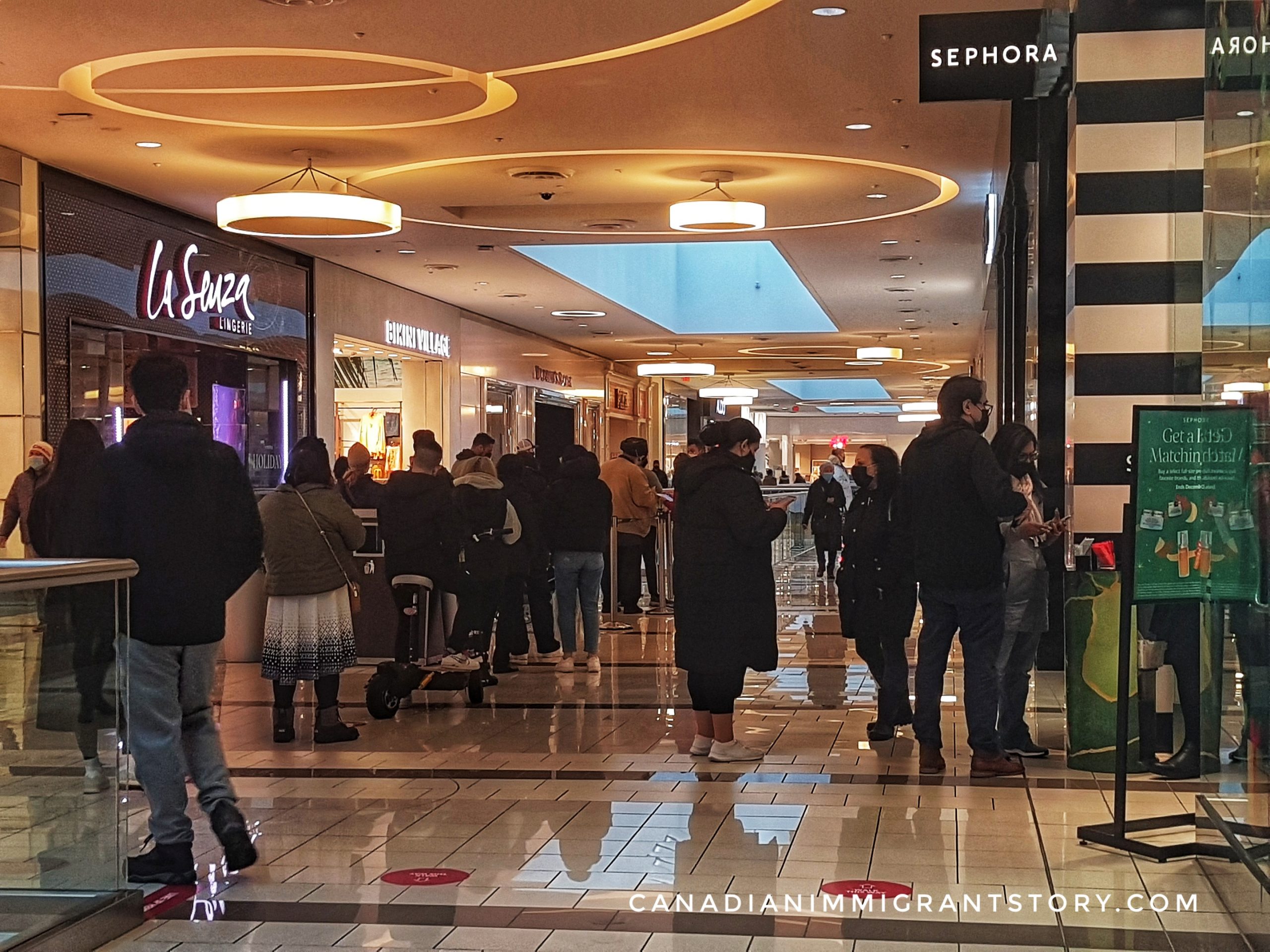 Canada is not a shopper’s heaven. However, shopping in Canada can still be fun and productive.

Big-name stores such as Costco, Walmart and Superstore can be found in Surrey.

The Newton neighbourhood is home to many people of Indian descent. This is why the area is teeming with Indian stores, restaurants and even places of worship. In this neighbourhood lies the Payal Plaza which offers the largest selection of Indian shopping in British Columbia. 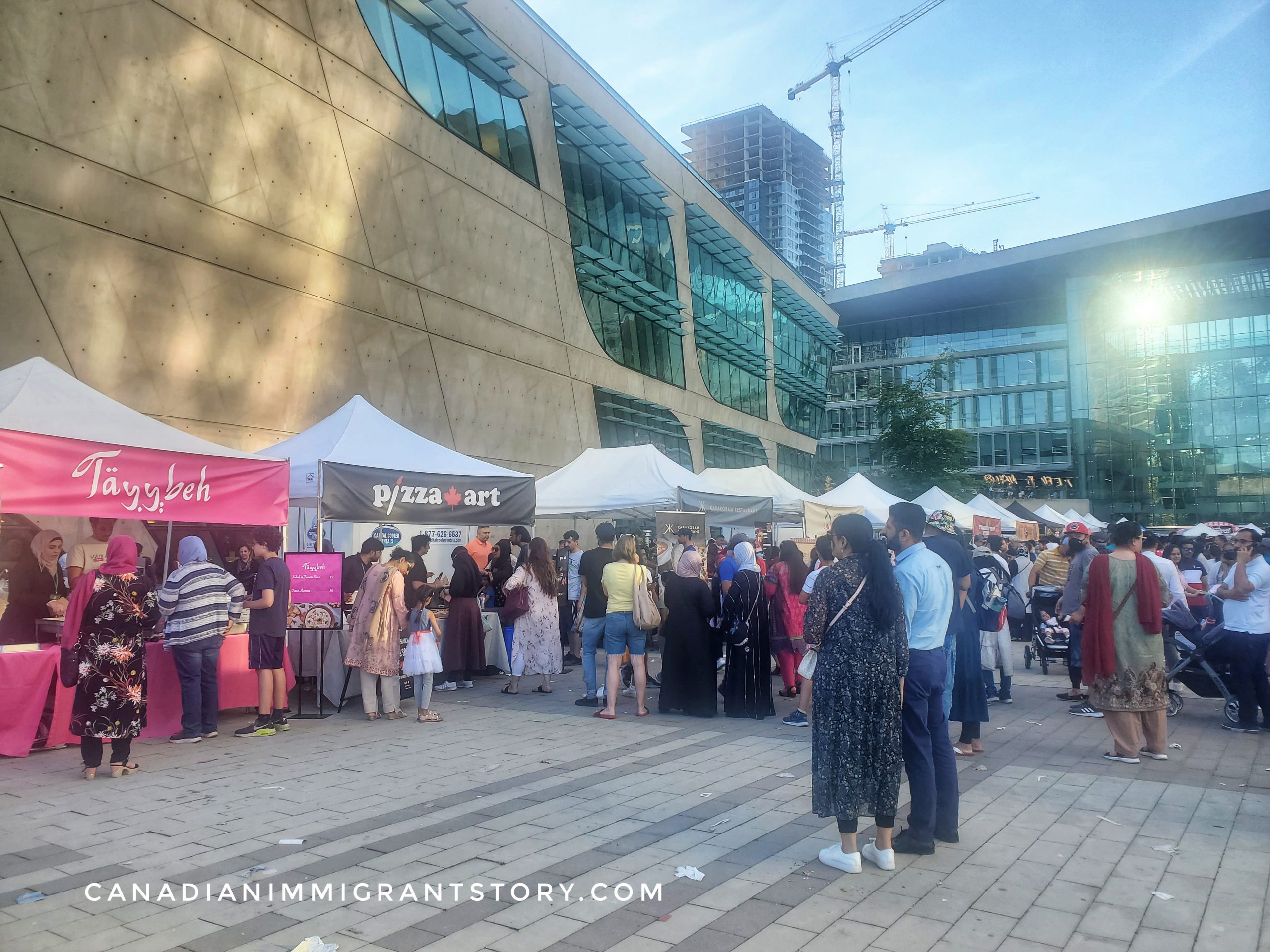 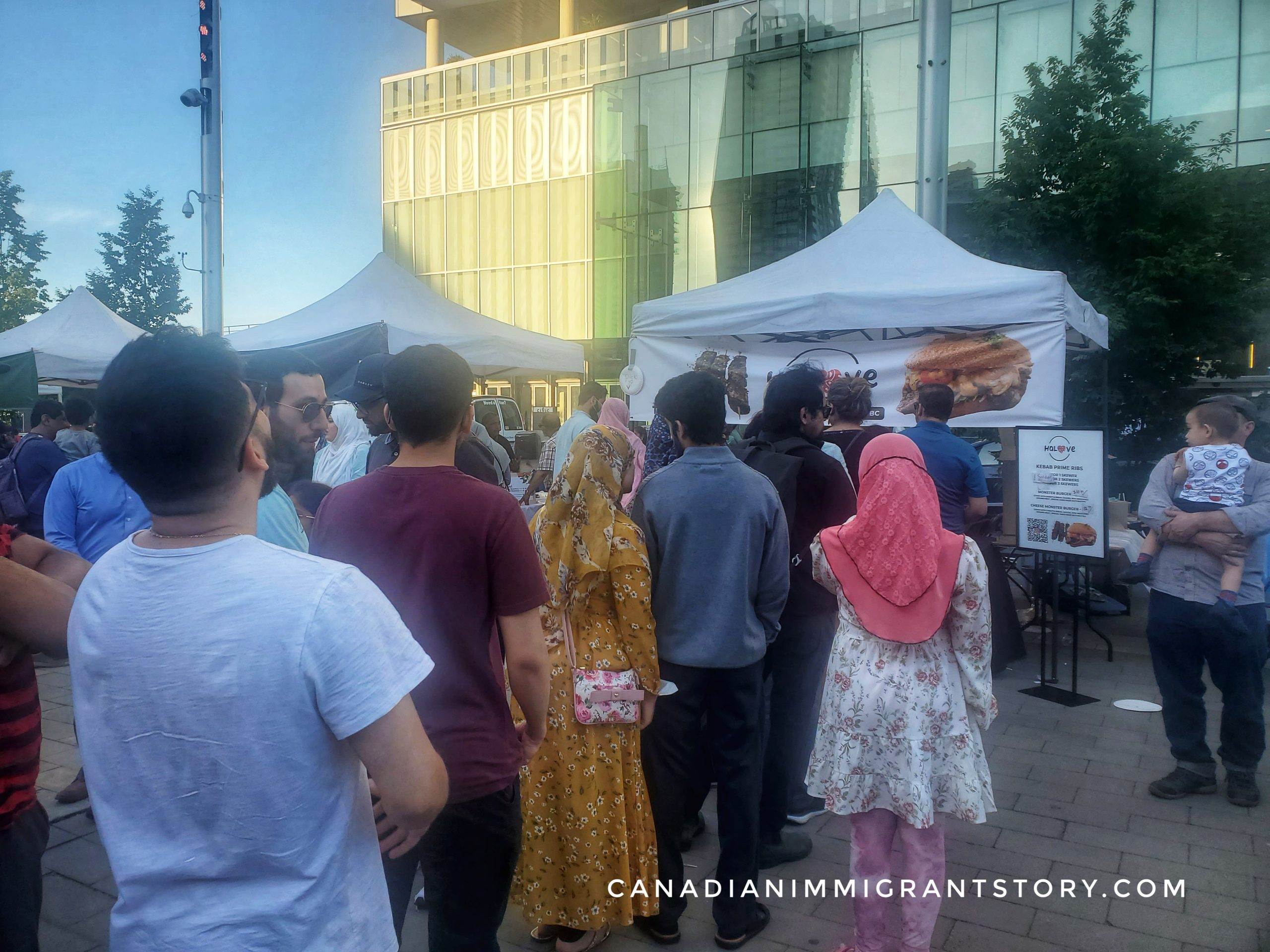 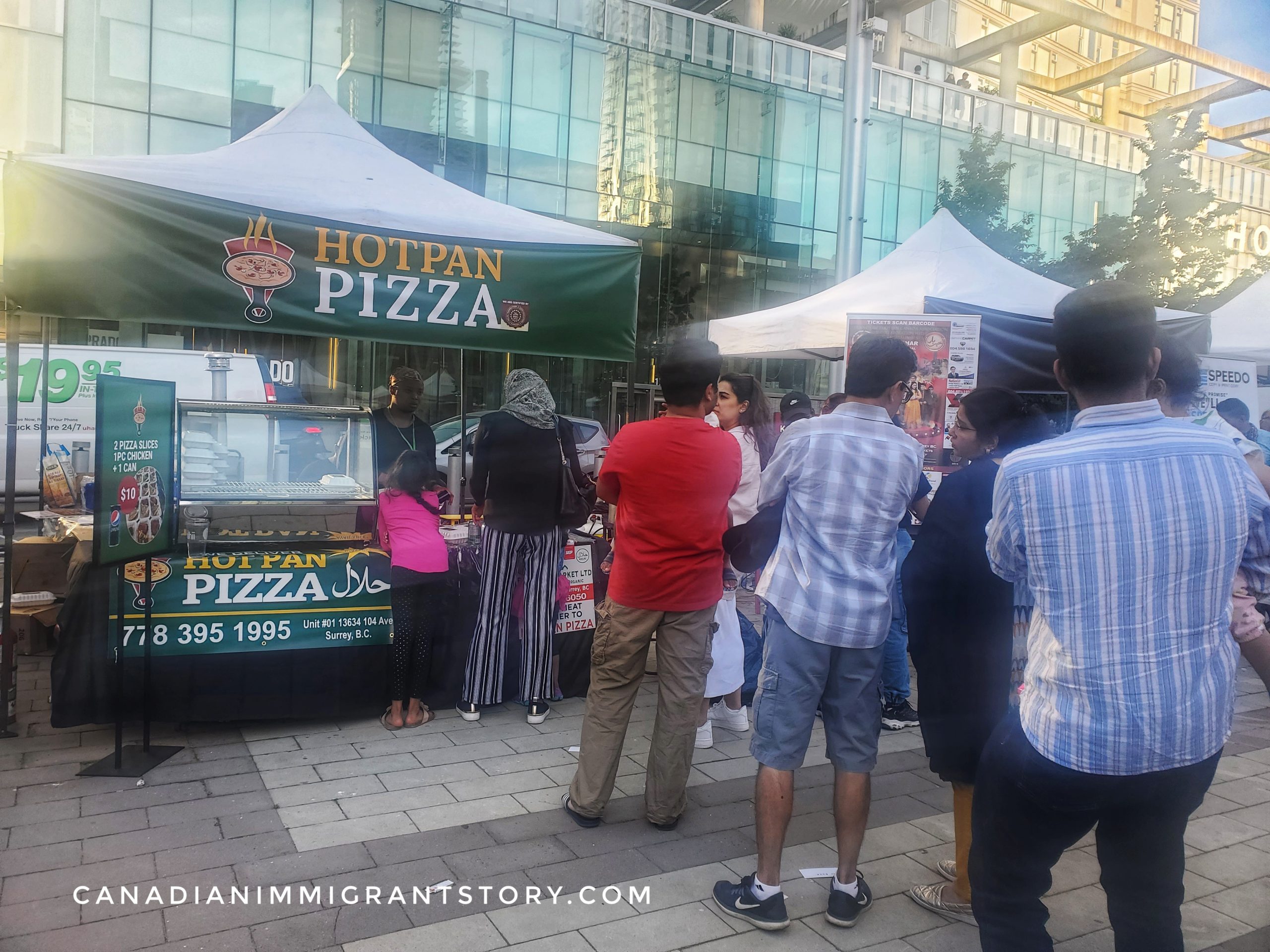 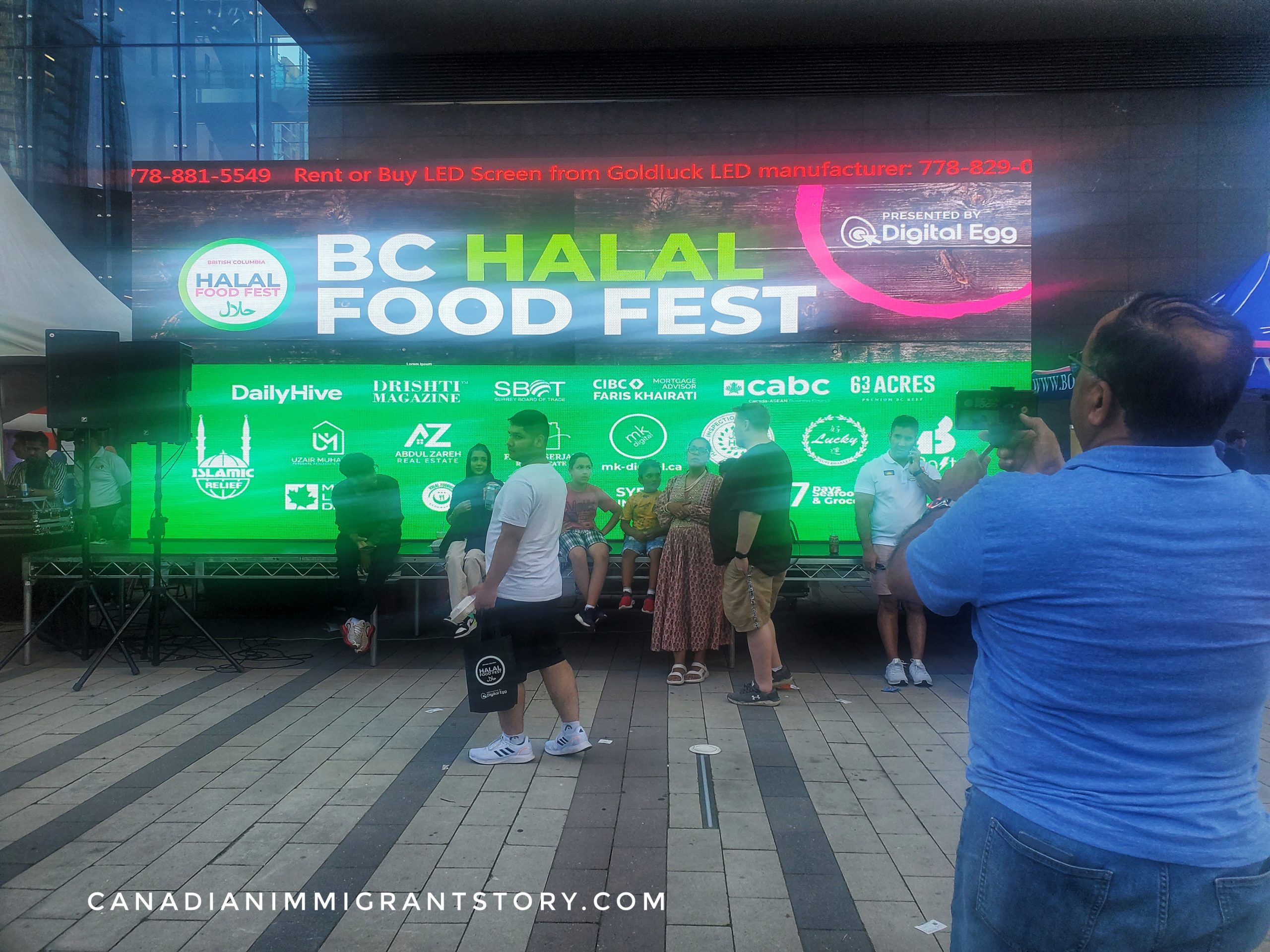 The Surrey Fusion Festival is held every July to provide opportunities for learning and engaging with different cultural activities through dance lessons, ethnic cuisine demonstrations, cultural presentations and community-hosted cultural pavilions. It is also a venue to learn about local businesses and not-for-profit organizations. Fusion Fest has received numerous awards including the world’s “Best Festival” at the 2019 Special Events Magazine Gala Awards held in San Diego, California.

Every third week of April, the Surrey Vaisakhi Parade is held to celebrate the Sikh culture. It is one of the largest festivals in BC’s Lower Mainland and one of the biggest events of its kind outside India. Attendance has grown exponentially from 100, 000 in 2008 to over 500, 000 in 2019.

BC Halal Food Fest started in 2022 to promote halal options to British Columbians. It features over 30 food stalls and many fun activities.

Aside from these cultural or multicultural festivals, there are numerous other interesting events in the City of Surrey including the rodeo at Cloverdale.

Established in 1888, the Cloverdale Rodeo and Country Fair is one of Canada’s largest rodeos. It features tradeshows, exhibits, a parade, community stages and family-oriented entertainment. The fair happens every May long weekend at the Cloverdale Fairgrounds.

Surrey currently faces the usual problems of rapidly growing cities. These include prohibitive housing prices, drugs, and heavy outflow of traffic in the morning and inflow in the evening. There is also gang-related violence related to drugs.

Despite these issues, Surrey is still a safe place.

As a popular destination for immigrants, there are numerous resources available for immigrants in Surrey. These include DIVERSEcity Community Resources Society, Immigrant Services Society of BC, Multi-lingual Orientation Service Association for Immigrant Communities (M.O.S.A.I.C.), SuccessBC, and Options Community Services.

Surrey Public Library has 10 branches that cater to people of all ages. It offers settlement resources for immigrants and refugees including assistance for finding work and housing, English Conversation Circle, and resources for the Canadian Citizenship Exam. They also provide Family Storytime as well as other activities and resources for kids.

Numerous immigrants choose to live in the City of Surrey because of the dynamic lifestyle, job options, and established communities found in this city. In turn, they contribute immensely to improving the city even more. Thus, immigrants help in making the city’s tagline – The Future Lives Here – true.