New Westminster is known as the Royal City. This city is situated on the banks of the Fraser River in British Columbia’s Lower Mainland.  It is bordered on the north and west by Burnaby, northeast by Coquitlam, and southwest by Surrey.  It is also known by its nickname New West and is a member municipality of Metro Vancouver.

Before the arrival of settlers, the area now known as New Westminster was inhabited by Qayqayt First Nation. It was then established in 1859 as the first capital of the new colony of British Columbia and maintained the honor until 1866.  Having been incorporated in 1860, the city is known as the oldest city in western Canada.

Throughout the years, this progressive city has maintained its small-town charm.  It is now famous for its lovely views, festivals, and heritage charm. 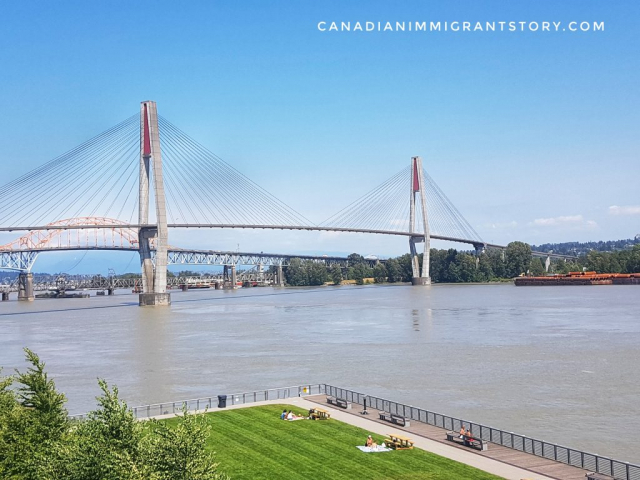 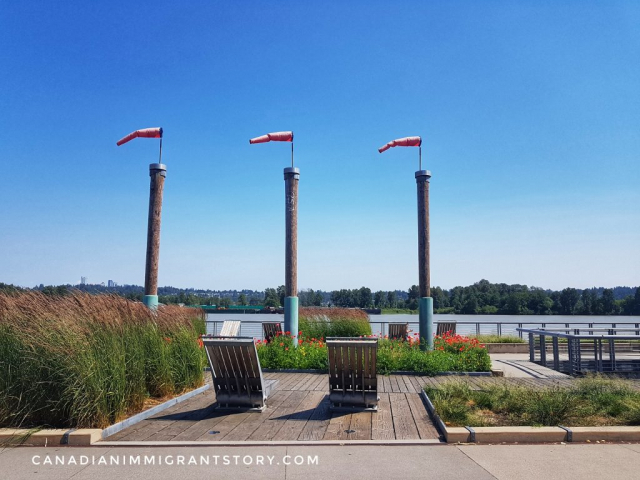 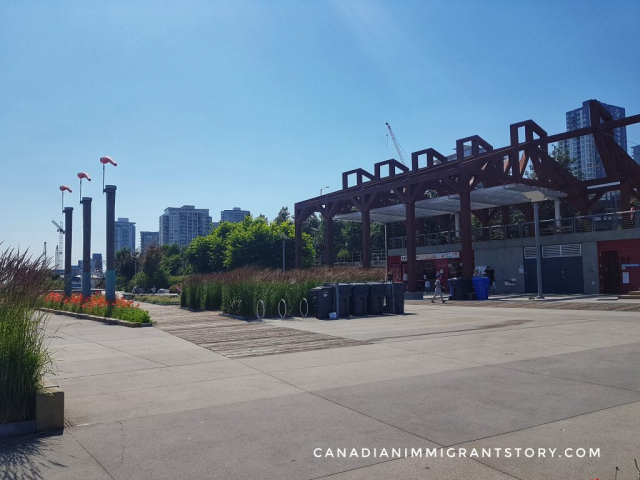 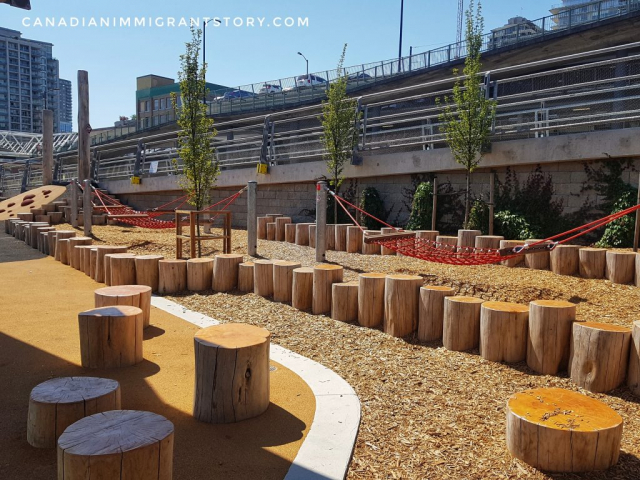 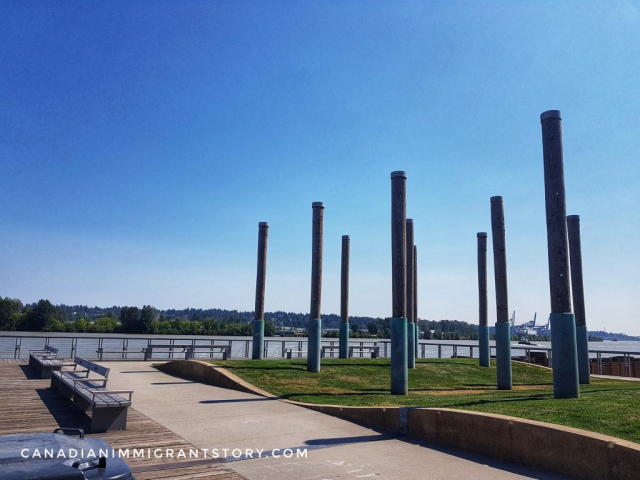 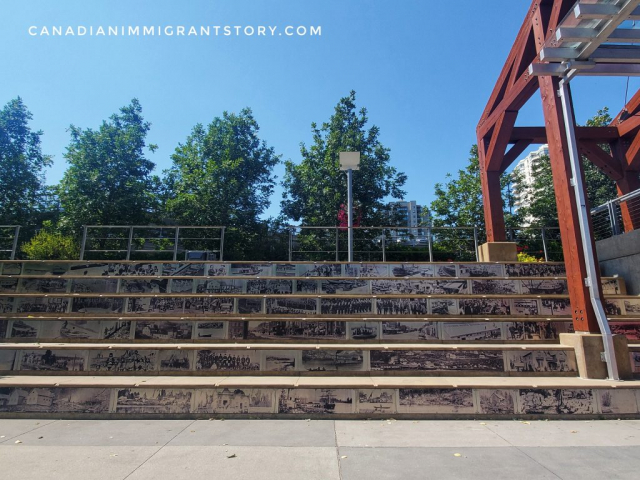 This charming city offers endless options of things to do. 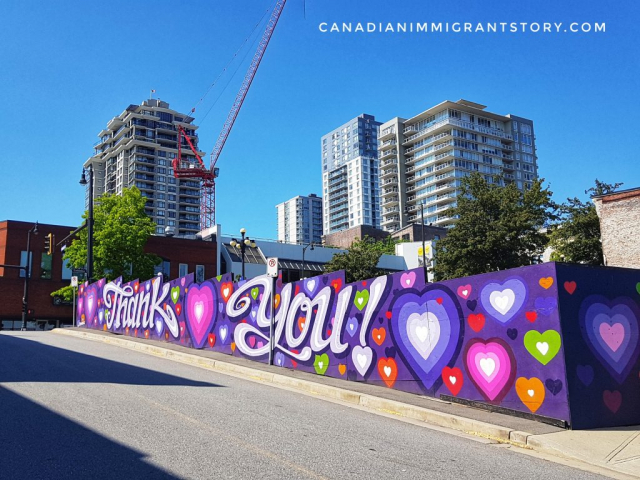 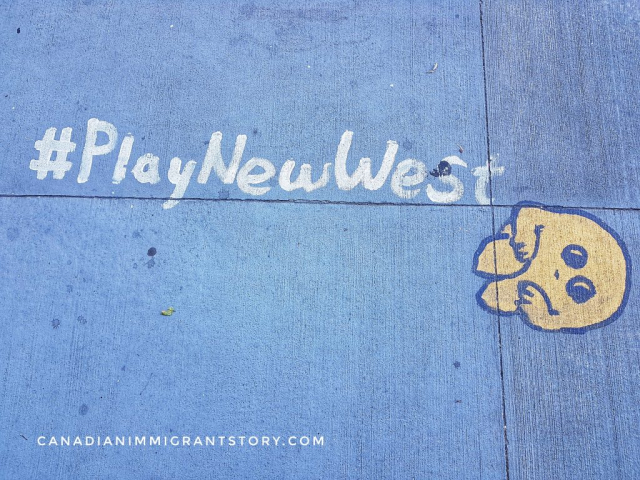 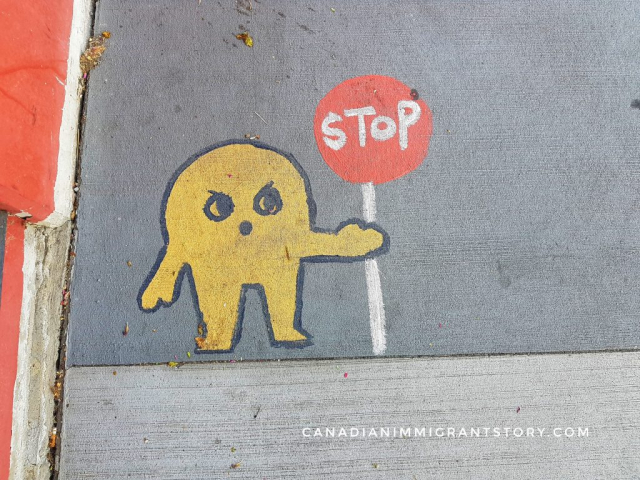 Take a relaxing stroll along the Waterfront Esplanade and watch log booms, fishing boats, and pleasure vessels travel along the Fraser River.

Another option is to take a walk along the famous Front Street. It exudes an artsy vibe due to the cute street arts, colorful murals, and dainty stores. This street is quite a popular filming location. Some of the movies shot in this location include Blade, The Twilight Saga: New Moon, and I, Robot.

Shoppers will enjoy treasure hunting in antique stores.  For example, Antique Alley sells and buys antiques. It also rents out its items to the movie industry, artists, theatre groups, and more. 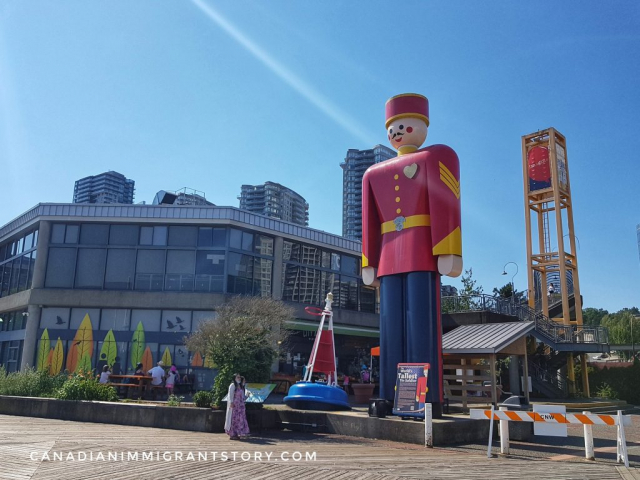 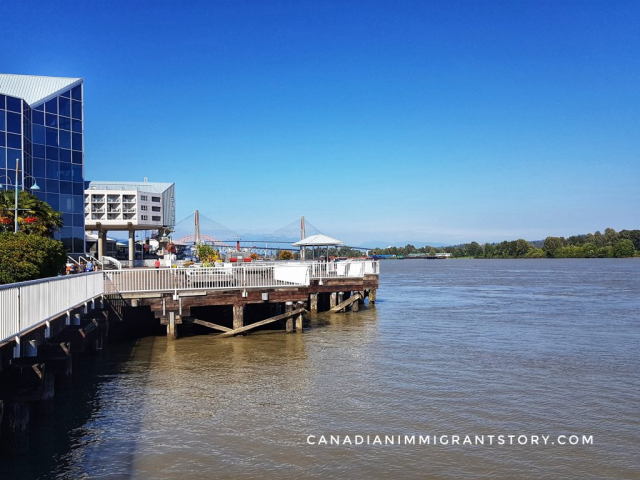 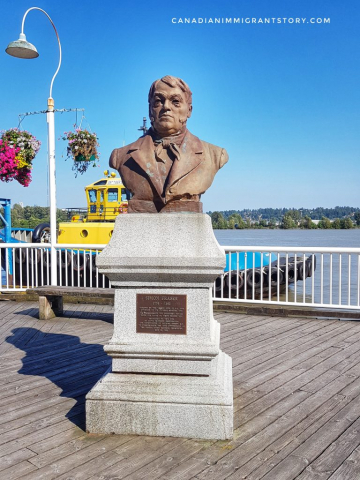 To recharge from your adventures, sample culinary treats at the River Market.  This family-oriented market is a also great place to shop and learn.  For instance, PotteryWorks studio and gallery boasts of an exhibit of original works from talented painters, potters, and jewelers.  Working artists at the studio provide instructions to learners.  For those interested in knitting, Cosy Yarns studio offers individual and high-quality teaching.

Not far from the River Market is The Wine Factory. According to their website, they promise to “help you discover the magical process of turning grapes into a satisfying glass of wine.”

Treat yourself to a scenic, educational, and unique cruise.  Paddlewheeler Riverboat Tours offers several tours that will suit your interest, availability, budget. 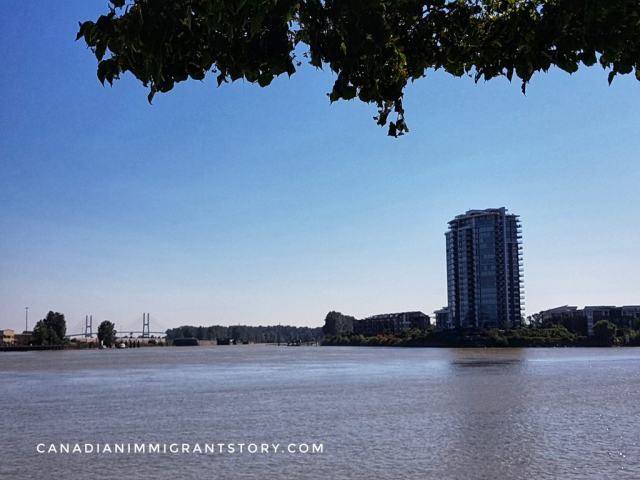 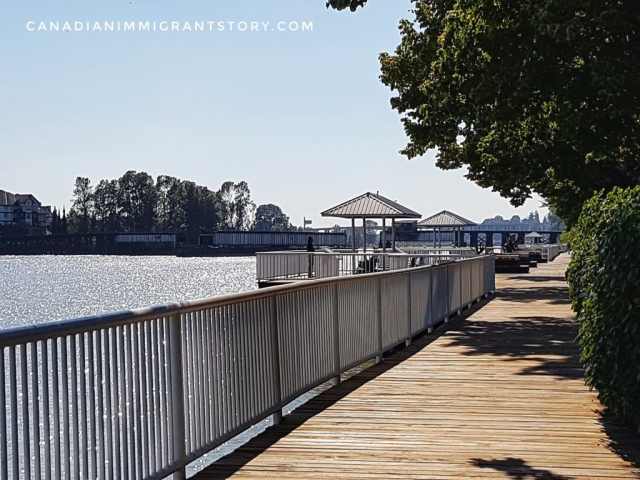 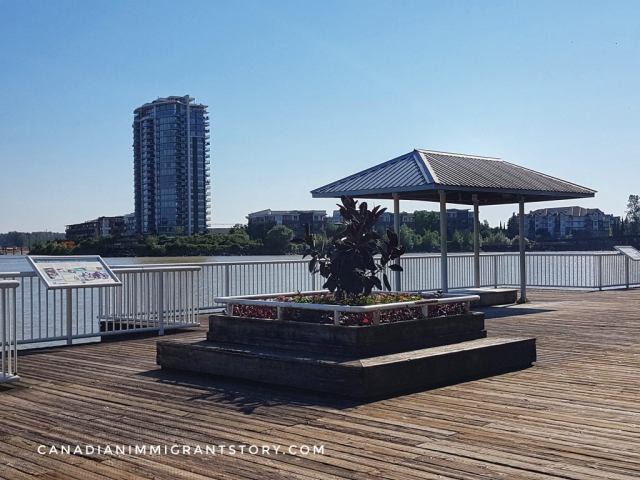 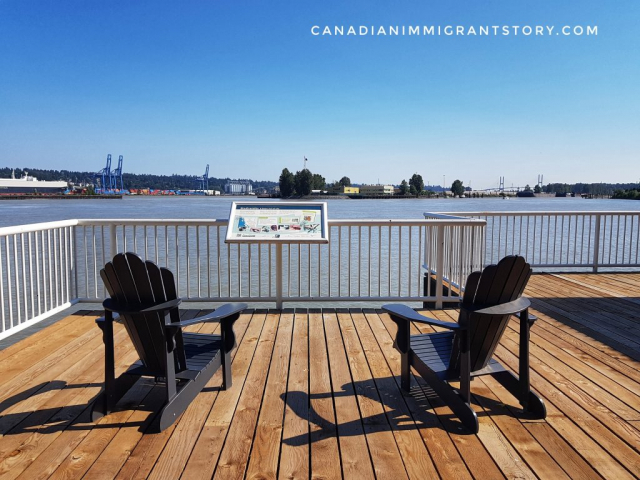 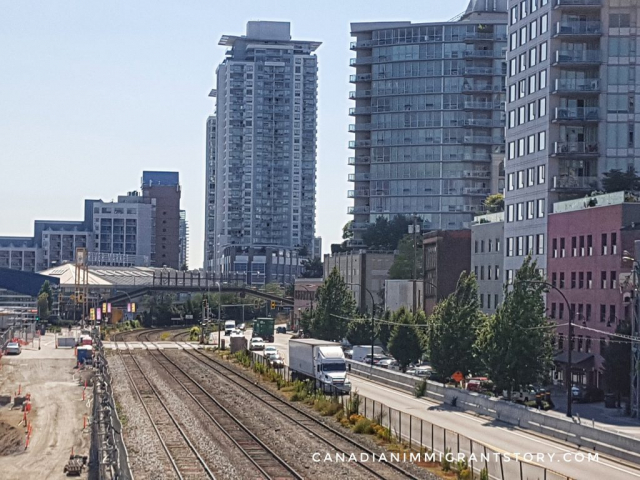 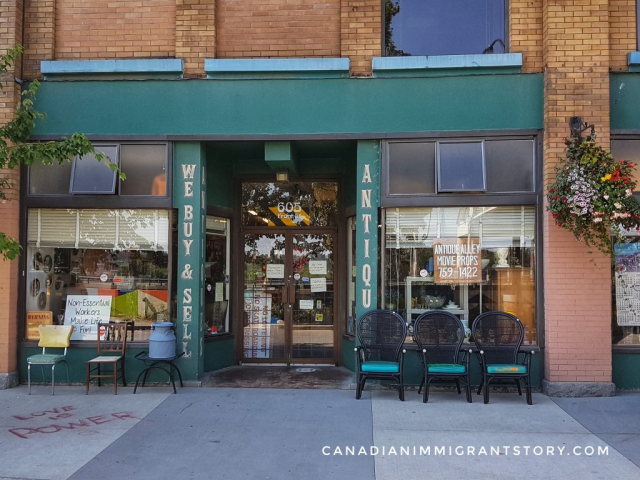 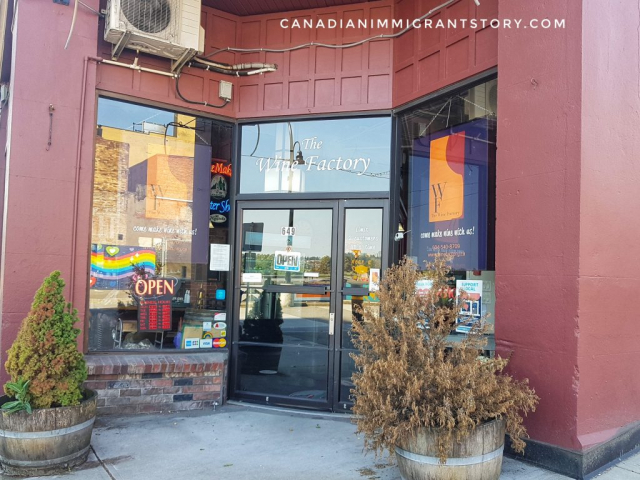 The port of New Westminster and major rail junction make the city one of British Columbia’s largest industrial and marketing centers.  Other key industries in the city are retail, transportation, and health care services.  According to BCBusiness, Translink, Port of Vancouver, and Royal Columbian Hospital are some of its biggest employers. 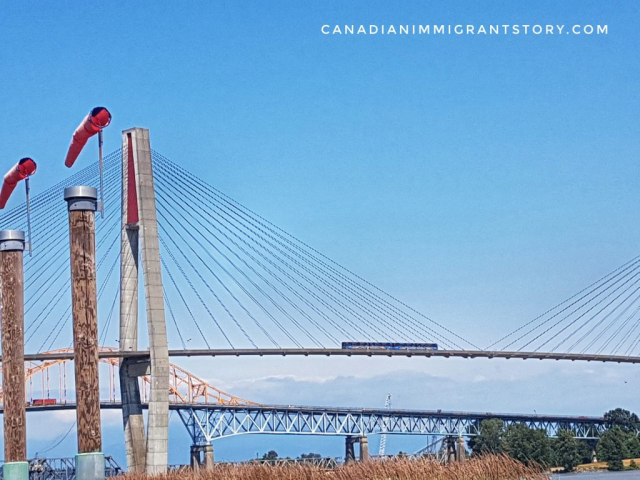 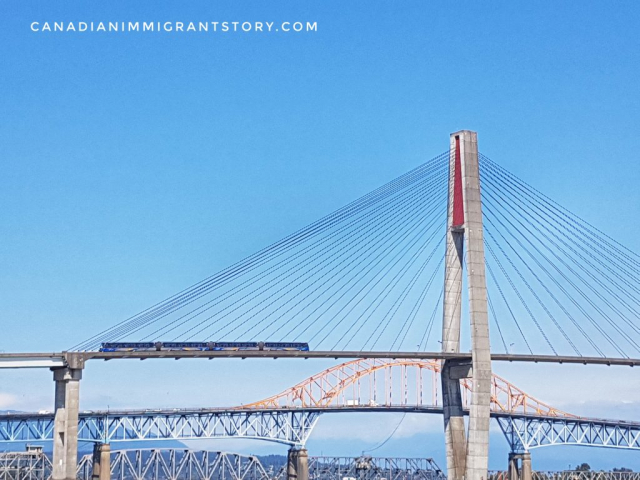 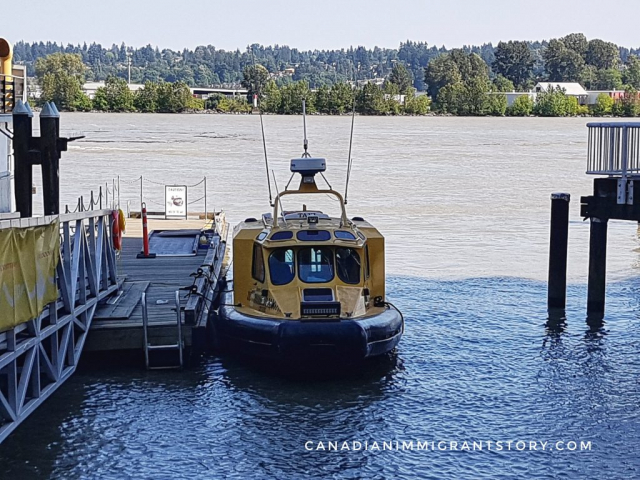 Public transit within as well as to and from the city is easy.  It has a web of five SkyTrain stations and over twenty bus routes.  Also, car sharing providers Modo, Zipcar, and Evo have vehicles in convenient locations within the city. 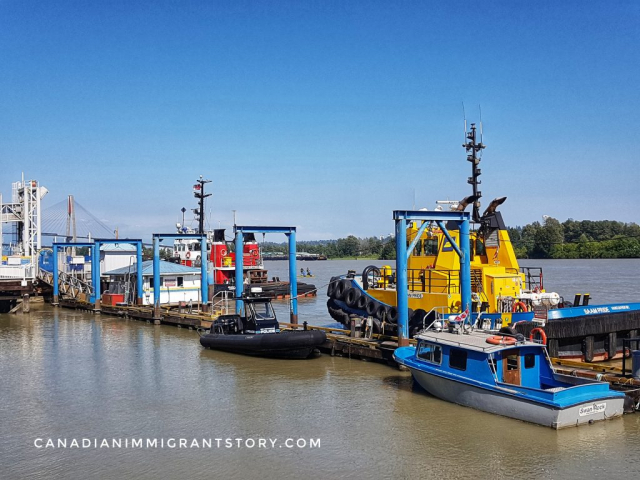 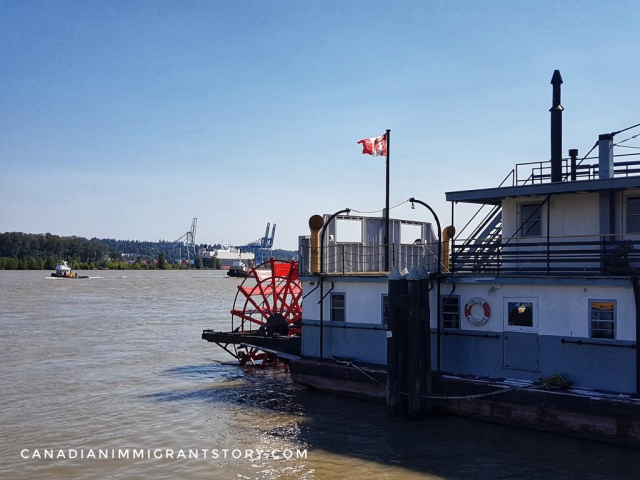 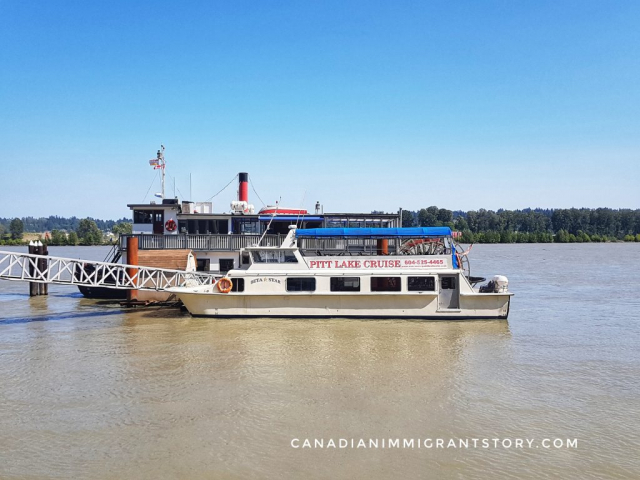 Homes are more expensive in New West than in other Canadian cities but not as expensive compared to Vancouver. The Housing Market Report for July 2021 states that the average price for homes sold from June to July 2021 is $780, 000.  Further, it ranked 19th on the list of most expensive average home prices in the Greater Vancouver Area. Purchasing a home near the waterfront, shops, and Skytrain stations would definitely be a great accomplishment.

So, why is New Westminster called the Royal City? This area was formerly known as Queensborough. Upon its designation as the capital of British Columbia in 1859, Queen Victoria renamed it after her favorite part of London – Westminster.