Welcome to Montreal: A Straightforward Guide for Newcomers

Montreal, Quebec is a world-class city that is also known as the “Paris of North America”. It was named after Mount Royal, a hill in the center of the city. Established in 1642 on an island in Saint Lawrence River, Montreal is the second-most populous city in Canada. It has a rich cultural heritage being a former English and French colony. It is also home to high-class shopping stores, restaurants, clubs, bars, and several festivals all year round.

Guest writer Aeron Dellosa shares what you need to know if you’re planning to live in Montreal.

Despite being in Quebec, many inhabitants of Montreal are bilingual in both French and English. However, you can hear multiple languages being spoken when you walk around the city, from Italian, Greek, Haitian Creole, Arabic, Swahili, Cantonese, and many more in this immigrant-friendly city. 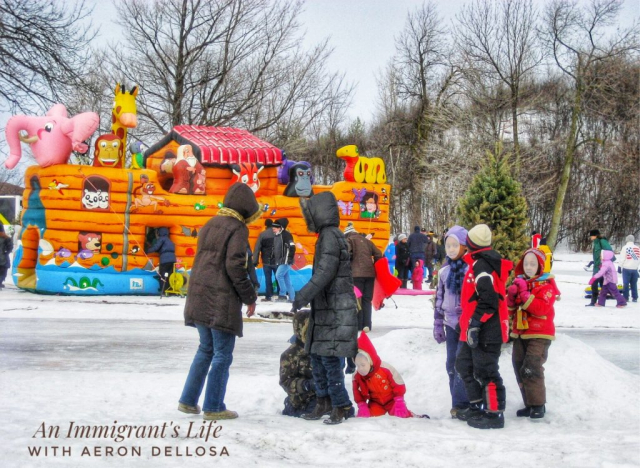 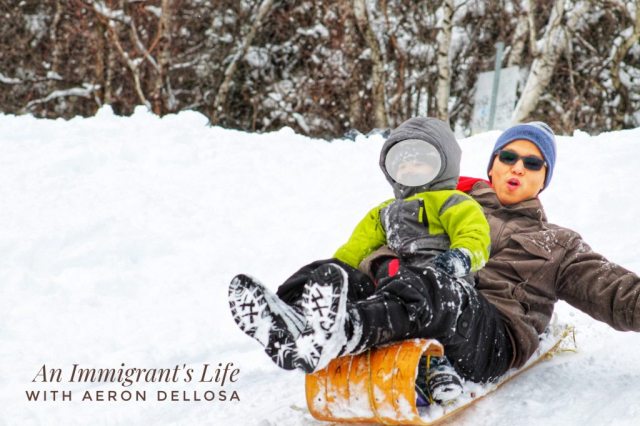 There are three things Montrealers love to talk about: food, Montreal Canadiens, & weather.  In Montreal, summers are hot and humid with temperatures averaging around 22-33 °C (72-91 °F). Winters are snowy and freezing with an average temperature of about -10 °C. The winter season also comes with a few cold waves and lows of around -30 °C. Snowfalls are frequent and bring occasional snowstorms, like on December 27, 2012, with 45 cm (17.7 in) in 24 hours.

Main Neighbourhoods and Places of Interests

Montreal is composed of 19 large boroughs, subdivided into neighborhoods, with their own different sub-culture, style, and spice. Here are the main popular places to experience. 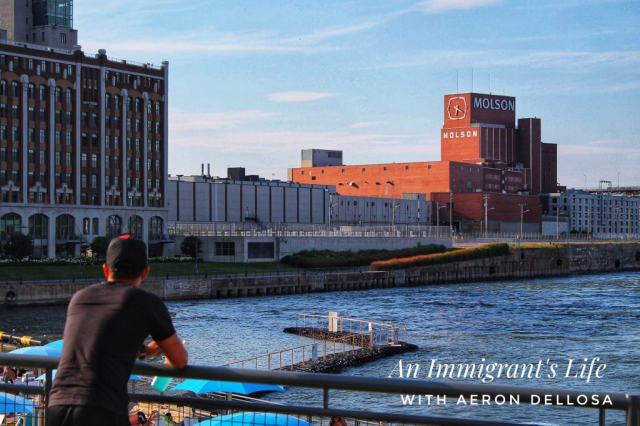 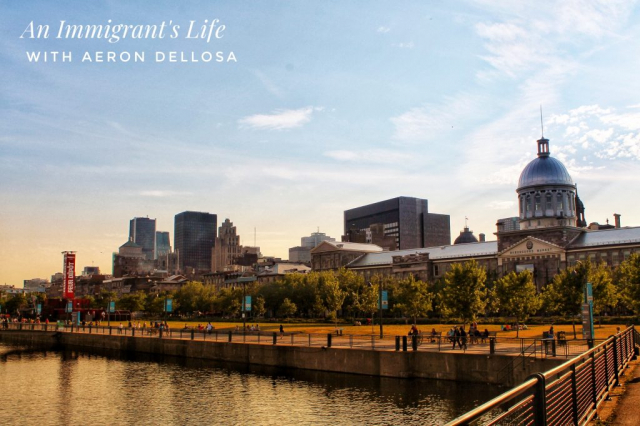 Ville Marie borough is where downtown (Centre Ville), the heart of Montreal, is located. This borough also includes Old Montreal, a place where you can walk on cobbled streets and see the remarkable Notre-Dame Basilica, or bike along the harbour of the Old Port and see the old but beautiful architectures of the Montreal past, or take a ride on the recently built Grande Roue de Montreal Ferris Wheel Here is where you can also see Chinatown and the Quartier des Spectacles where major festivals are held. You cannot visit Montreal without exploring this beautiful borough.

Le Plateau-Mont-Royal borough is where the majority of artists in Montreal live. It reflects on the public art peppered around the area. Houses in this area are famous for their vibrant colors with spiral staircases in front of the houses. Also, if you are a foodie, this is where you can find the revered authentic Montreal-style bagels at St-Viateur Bagel or Fairmount Bagel, and the scrumptious smoked meat sandwiches at Schwartz’s Deli’s. After stuffing yourself, you can hike the eponymous Mount Royal, popular with locals and tourists year-round for its breathtaking view. 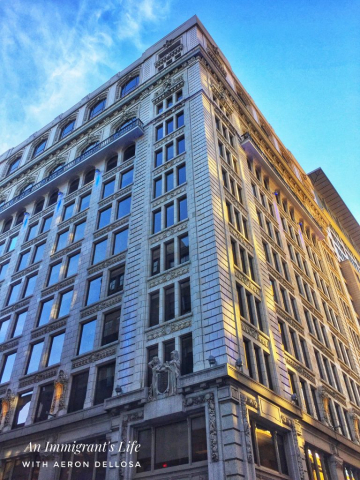 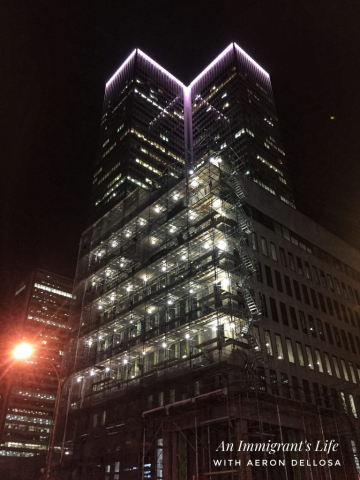 Outremont borough is inhabited largely by francophones, Hasidic Jews, Greeks, and a large number of expatriates from France. The area is famous for trendy restaurants, bistros, cafés, and upscale boutiques. Since this is a residential area, you can find several public parks scattered around this borough. The must-see places in this area are the respected music school, Salle Claude-Champagne, the absolutely beautiful Théâtre Outremont (especially the interior), the Saint-Grégoire-l’Illuminateur Armenian Cathedral, and one of the most famous and respected universities in Quebec,  Université de Montréal. 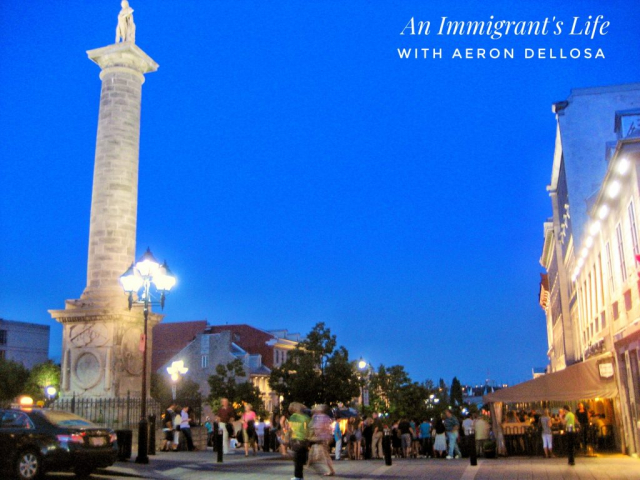 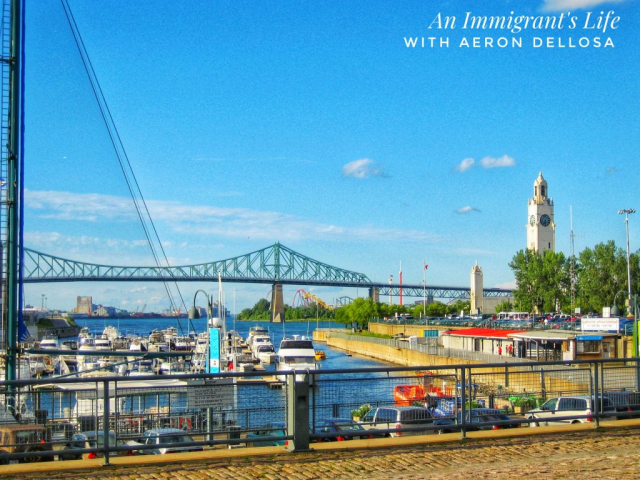 Côte-Des-Neiges—Notre-Dame-De-Grâce borough is where you can see the awe-inspiring Saint Joseph’s Oratory of Mount Royal, one of Montreal’s most iconic landmarks. Pilgrims come to this grandiose church to pray, light candles, and hopefully experience miracles in its five separate churches. From this borough, you can approach the side of Mount Royal, and visit the 1845 Notre-Dame-des-Neiges Cemetery. NDG (as the locals call it) is the most diverse neighborhood in all of Montreal. So it’s not a surprise to see different ethnic restaurants and stores in this area.

Hochelaga-Maisonneuve borough is historically poor but has shown significant improvements helped by gentrification. In the summer, Promenade Ontario, a shopping street hosts several street fairs. This is where Marché Maisonneuve is located, one of the city’s largest public markets, Also, you can find here the part of Parc Maisonneuve, a museum called Space For Life Museum (perfect for kids and adults alike), and you can see 185 acres of different native & exotic plants from all over the world at the Montreal Botanical Garden. Lastly, the decadent and infamous Olympic Stadium is located in this area.

Things to Consider Before Moving to a Montreal Neighbourhood

Montreal is stitched by a reliable public transit, that is comprised of Metro (Subway), railroad trains, buses, and soon a light rapid transit system, which all operated and run by Société de transport de Montréal (STM). Montreal has four interlaced Metro lines, which every station has its own unique design and architecture.  However, not like the bus services that run 24-hours a day, the Metro closes at midnight.

Montreal is one of the leading bicycle-friendly cities in the world. It has over 350 km of bike paths in and its surrounding areas. The city also offers a rent-a-bike service called “Bixi” for the ones that want to cruise the city on a bike.

You wouldn’t necessarily need a car to live here, because, as the local’s joke goes, you have a “BMW”, Bus, Metro, Walk.

Things to Do for Fun

You can never run out of fun things to do in Montreal, even in Winter. During wintertime, the locals go skiing around famous ski resorts, tobogganing (sledding), ice fishing, and ice skating. They say that Montrealers are born with skates on their feet. Also, you are not considered a Montrealer if you haven’t seen “Les Habs” (Montreal Canadiens) play a hockey match.

In the summer, with the endless bike paths, biking, rollerblading, and skateboarding are some of the favorite past times of Montrealer’s. Just minutes away from downtown Montreal is Parc Jean-Drapeau. It comprises two islands in the middle of the St. Lawrence River where different festivals are hosted and the theme park La Ronde is located.

Dubbed as “The City of Festivals”, Montreal hosts multiple festivals all year long. From the world-famous Festival International de Jazz de Montreal, the largest international comedy festival in the world Just for Laughs, and the exhilarating Formula 1 Grand Prix du Canada. (Don’t forget your earplugs. I made that mistake, and now I have tinnitus.) 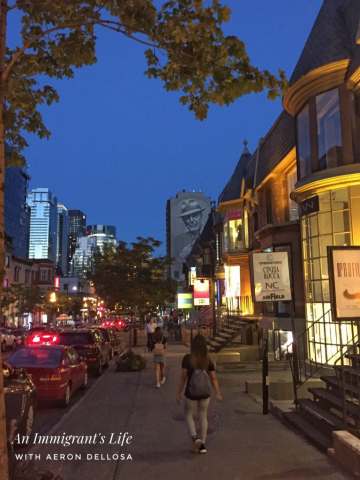 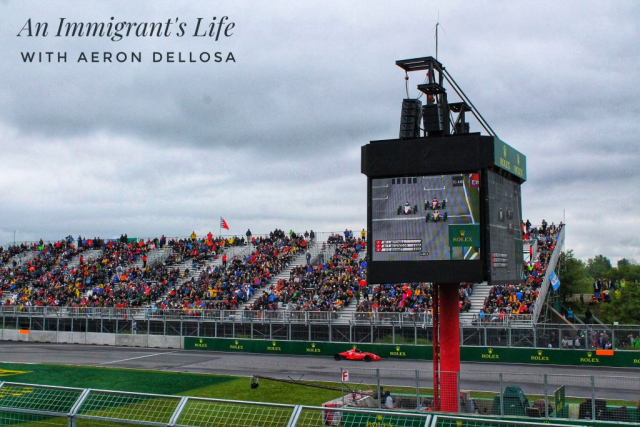 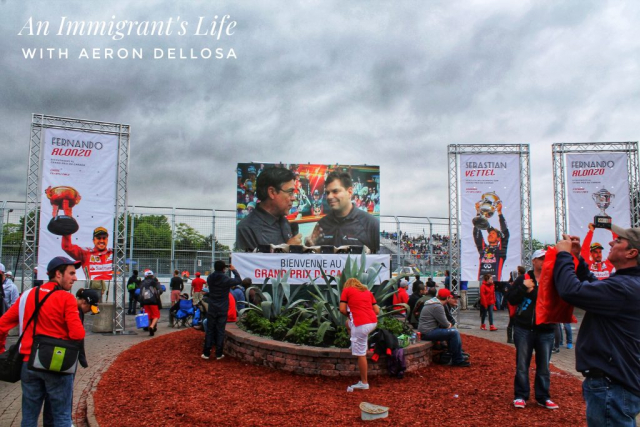 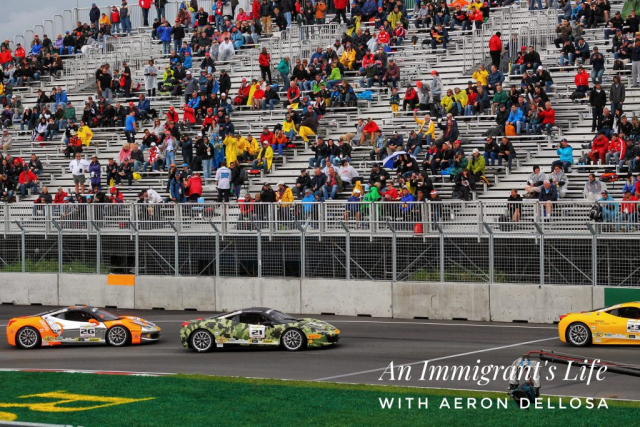 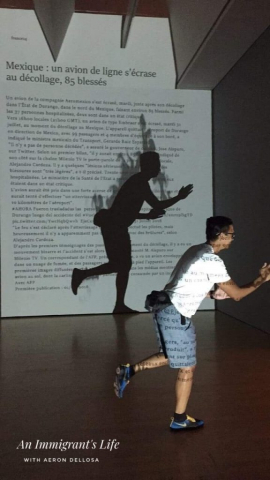 As aforementioned, Montreal is the “Paris of North America”. So it’s not surprising how easy to find fashionable stores and boutiques around the city. Plus, with the European influence, Montreal is filled with trendy & fashion-forward individuals.

Saint-Denis Street & Saint-Laurent Boulevard is where the younger crowd goes shopping, as it is known for its hip stores and vintage shops. Sherbrooke Street is more for upscale shopping, and Ste-Catherine Street is where the mainstream brands are. You don’t need to be worried about shopping in the winter. You can shop in the Montreal underground city, a 32 km path that connects shopping centers, restaurants, and Metro stations.

There is no need to worry about the crime rate because Montreal is in Canada. Kidding aside, Montreal scores a 75 on the Crime Severity Index, while the Canadian average is 75.01.

In Quebec, as is in Montreal, learning French is mandatory, especially in grade school, unless one of the child’s parents went to an English school, a temporary resident, or First Nations. After graduating from high school, students are compelled to attend CEGEP (Collège d’enseignement général et professionnel), which offers preparatory technical college courses. However, if a student has exceptional marks, they can go straight to University.

Montreal is home to world-class universities, including Université du Québec à Montréal, Concordia University, University of Montreal, as well as, the prestigious McGill University. In addition, Montreal has the cheapest tuition fee in North America.

Cost of Living in Montreal

To live in a world-class city like Montreal is such a pleasure and a privilege for several reasons: amazing culture, high-level but affordable educational system, kind people, freedom, and equality.

You can also read my post about Metro Vancouver or view photos in the Photo Gallery.

This post was written by guest writer Aeron Dellosa, host of An Immigrant’s Life Podcast. Check him out on Facebook, Youtube, or wherever you listen to podcasts.