He strongly believes that the struggles, resilience, and successes of immigrants must be shared to inspire others. So, he created the podcast An Immigrant’s Life to ensure that these stories are never lost and forgotten.

This is Aeron and here is his inspiring Canadian immigration story.

My childhood in the Philippines was incredibly challenging as I came from a poor family. To improve our lives, my Nanay (mother) left to work in Hong Kong when I was eight years old. She would work for 2 years and then visit for a month before she leaves again. This lasted till I was 20 years old at which time she immigrated to Canada.

The Motivation to Immigrate

Growing up poor and living in a third-world nation, one always dreams of moving to a developed country for opportunities that will give us a better life. The destination wasn’t necessarily Canada; it was whichever country would give us the opportunity to live there.

I had a very typical Filipino immigration story – my Nanay sponsored my family and me. 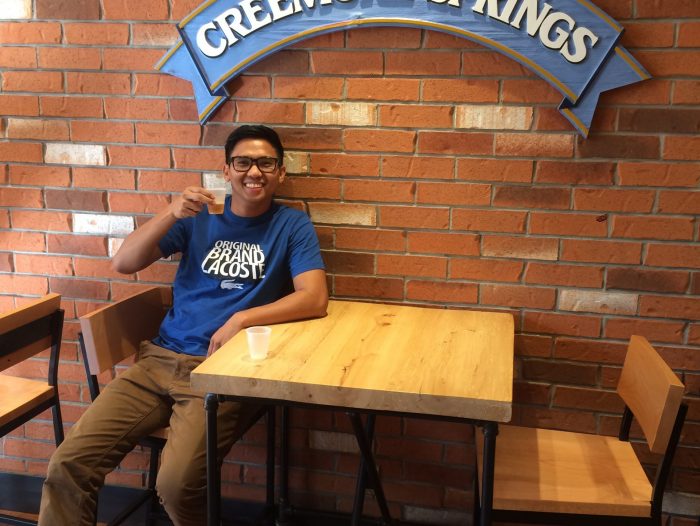 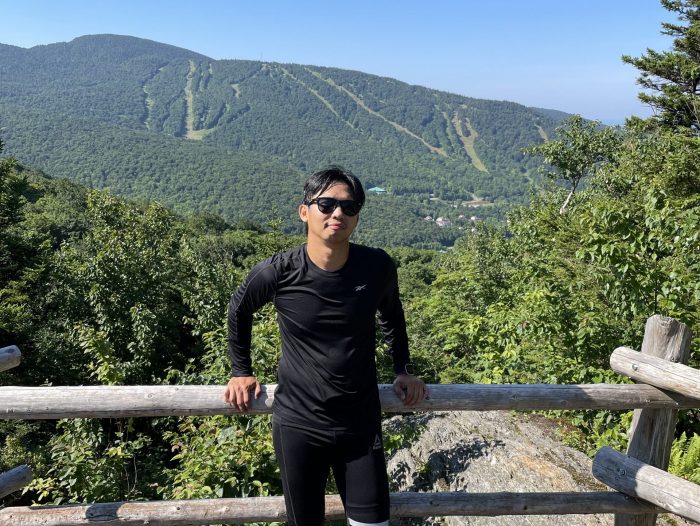 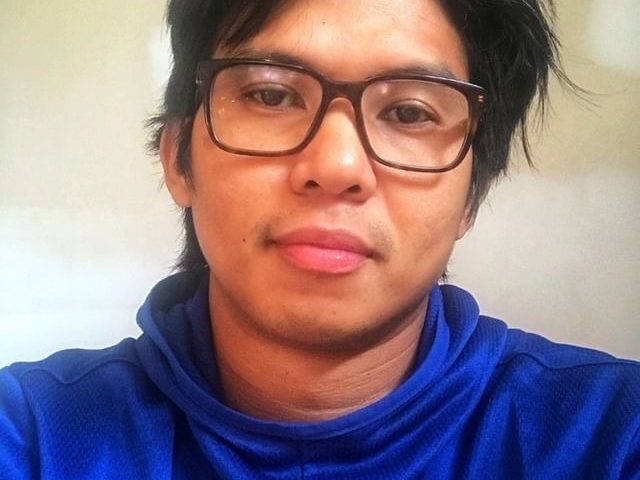 A lot of people have no idea how incredibly expensive, complicated, and grueling the immigration process could be, especially with the background I have.

Like any developing country, the Philippine government is full of red tape. They demand various documents to apply for immigration, from Barangay (village) Clearance, town clearance, police clearance, to NBI (Philippines’ answer to the FBI) clearance, medical clearance, not to mention Passport. Nothing on this list is free. Speaking of passports, we waited in line under the hot sun from 4 AM to 5 PM when we applied for our passports.

Once we had all the documents needed, we submitted them to the Canadian government, and that’s when a rebel group bombed a plaza, close to the US Embassy in Manila, thus all the embassies closed, including the Canadian Embassy. It took a year and a change before the Canadian Embassy opened again. When they did, the majority of our documents expired, so we had to redo them again. After some months and thousands of Pesos later, we finally acquired our Canadian Visa.

The French language has been and continues to be challenging for me since I live in Quebec. However, the biggest challenge was the loss of “social currency.” Having grown up surrounded by tons of friends in the Philippines (I immigrated in my 20s), I suddenly found myself friendless in Canada, and the lack of social connection impacted me the most.

The Will to Win Against the Struggles

I surpassed these challenges through perseverance and belief.

My younger self would never have believed it if I tell him how blessed and privileged his future life would be.

After arriving in Canada, I bounced around doing odd menial jobs until I was hired by a company to physically unload shipping containers. It was a fun job, but it wasn’t self-satisfying and didn’t pay enough to feed my own family. But with patience, I was promoted to be a Receiving Clerk in the warehouse office, which I parlayed into a Credit Clerk in the main office of the said company. Shortly after, the universe offered me another opportunity. After only 4 months in the Credit Clerk position, I was promoted to Purchasing Manager. It was another fun job that I learned so much from. But the stress made me decide to leave the job and pivot. I got a Sales Analyst position and that’s what I still do currently.

I also started a personal project. Acknowledging the privilege and my love for storytelling, I started a weekly podcast called “An Immigrant’s Life”. It’s a storytelling podcast where my guests share their incredible stories regarding immigration.

Sharing the Blessings, Knowledge, and Wisdom to Other Immigrants

Aeron knows first-hand the struggles of an immigrant. Now that he has reached a certain level of comfort and success, he wants to motivate others through stories. Listen to An Immigrant’s Life podcast and be inspired.