Life in Whitehorse from a Visitor’s Perspective

How is life in Whitehorse?

Future immigrants might be interested to learn about how life is in smaller cities. Those who are living in Canada may be interested in moving to other cities in search of other opportunities, a better quality of life, or more affordable housing.

I visited Whitehorse recently and here are some thoughts about life in Whitehorse from the eyes of a Metro Vancouver resident:

We all know that Canadians are generally nice and friendly. But, I feel that Yukoners are more generous with their smiles, greetings, and compliments even to strangers. 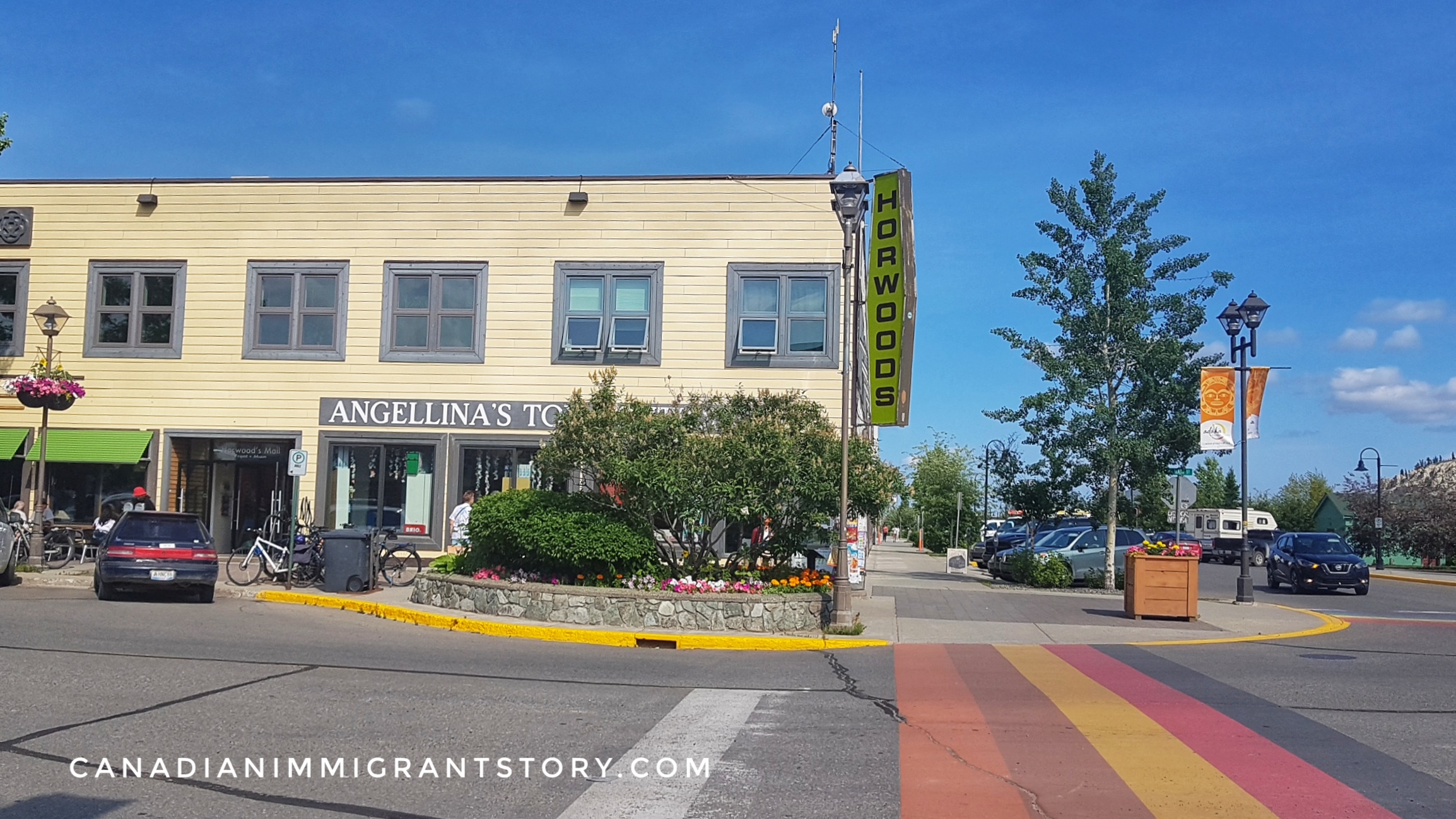 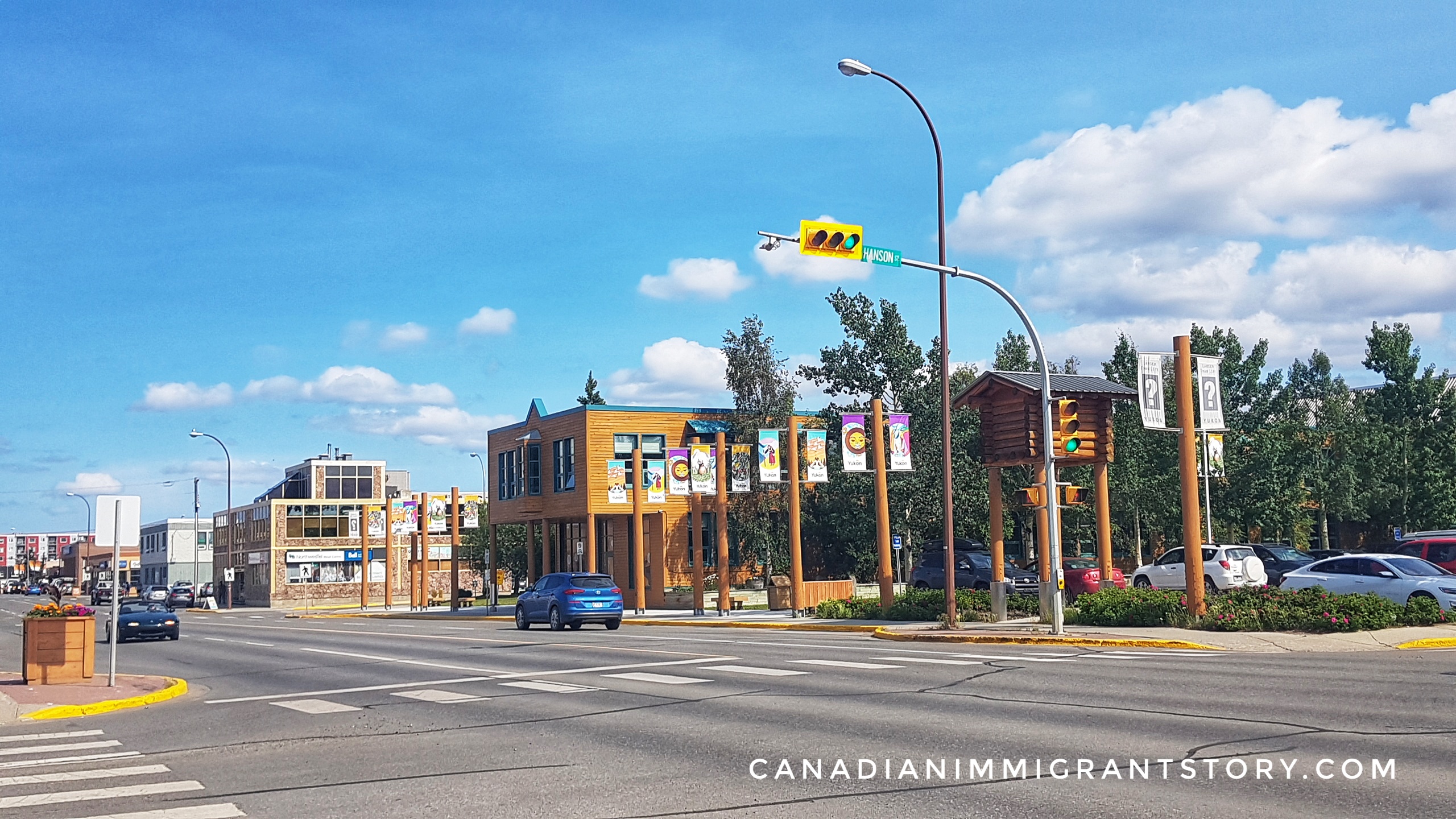 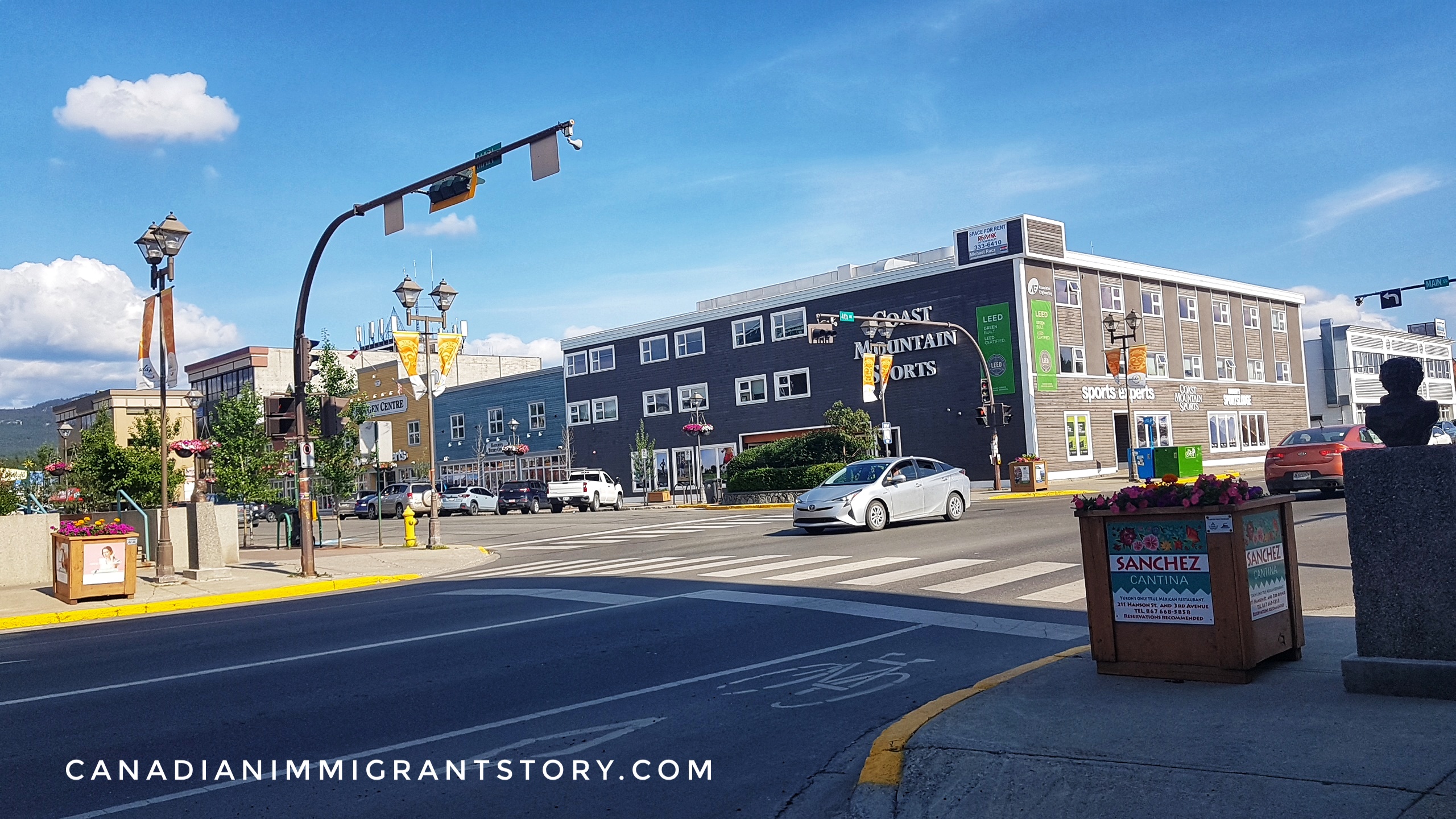 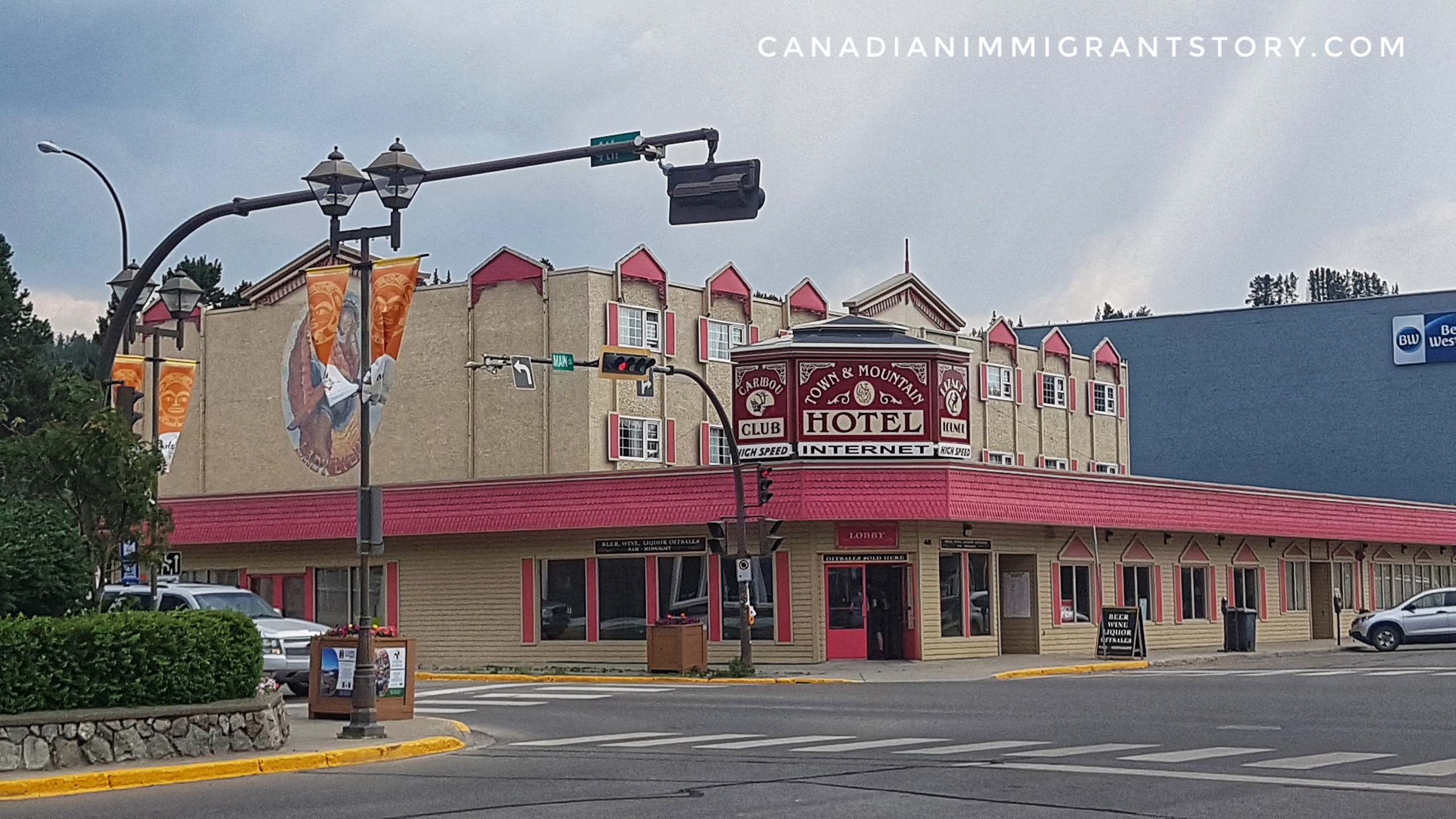 There is hardly any traffic.

Traffic was free-flowing, except in one area where there was construction. Of course, that is understandable.

To keep traffic moving, they have many pedestrian crossings instead of stoplights. As someone used to the driving scene in Metro Vancouver, I was initially ambivalent. But, the drivers pay attention and give way.

Some streets were so quiet that I was able to take photos in the middle of the road. (Don’t worry, I stayed alert and practiced caution. This is something that I wouldn’t really do in a busy place but it was that safe in Whitehorse.) 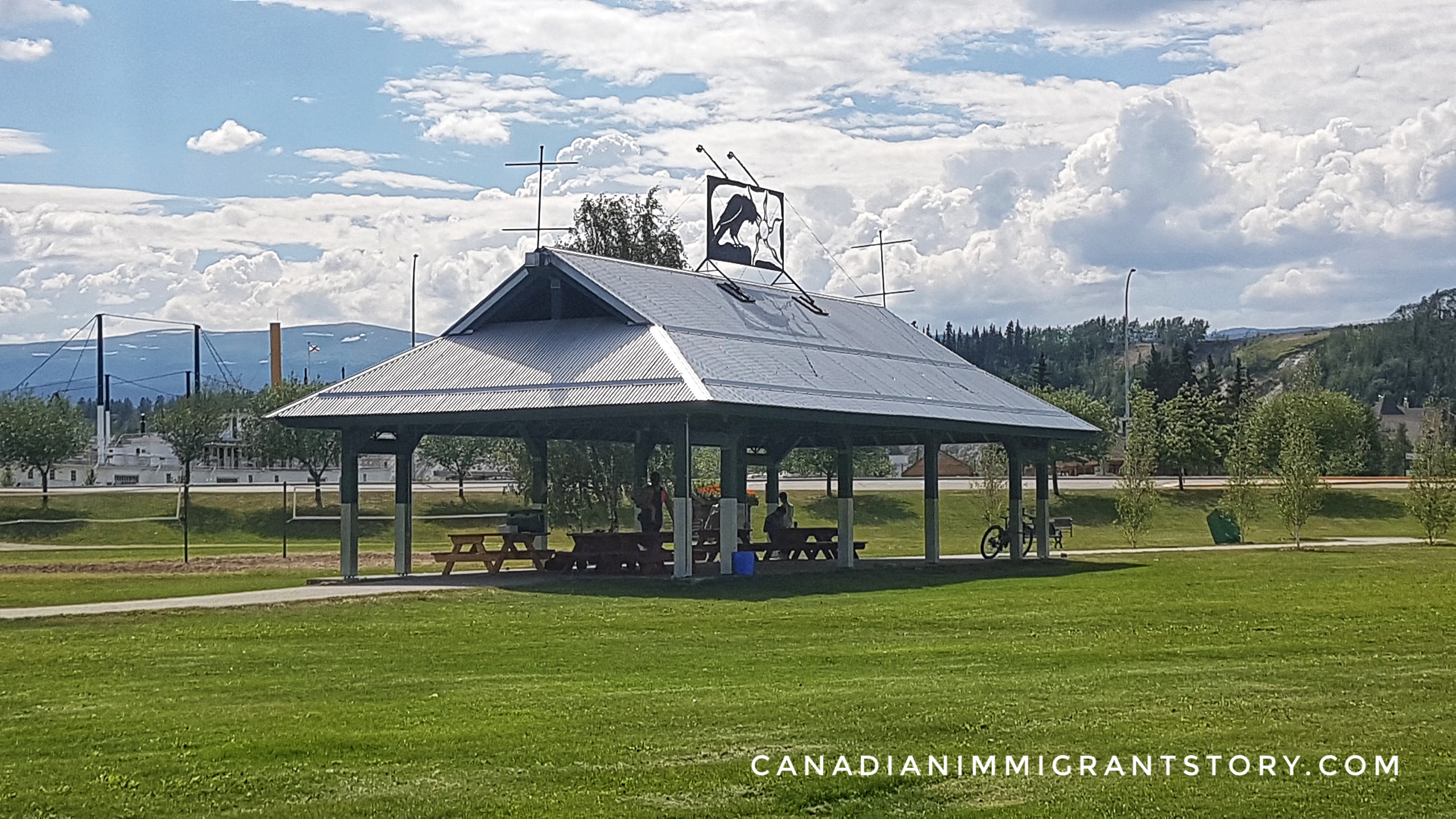 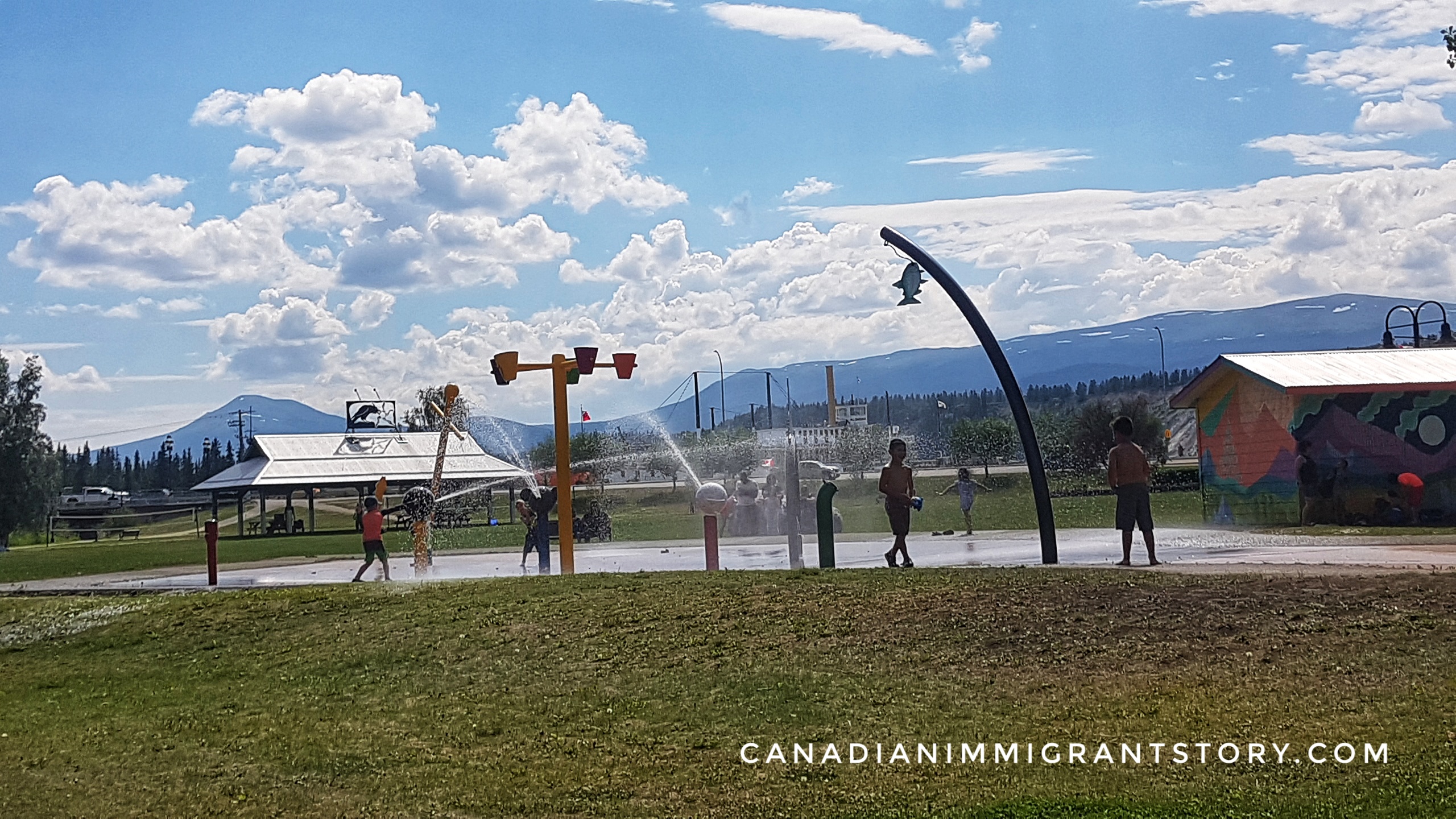 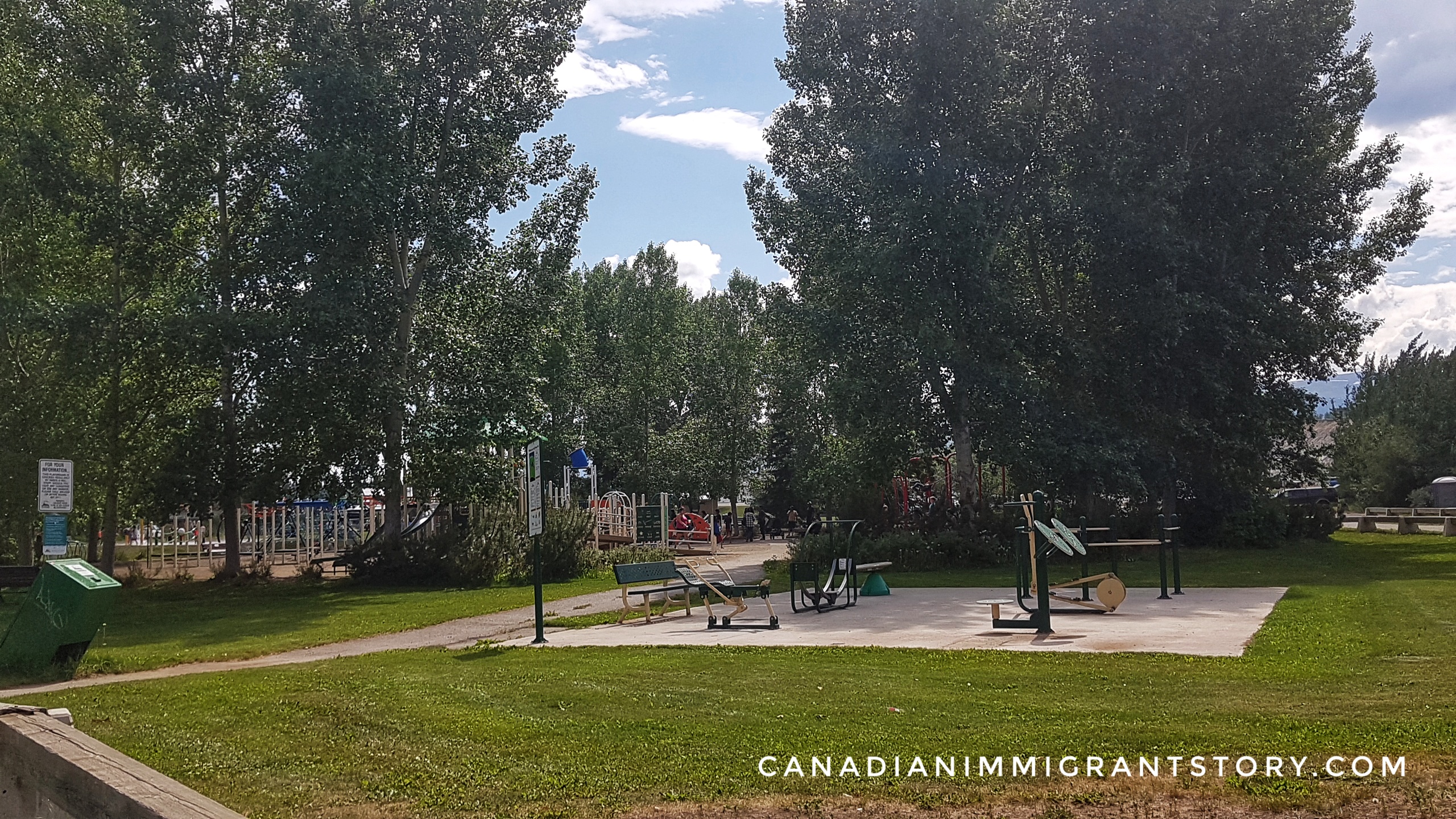 Life in Whitehorse is truly relaxed.

I chatted with a Filipino who chose to live in Whitehorse. He mentioned that he initially landed in Vancouver. However, he decided to move up north due to the relaxed lifestyle as well as the absence of workplace politics and higher minimum wage.

I visited Whitehorse for several weekdays. So, I got to observe life in Whitehorse during regular workdays. I am happy to note that I didn’t see people rushing to work with a glazed look in their eyes. I am guessing that the friendly people (and absence of traffic) contribute to this. Or, is it the relaxed lifestyle that enables the residents to be more friendly?

There is no high-rise building in downtown Whitehorse.

The only exception to this, if at all, is the Log Skyscraper. This is a three-level log structure designed as the city’s first multiple-dwelling rental accommodation. It is now designated as a municipal historic site.

The city and its people are strongly committed to sustainability.

Numerous internet articles state that Whitehorse is one of the cities with the cleanest air in the world. This commitment to sustainability results in the harmonious co-existence between man and animals. During my short visit, I saw several foxes freely hanging out in parking lots or walking along trails. 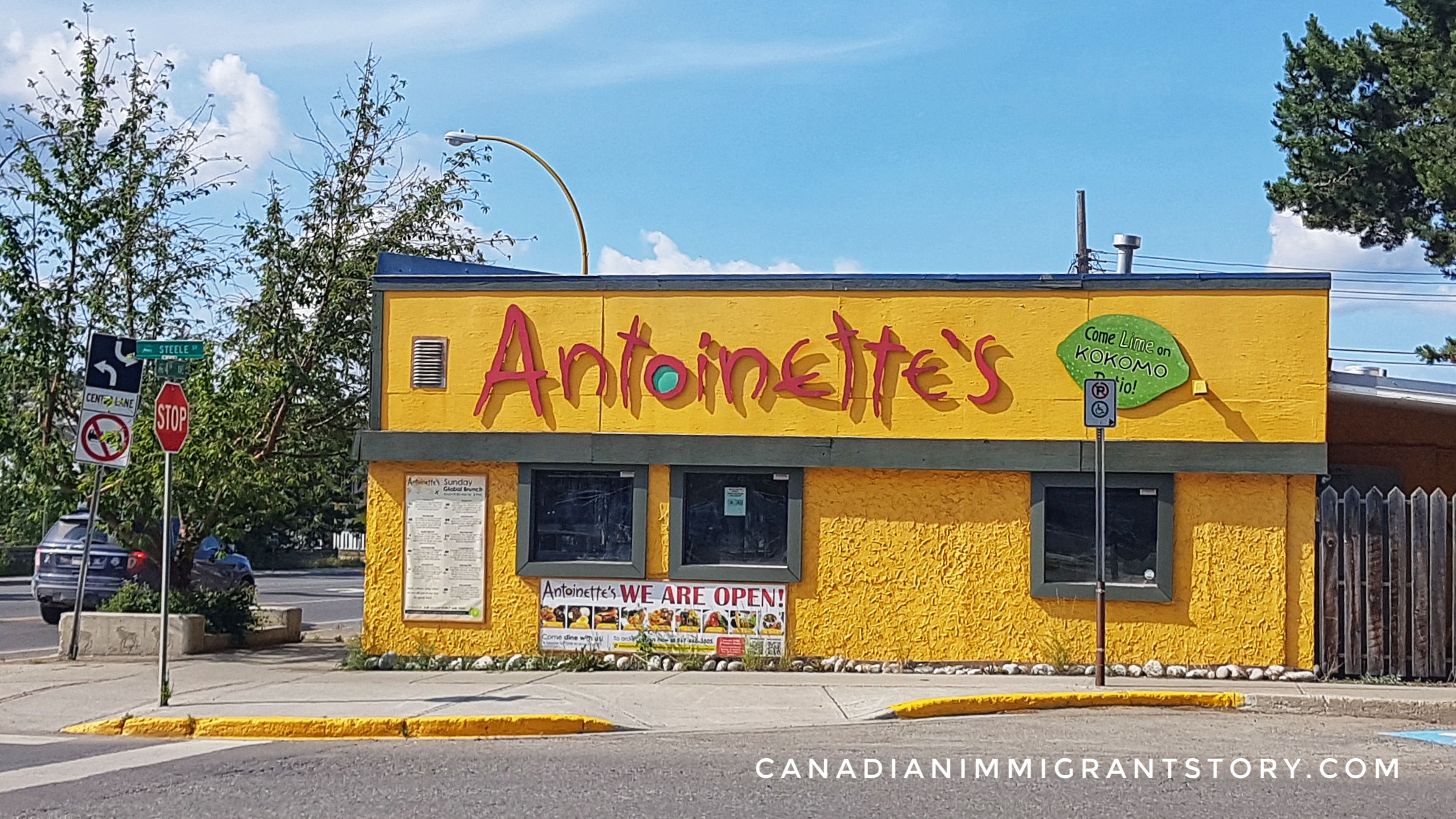 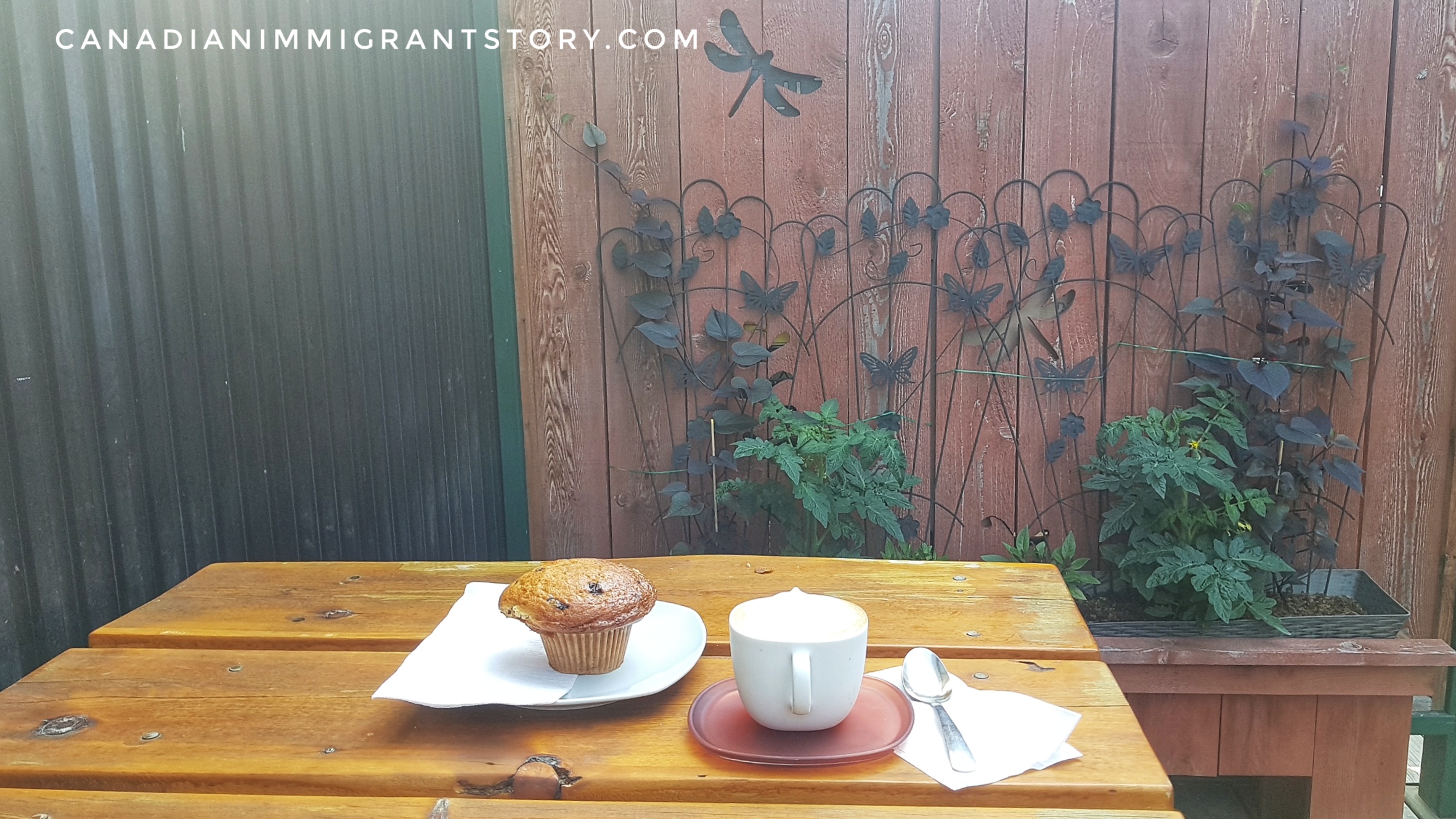 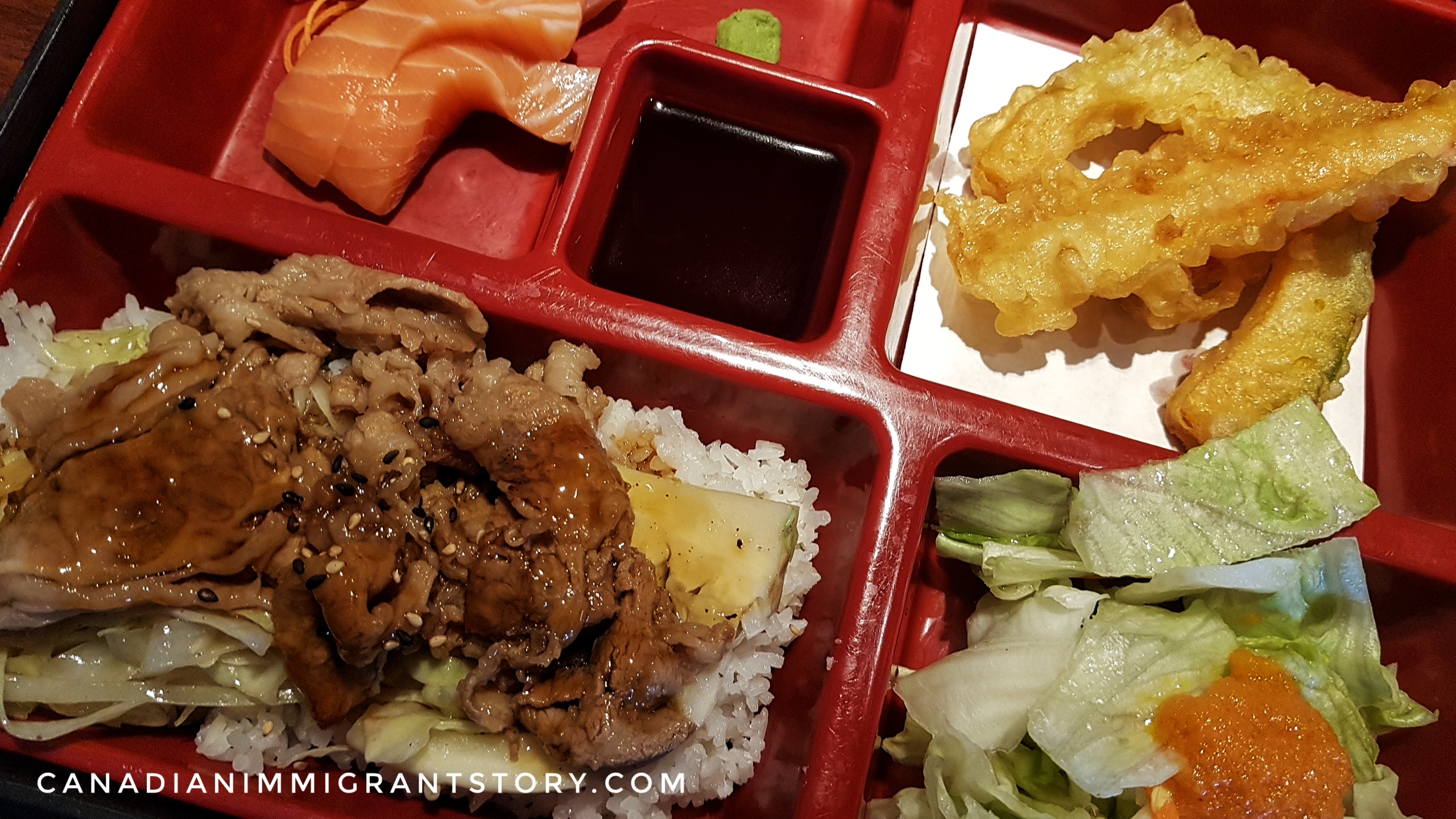 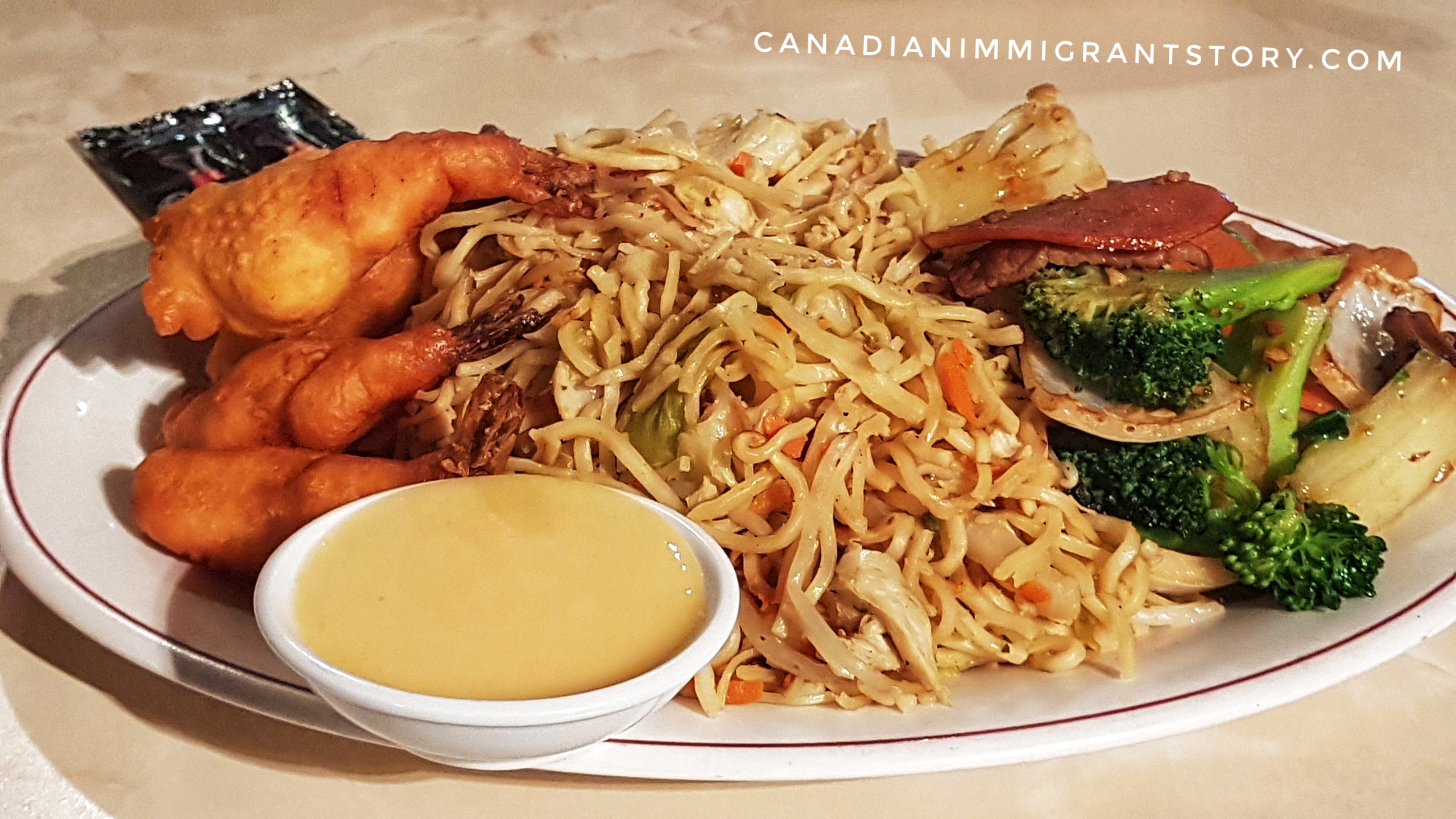 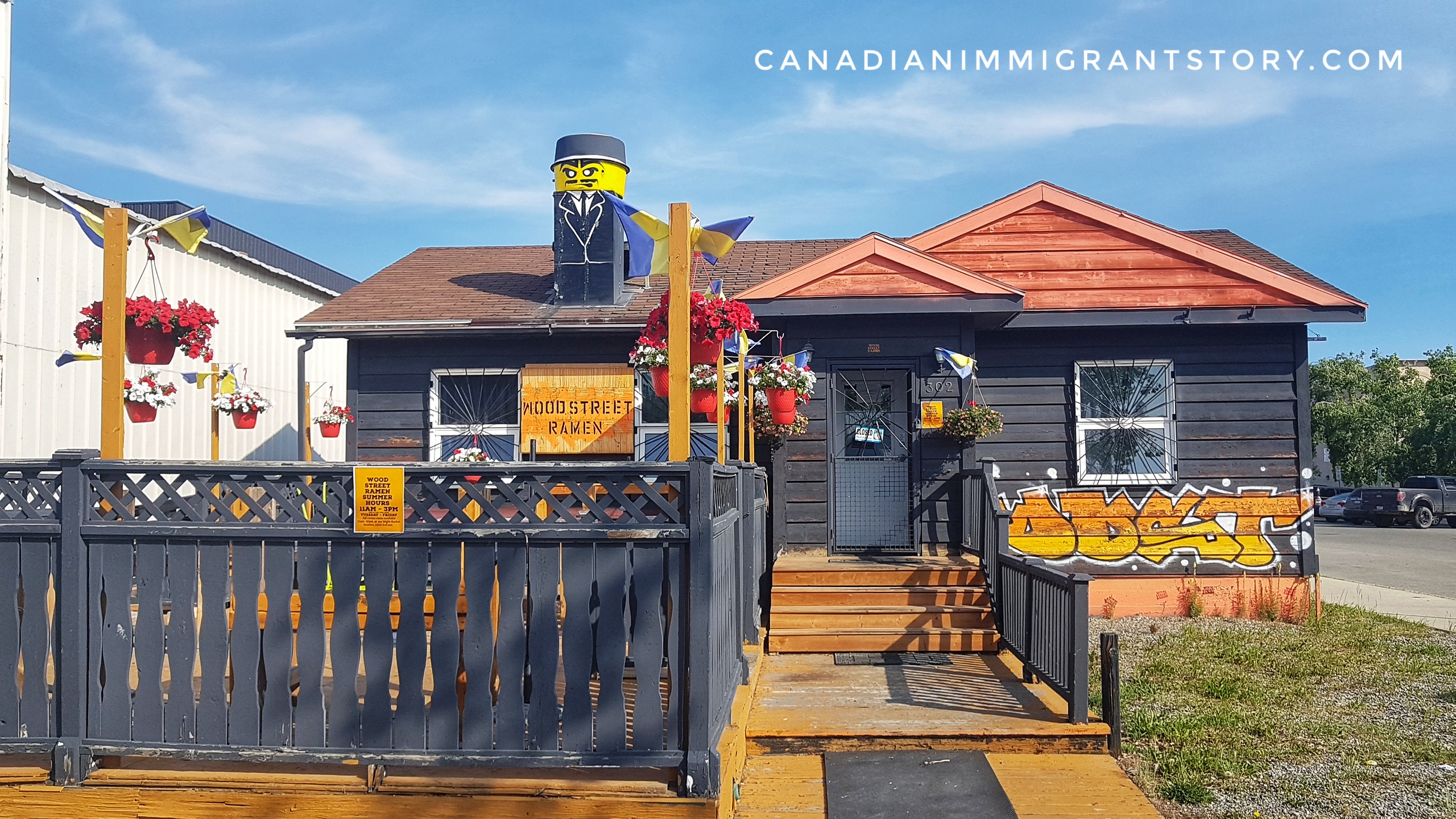 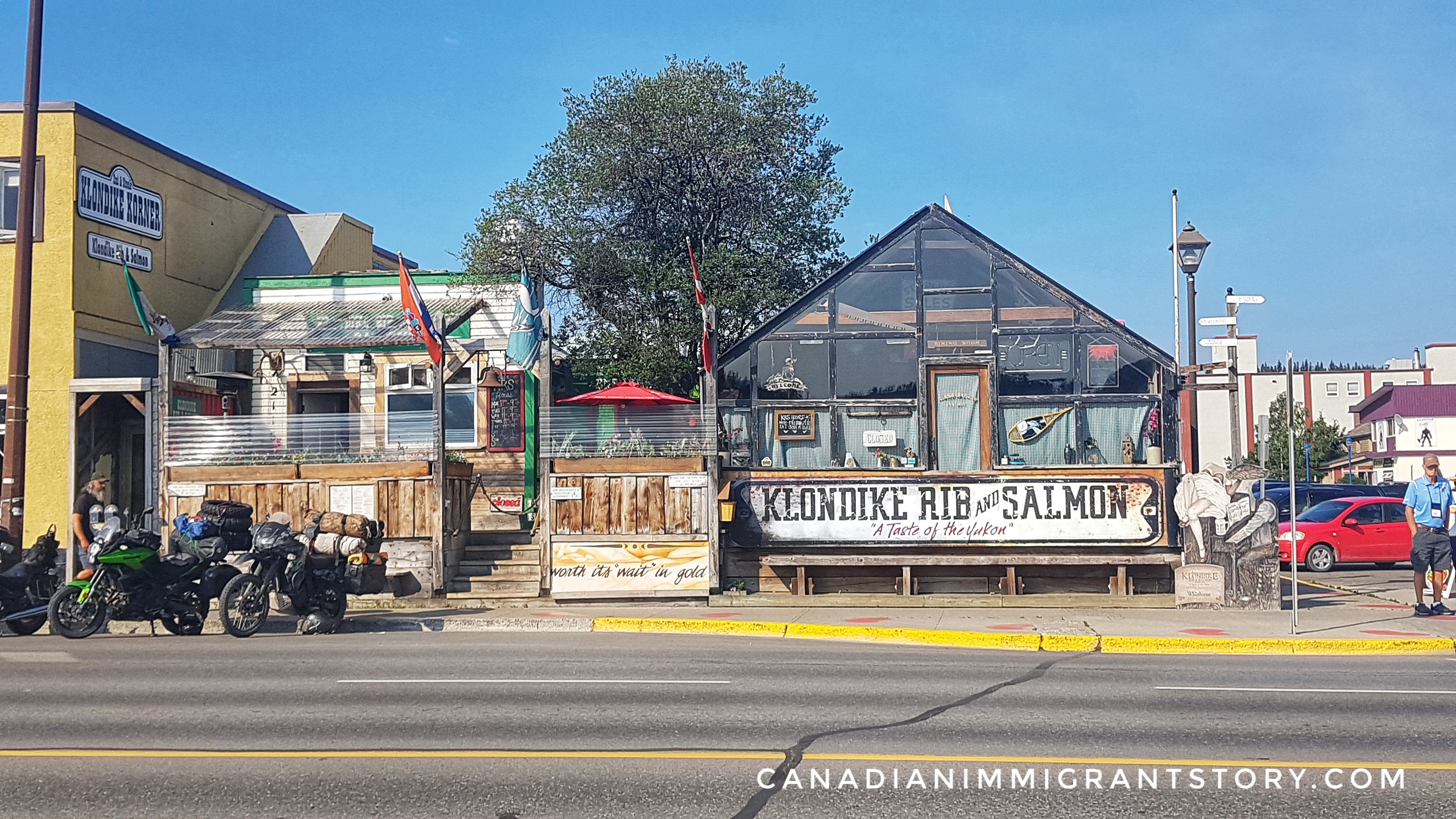 The city of Whitehorse has a lot to offer its diverse people and visitors.

There is no shortage of food options. I was able to sample Chinese, Japanese, and Mexican. I was able also to dine at the popular Klondike Rib and Salmon which is known as a “Northern Klondike Theme Restaurant” as well as Antoinette’s which serves Caribbean-inspired International cuisine. 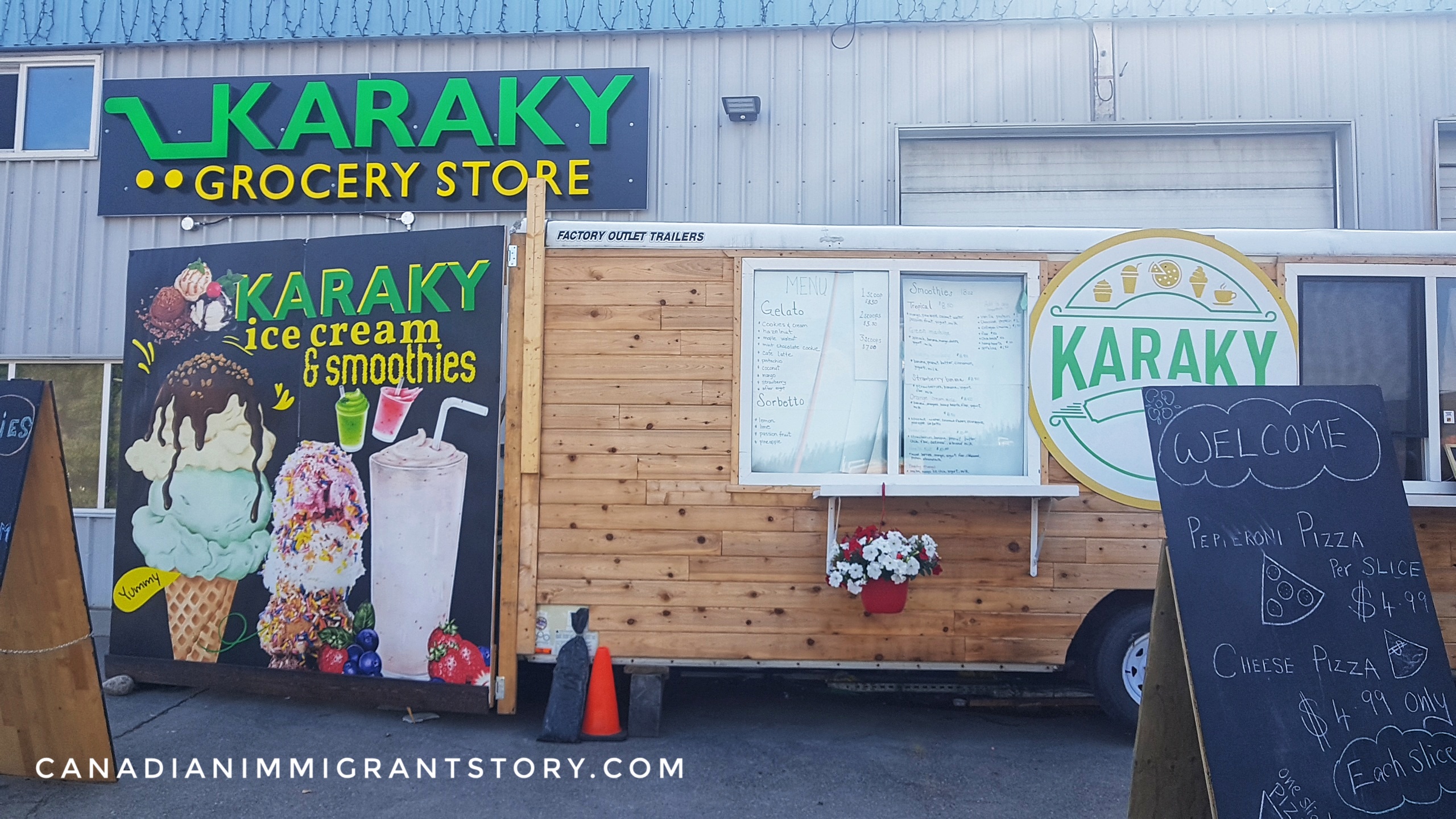 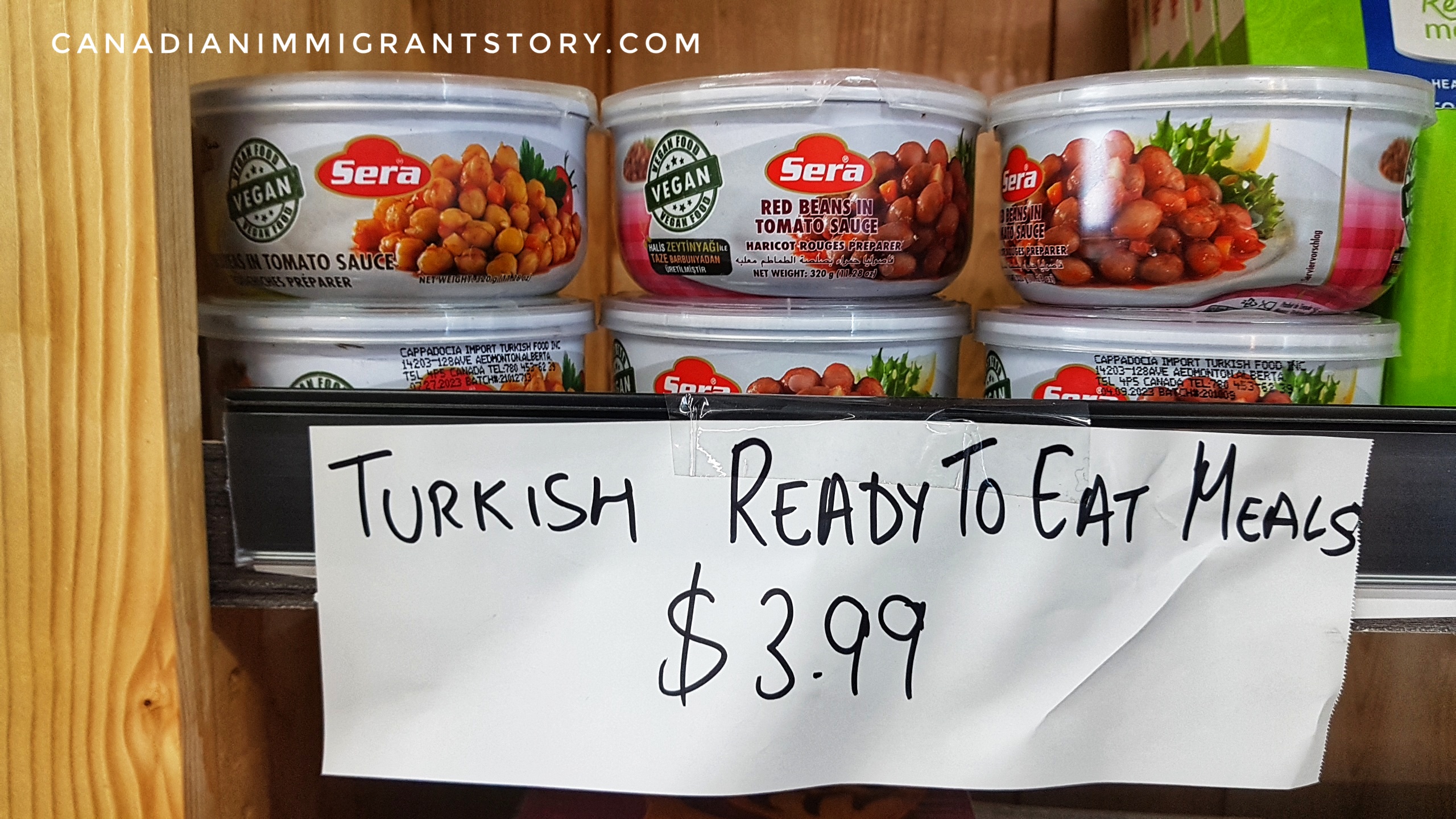 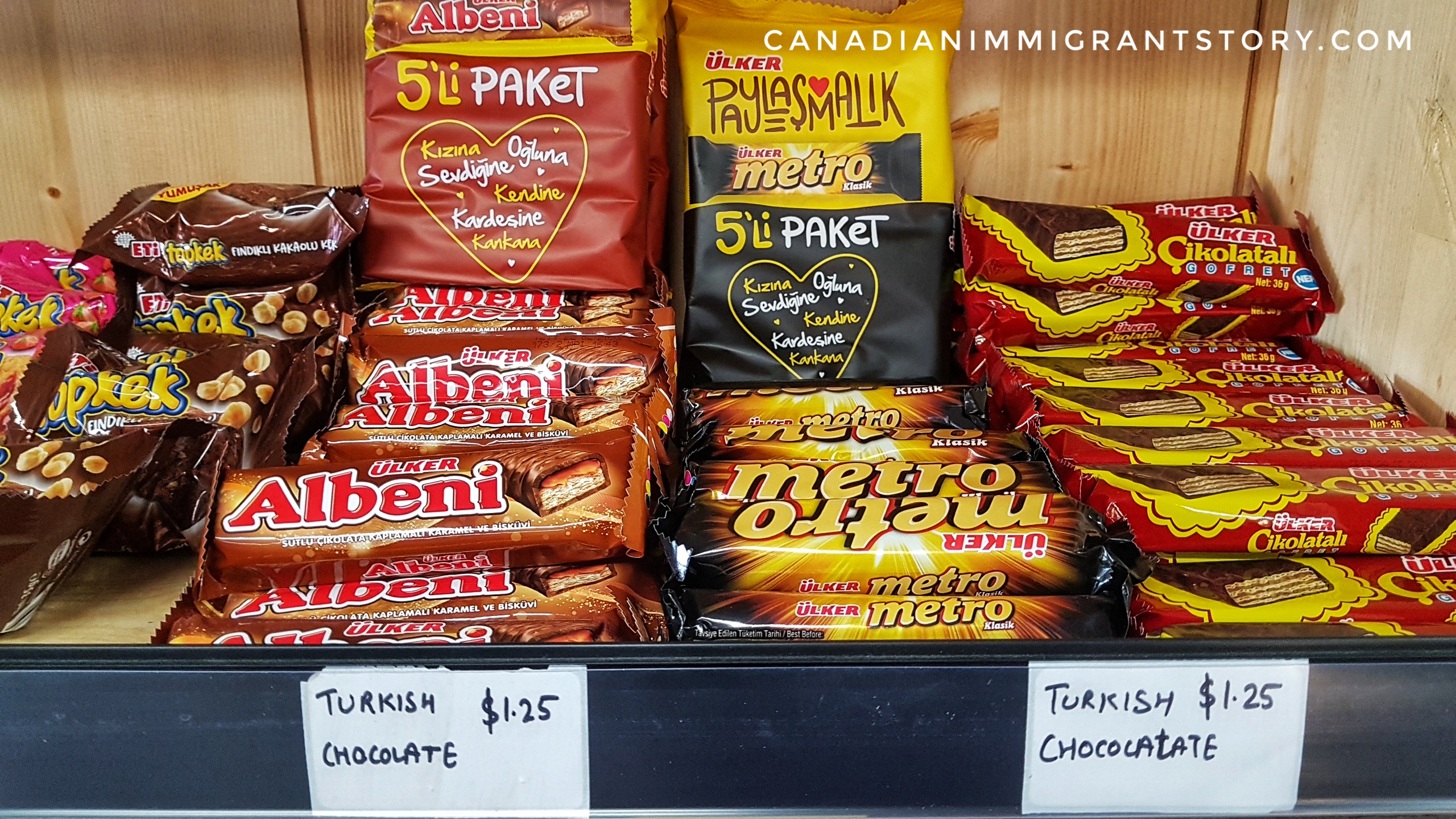 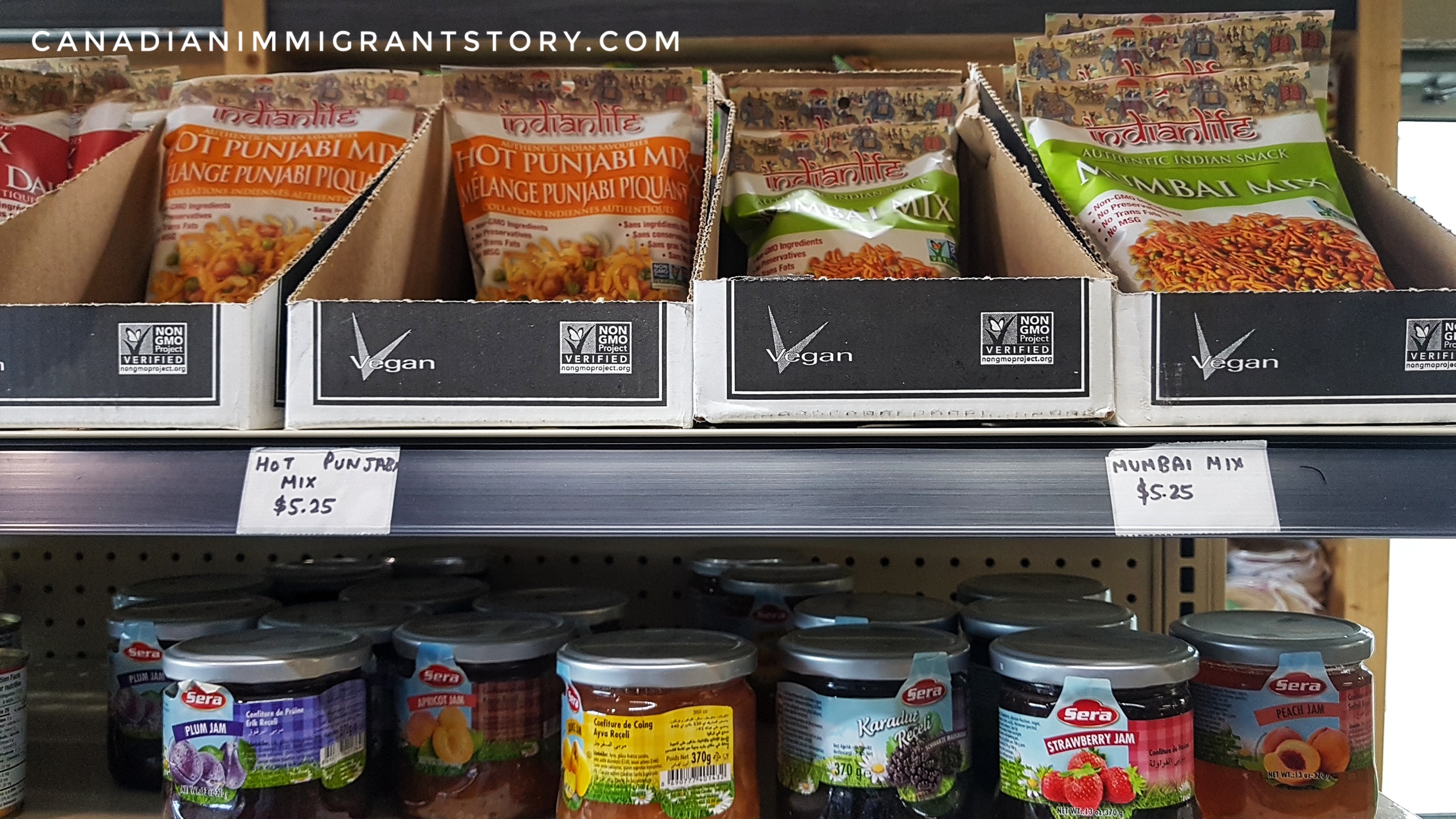 I didn’t see a lot of ethnic stores. However, I was able to visit Karaky, a small grocery store that offers international foods that may not be found elsewhere in Whitehorse.

I have also seen places of worship or buildings for different religions. This is another proof of Whitehorse’s diverse community.

I went to groceries and pharmacies several times during my visit. Out of curiosity, I looked around and compared prices with Metro Vancouver prices. I felt that grocery prices were generally higher in Whitehorse. My guess is that transportation costs greatly impact grocery prices in Whitehorse or maybe even the entire Yukon. Add to this the fact that the weather may make it difficult to grow crops.

Interestingly, the hotel staff told me that accommodations were fully booked at that time because of tourists and visitors from neighboring towns who plan to buy groceries and supplies. In particular, she mentioned that meat is more expensive in other places in Yukon. 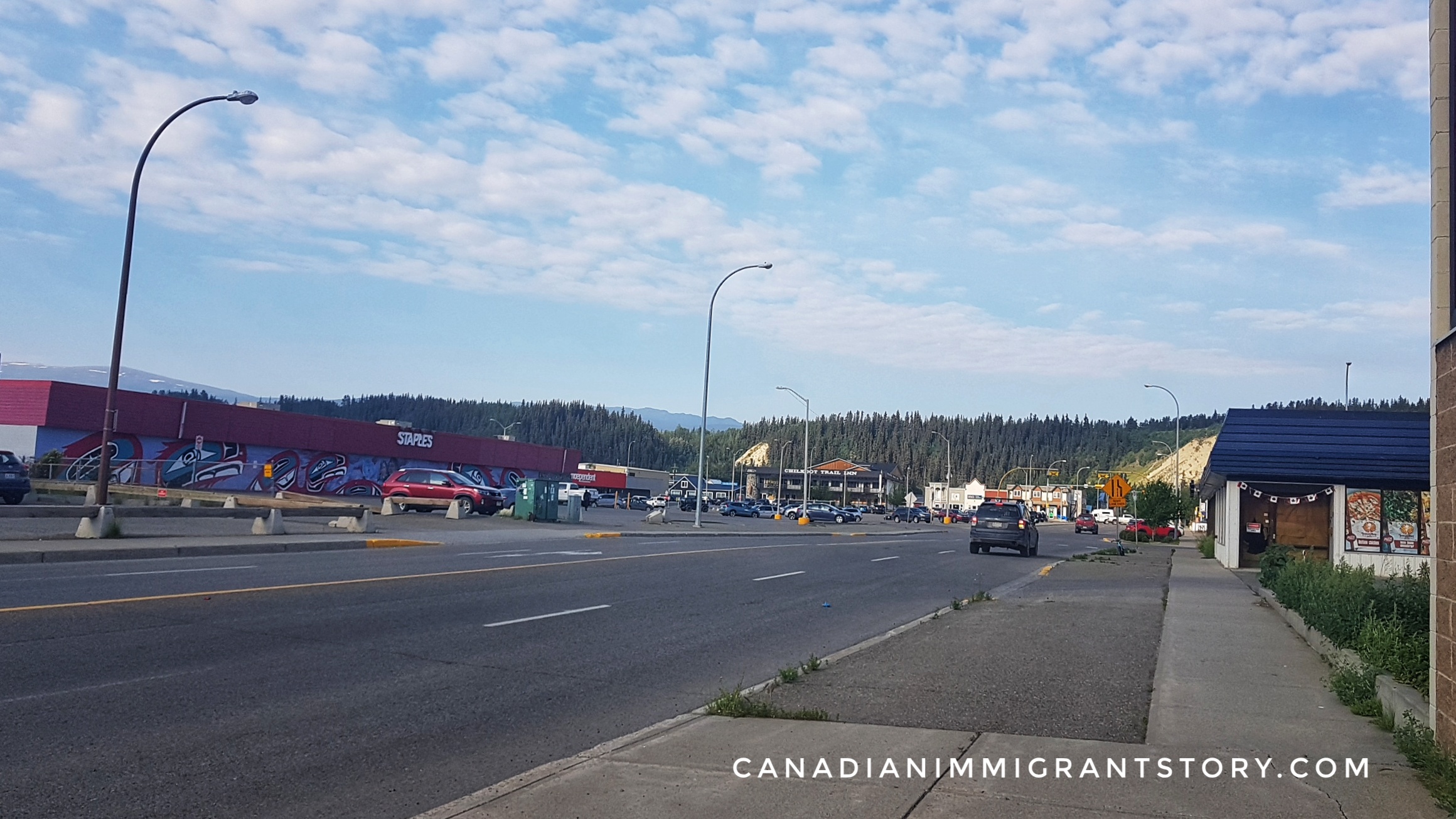 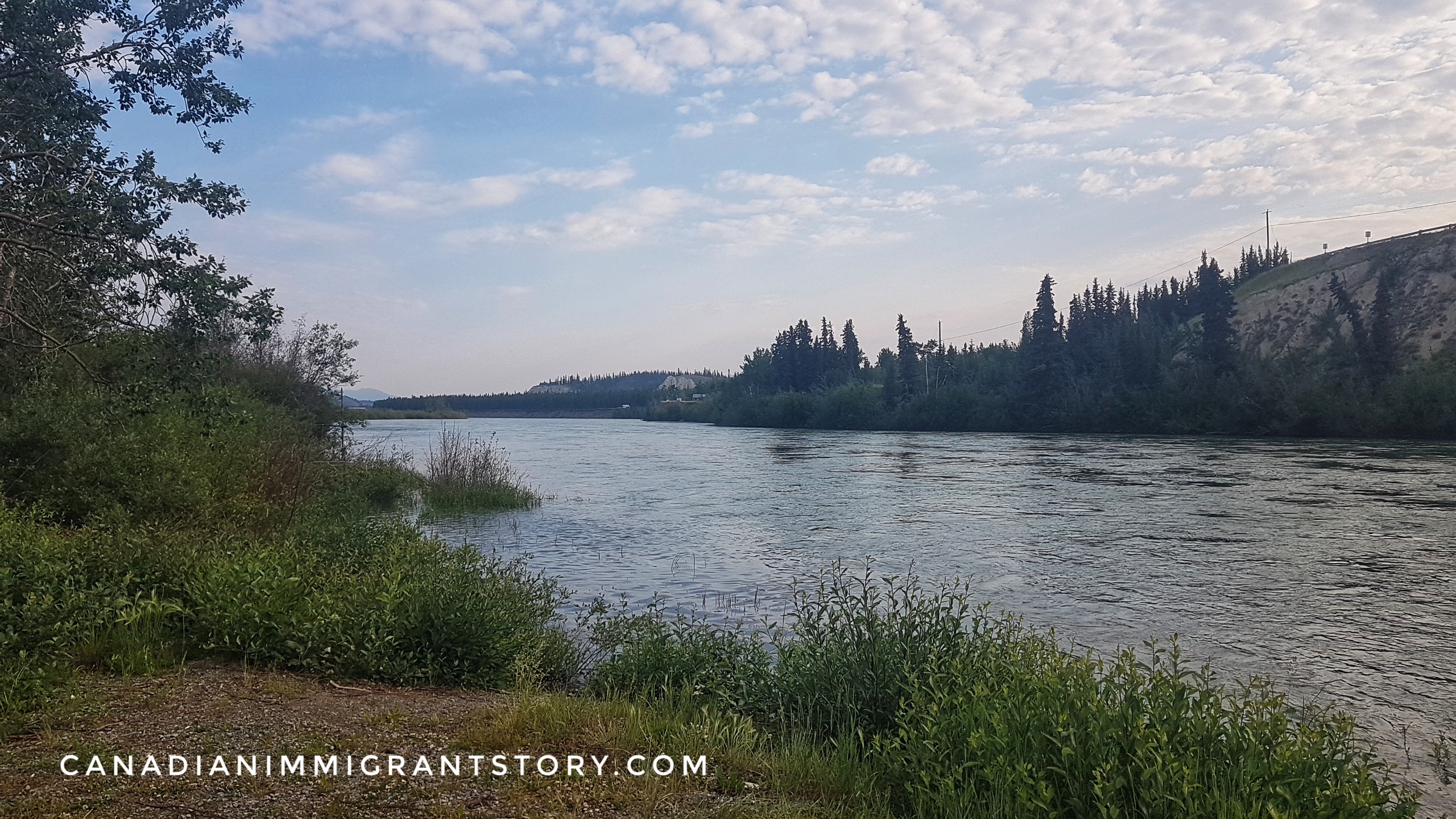 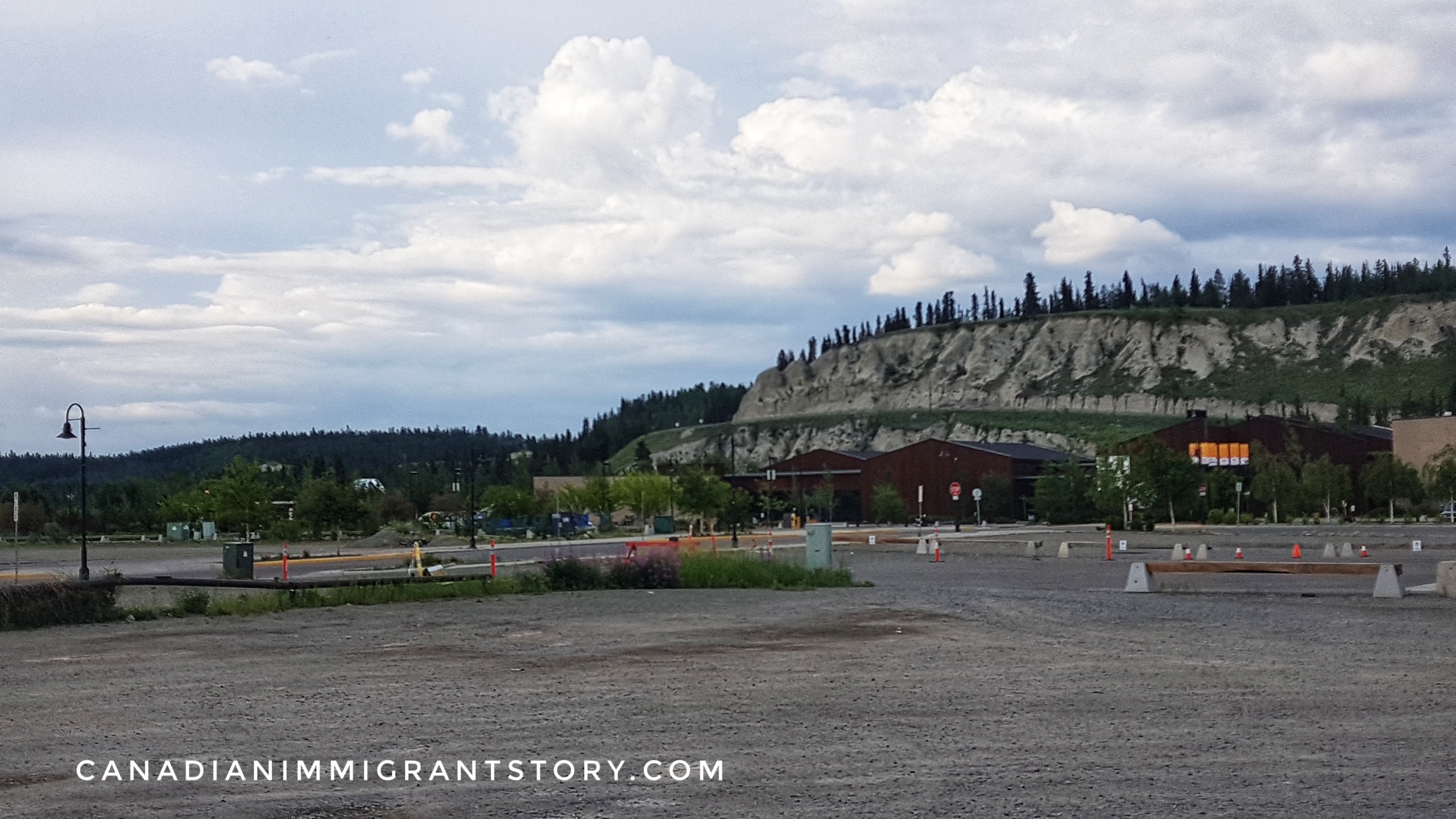 You won’t get lost in downtown Whitehorse.

The city centre is enveloped by mountains. The streets parallel to the mountains visible from the city centre are called Front (First), Second, Third, etc. The busiest street, Main Street, runs perpendicular to these streets. This makes navigation and exploring a breeze.

Whitehorse has a vibrant arts community.

I have never seen so many murals. These make Whitehorse feel like a big outdoor art gallery with colorful murals on almost every corner. If this is not enough to fill your yearning for the arts, there are art galleries and souvenir shops where you can purchase works from local artists.

Fortunately, I chanced upon Lumel Studios during a casual stroll. The glass blowers warmly welcomed me as they created beautiful art pieces. They were also holding glass-blowing lessons for a family during my visit.

I feel that the beauty of nature and the arts elevate the quality of life in Whitehorse.

Residents live outside the downtown area.

I managed to walk around the downtown core area several times during my short vacation in Whitehorse. I have not seen a house during any of those strolls. The cab driver who took me to the airport confirmed that residents indeed lived outside the downtown area.

This is a bit different from Vancouver. Despite the shocking real estate prices in downtown Vancouver, there are people who actually live in the city centre. 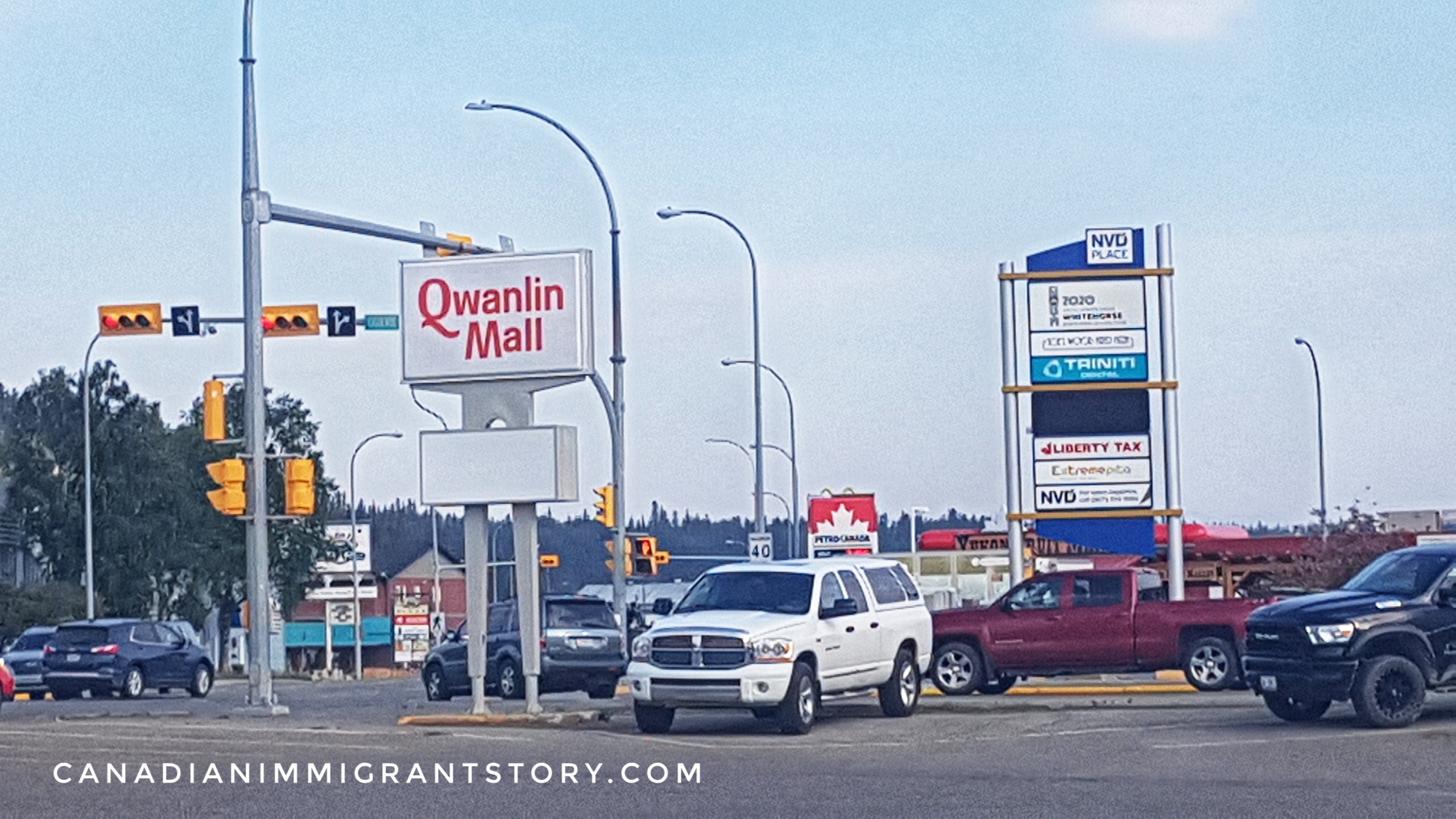 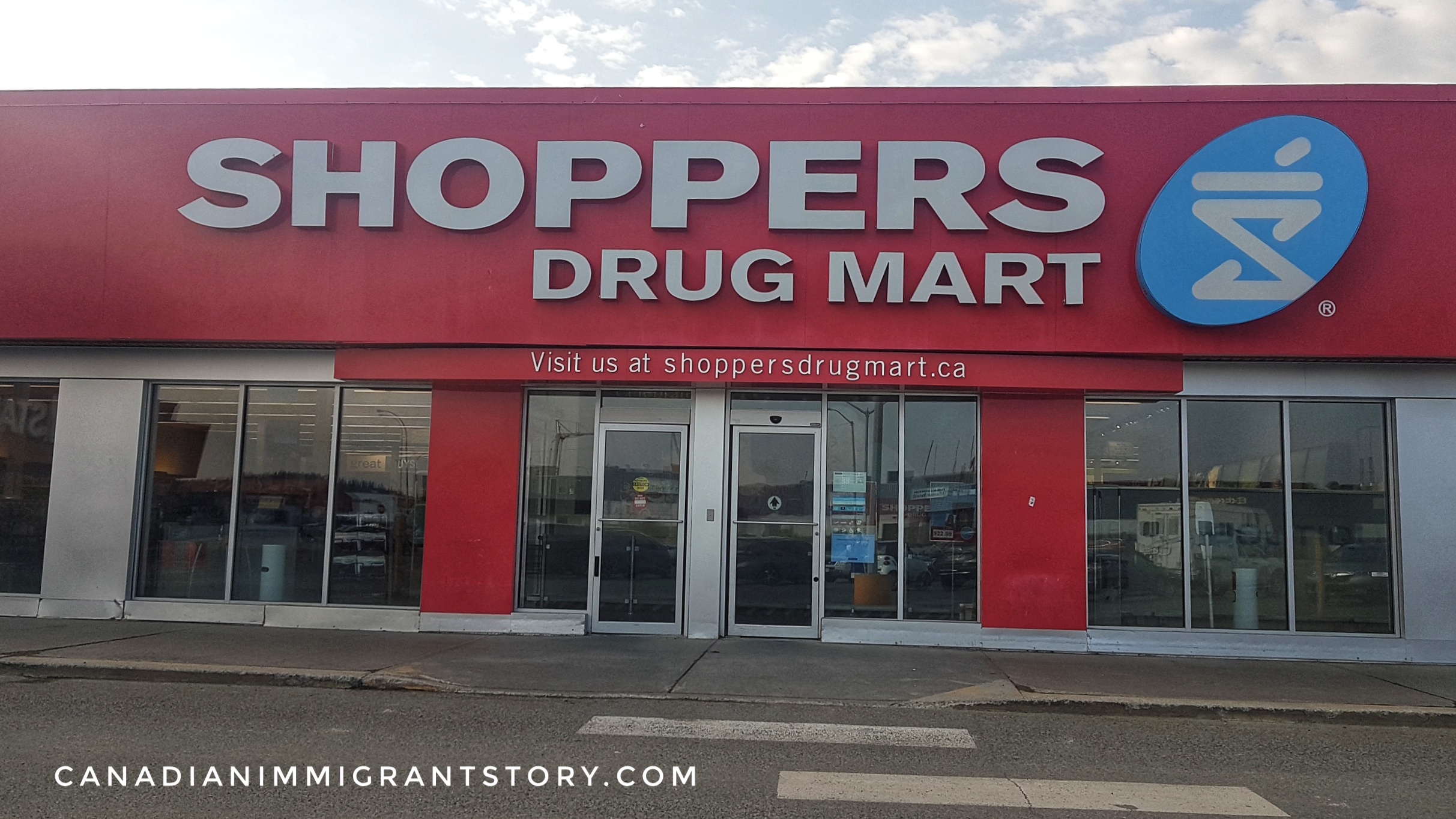 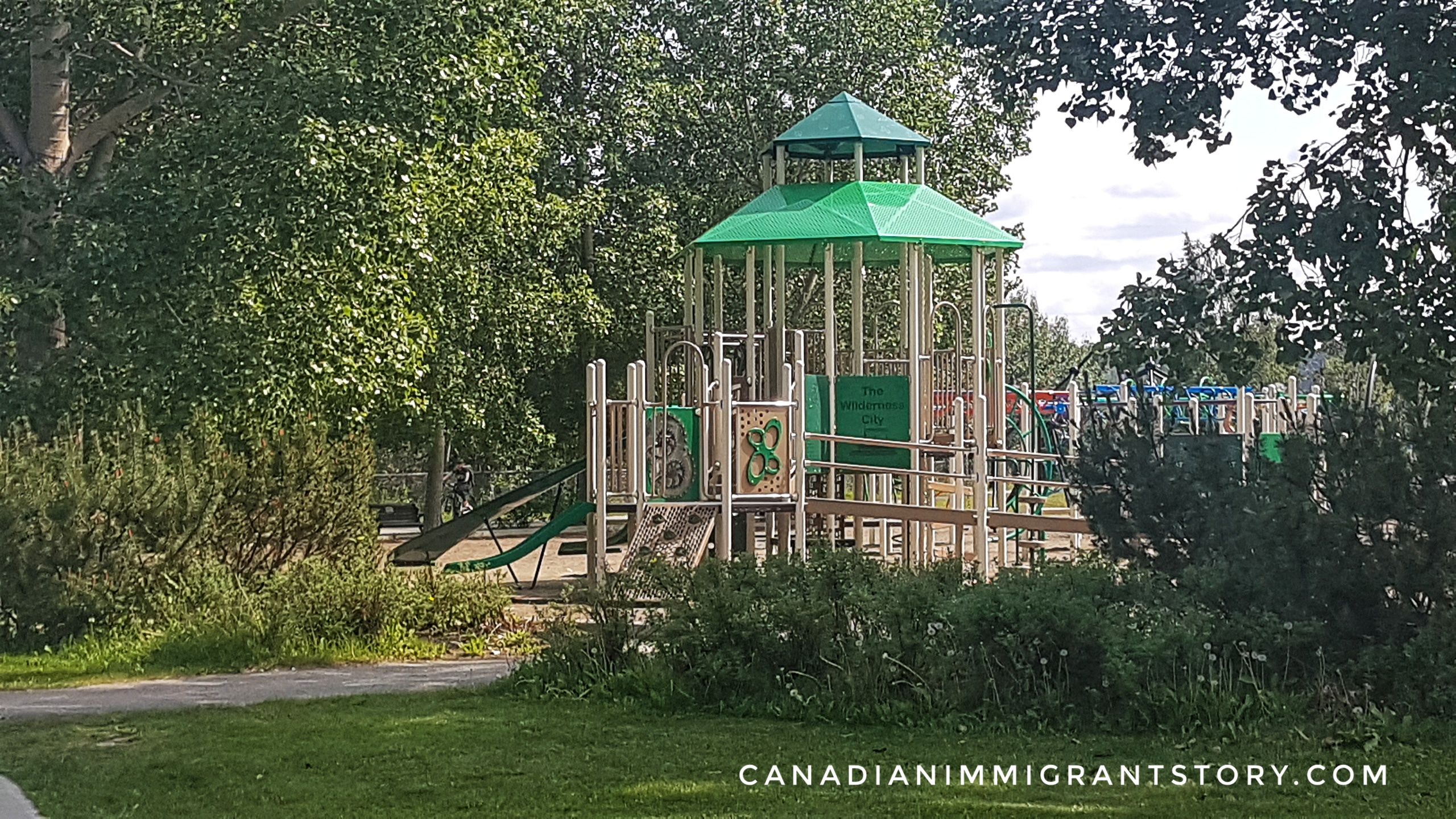 Whitehorse is more developed than we expect.

It is smaller than Vancouver and much smaller than Toronto. But there is no shortage of restaurants, shopping options, or fun activities. 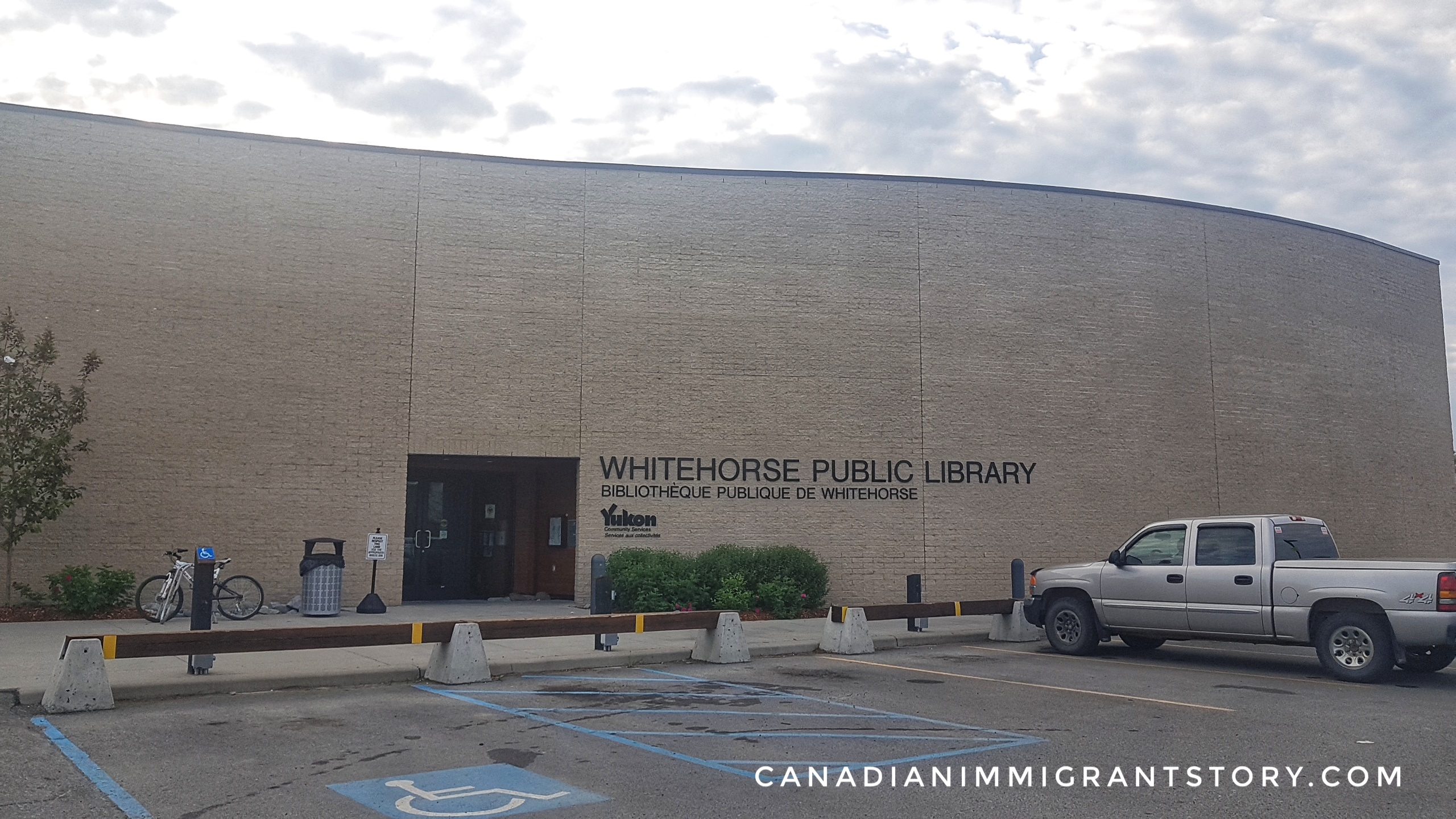 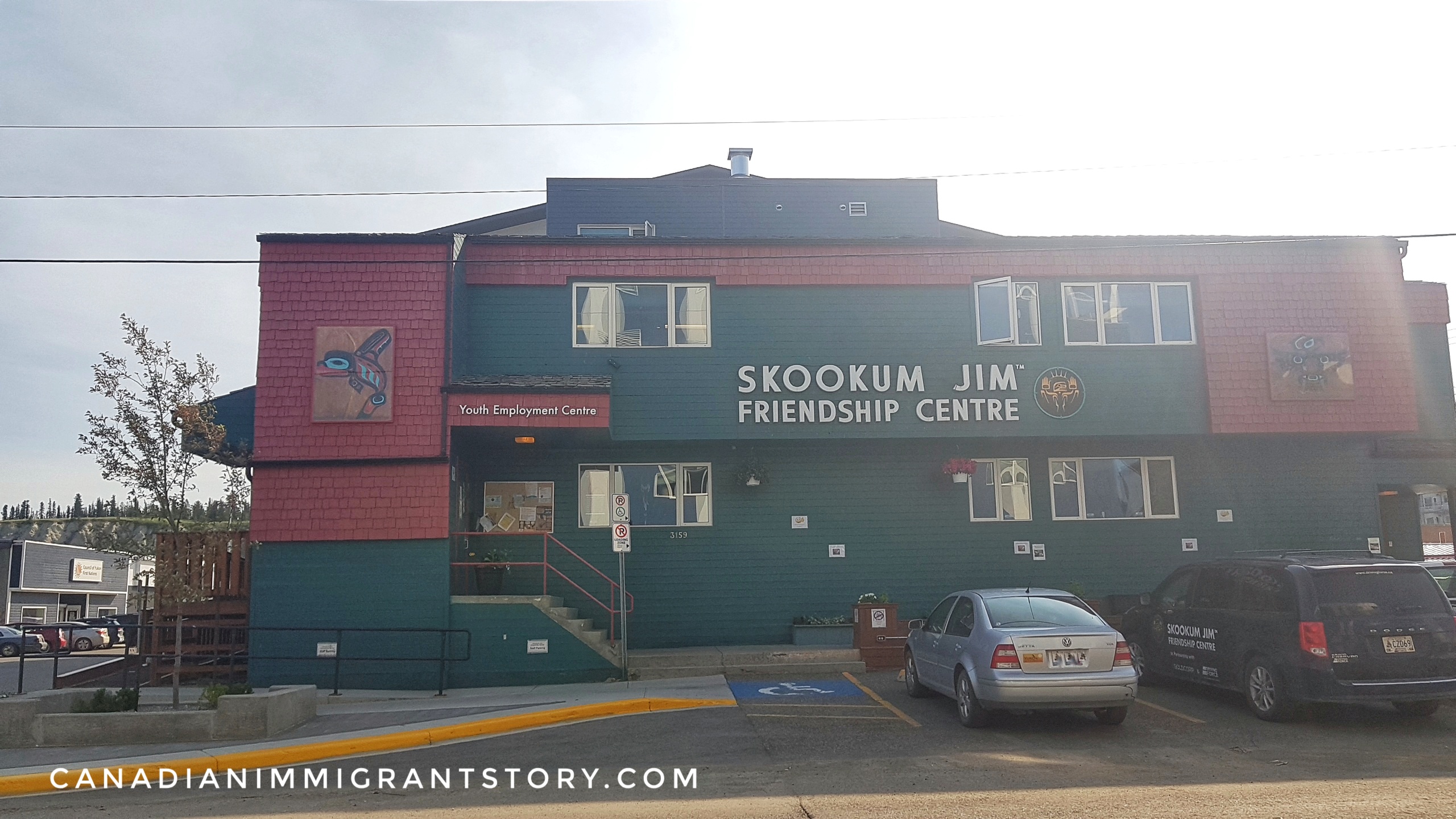 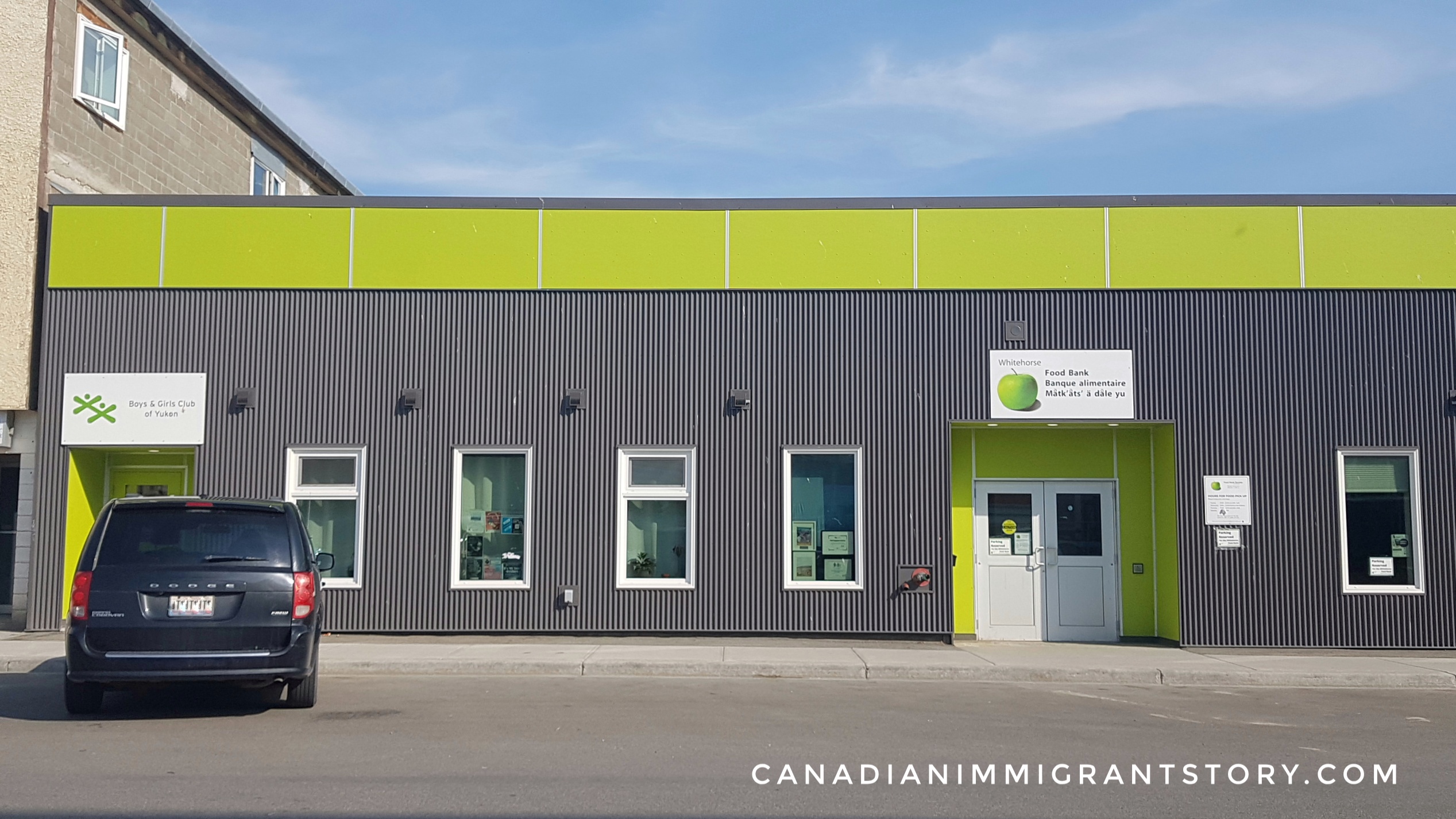 Resources are available for people who want to build their life in Whitehorse.

Resources are available to support residents. The spacious Whitehorse Public Library sits beside the Kwanlin Dün Cultural Centre. There also is a Youth Employment Centre, Boys and Girls Club, and Food Bank for those who need assistance.

Whitehorse is not the most popular immigrant destination. But if a relaxed lifestyle in Canada is what you are yearning for, life in Whitehorse may be for you.